In honor of the Travel + Leisure World’s Best Awards being released, Scott and I were lucky enough to be part of a group invited to celebrate the winners with a cocktail party in New York! We go to New York once or twice a year but I somehow never seem to share anything on it. A quick four-hour flight from St. Maarten, it’s truly worlds away, and we never quite seem to allocate enough time to enjoying it fully.

This trip was a work trip with the ceremony and press meetings dominating our schedule, but it was such a great reminder of how doable New York is for a long weekend escape from the Caribbean. We managed to sneak in two dinners with friends, two lunches (including leveraging NY Restaurant Week deals), a musical on Broadway, and plenty of shopping in between. And getting to meet T+L’s Editor-in-Chief, Nathan Lump, in real life? Yeah, that was pretty cool, too.

Here are some snapshots from the T+L World’s Best Awards Ceremony in NY. The ceremony took place at the 1 Hotel Brooklyn Bridge, which provided the prettiest views of Manhattan I’ve ever seen (that skyline, though). Dare I admit that I’d never been to Brooklyn before?! Seriously, never. I’m a West Coaster though so cut me a little slack. I’m making strides! 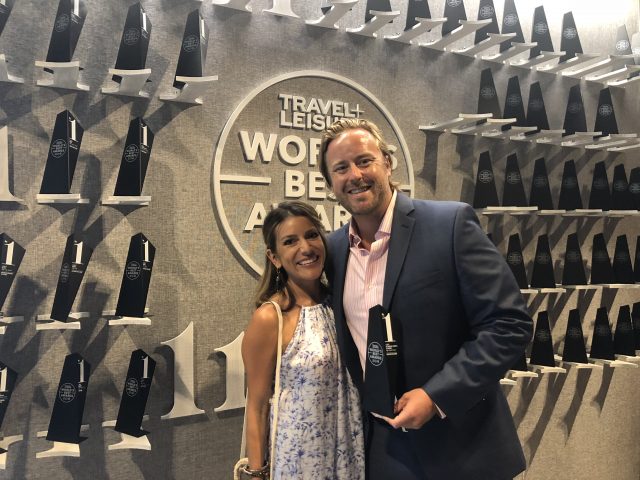 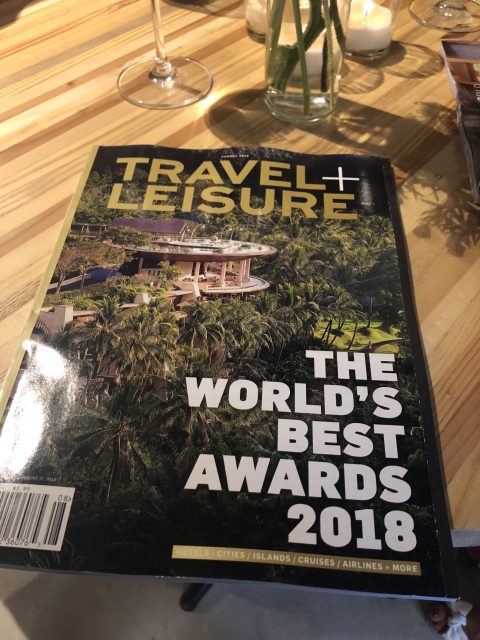 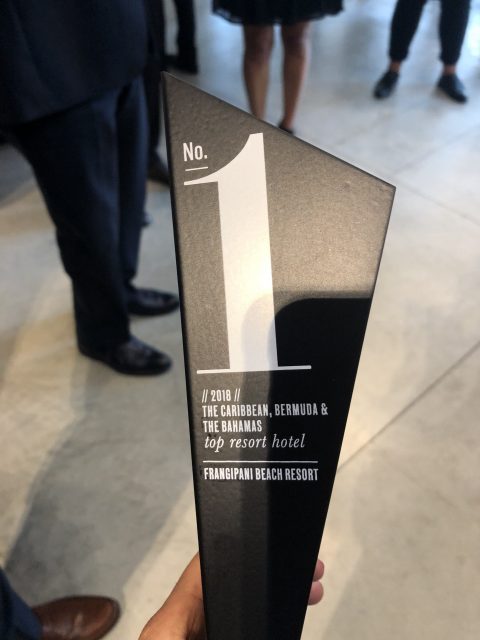 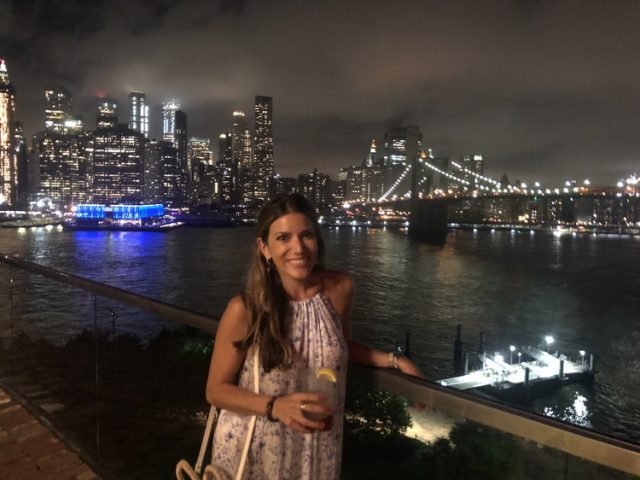 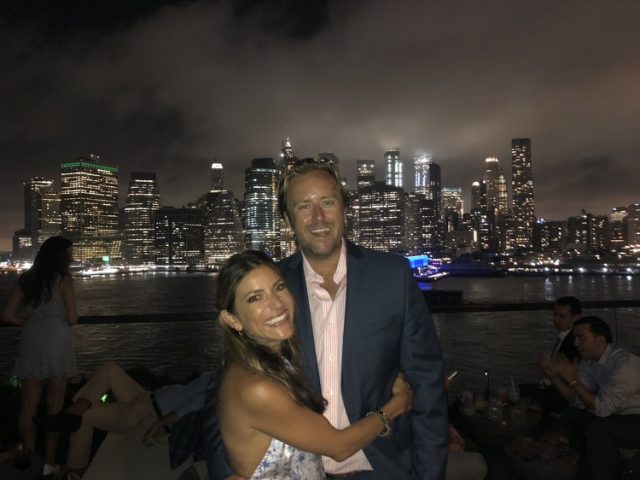 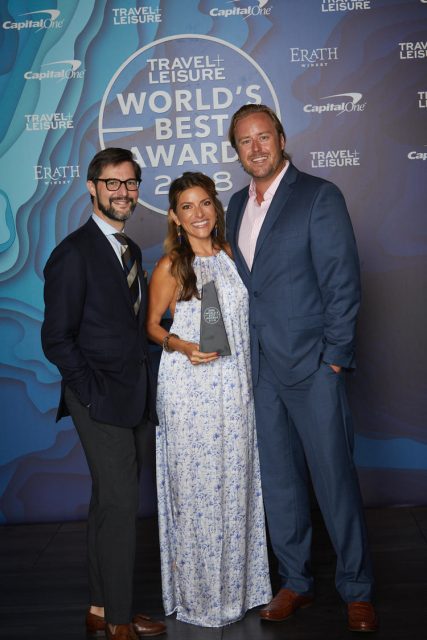 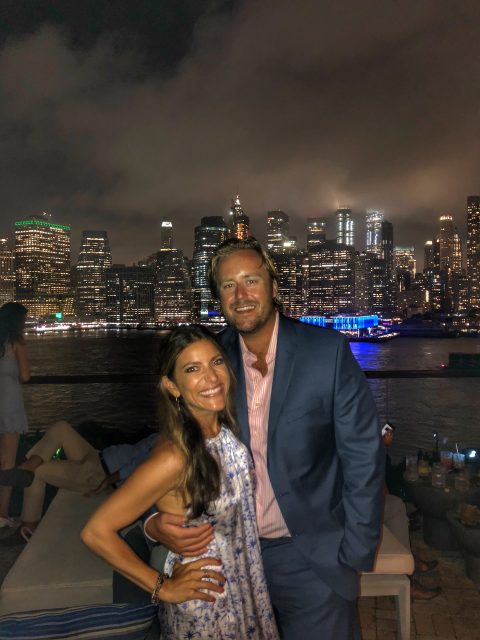 Thank you, Travel + Leisure team for such a wonderful night and for such a great honor!