The weather in California has been unbelievable lately, but with rain forecasted for the coming weeks, I knew it was time for a mini getaway. I thought the travel bug would slowly work its way out of my system after my time in Europe, but no such luck. It’s still here and now I’ve set my sights on the US! This is slightly biased, of course, but everyone knows that California is the best state in the US: beaches, mountains, natural parks, desert; there is really something for everyone. Since I wasn’t aiming to spend a great deal of money on airfare, hotels, car rentals, etc., I opted for some place a bit closer to home: Santa Cruz! 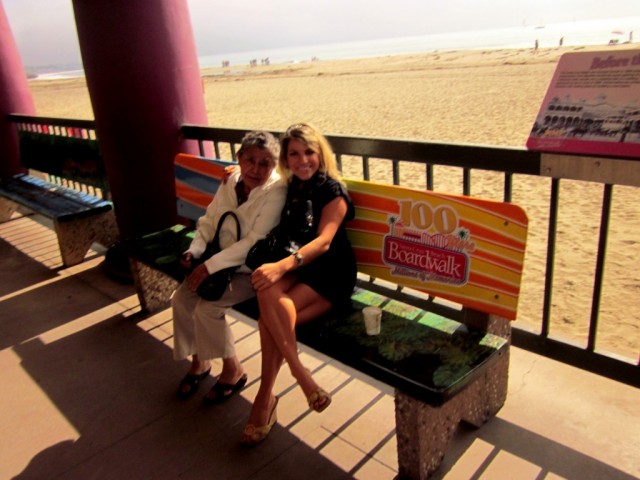 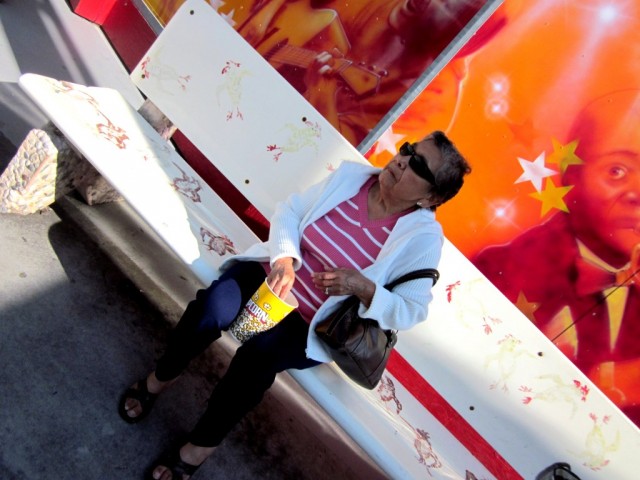 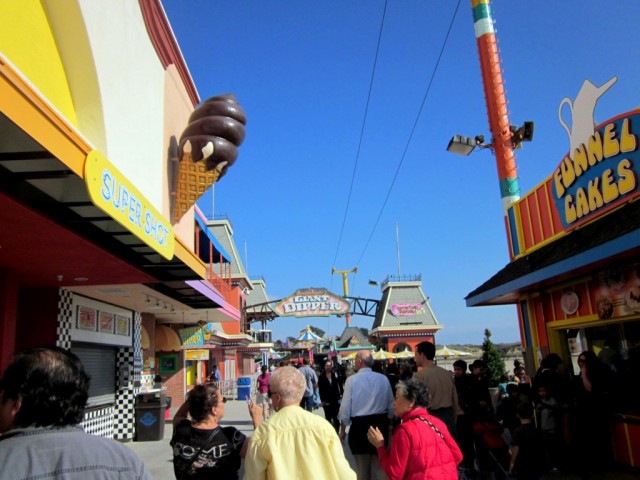 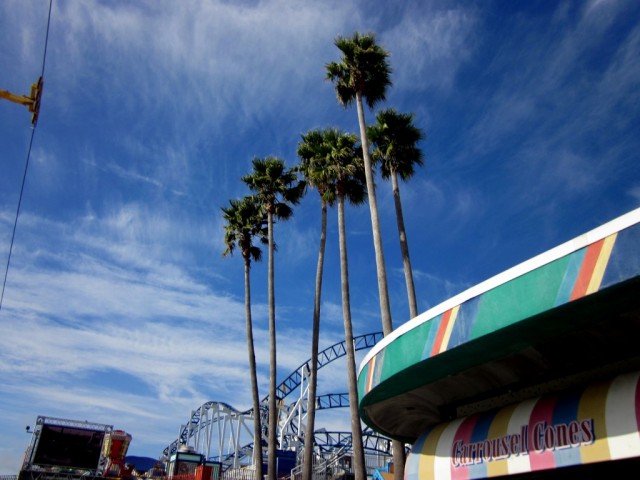 I had a teacher that once described Santa Cruz as a ‘freakshow’. That’s probably pretty true, but try and take that in the best possible way. It’s a pretty unique place where people are really, truly individuals and where beach bums and university students coexist. We headed out fairly early in the morning and made it to Santa Cruz in a little under two and half hours. The drive was easy and the scenery was awesome. Since my return to the US, I have come to appreciate how beautiful the state really is.

After we arrived, we checked in to our little place near the beach. Now, if you leave it to me to book a hotel, I will almost invariably pick the cheapest hotel available provided the location is good and the place doesn’t seem dodgy. This time was no exception. Since we were just using our place to sleep, shower and get ready, I scored a deal at under $70 per night and our place was roughly two minutes walking from the Boardwalk. This place was far from five star, but the staff was friendly and the location was just right! For as long as I’m a traveler on a budget, this is the kind of place I’ll probably snag for short getaways. After we checked in, we made our way to the Boardwalk.

I’ve been to Santa Cruz on many occasions but have never spent time at the Boardwalk. How is that possible? I’m not entirely sure, but I managed to make it 24 years without playing skee ball and eating grossly overpriced popcorn. This time, things changed. With my grandma in tow, we hit up the arcade and played for hours, racking up an amount of tickets that any child would be envious of. (Grand total at the end of our trip: 1800 tickets!) 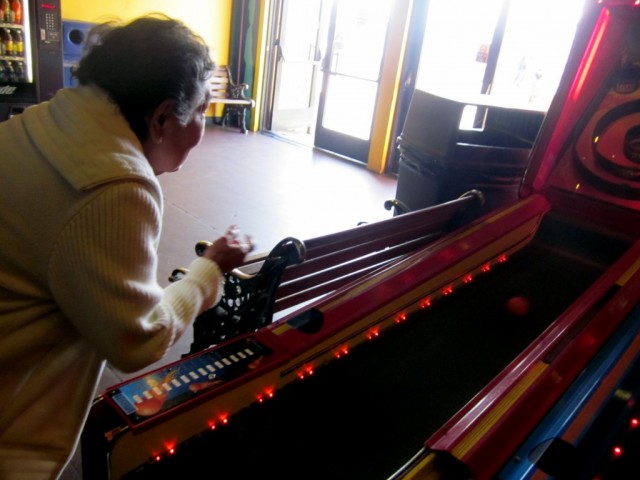 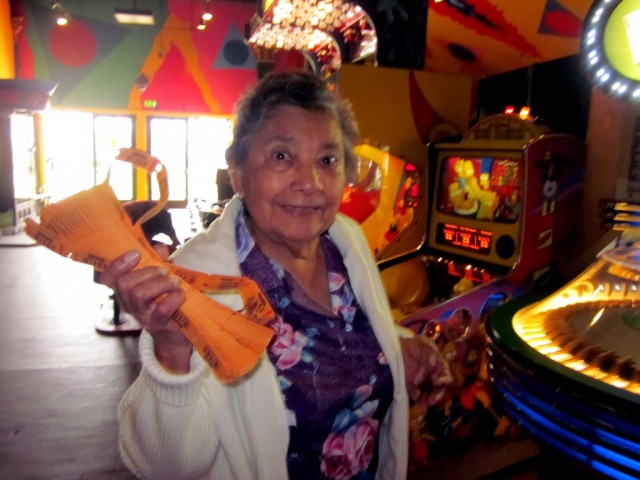 I feel lucky to call California home. The state is so diverse and it’s great to be able to enjoy these weekend getaways that transport you to a place that feels completely different without having to jet across the globe!