10 University campuses that are sights in their own right

Colleges and universities are not only centres for scholarly study and research. Beautiful and inspiring scenes are found in many of the oldest and most prestigious colleges, inspiring generations of future thinkers and attracting scholars from all around the world. In this article we explore the must-see colleges for traveling scholars.

1The UK boasts universities of prestige and historical richness. The Royal Naval College in Greenwich is a World Heritage Site lying on the River Thames. It features dramatic Baroque architecture, and includes Queen’s House — recognised as one of the most important pieces of architecture in the UK for being the first consciously Classical designed building — with the Royal Observatory acting as a beautiful backdrop. London break providers Show and Stay take you to the vibrant capital, where you can see this campus in all its glory. 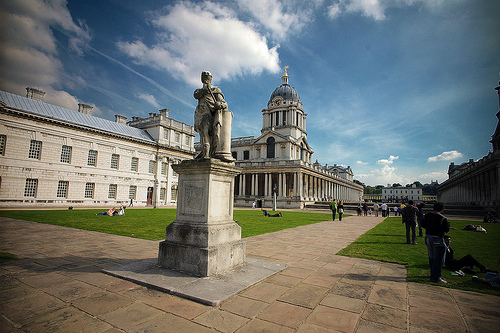 2Oxford University has some of the most adored architecture in the world. The atmosphere here is truly unique, with closely-packed buildings, archways, quads and bridges, verdant green areas and stunning buildings like the Radcliffe Science Library. 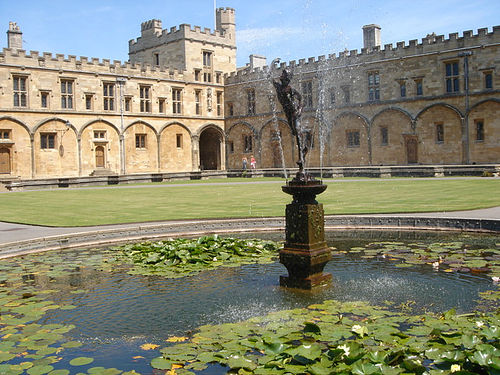 3The buildings of the secluded and serene Kenyon College, Ohio make it appear like a castle from a fairytale. From the Gothic architecture to the enchanting forest trail ‘Middle Path’, it’s little wonder so many students fall for this liberal arts college each year. 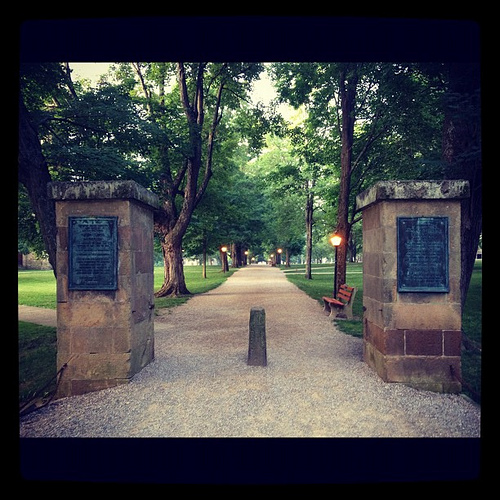 4The sprawling 30-acre Scripps College in California was designed by leading modern architects, with beautiful contemporary buildings in the Spanish Revival style, lush rose gardens, and bountiful fruit trees that the students can pick. 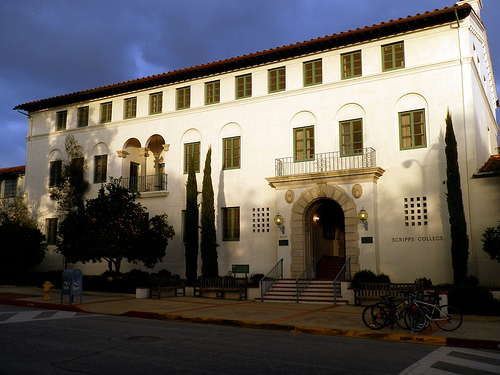 5The University of Bologna in Italy traces its roots back to the 11th century, and has been a seat of learning for almost 1,000 years. The classical Italian architectural style and open loggias and squares match with majestic archways and red tiled roofing. 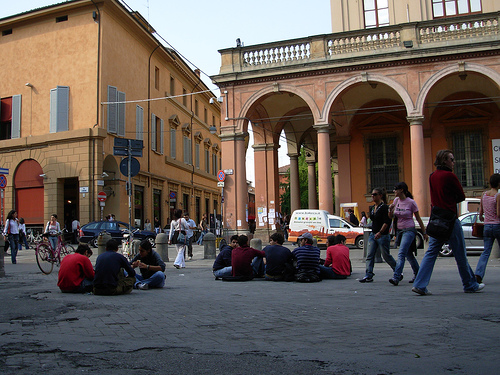 6The University of Coimbra is the oldest university in Portugal, and some of the buildings on campus are extremely grand, decadent and lavish, such as the Baroque-themed library, filled with hundreds of years of history and painted ceilings. 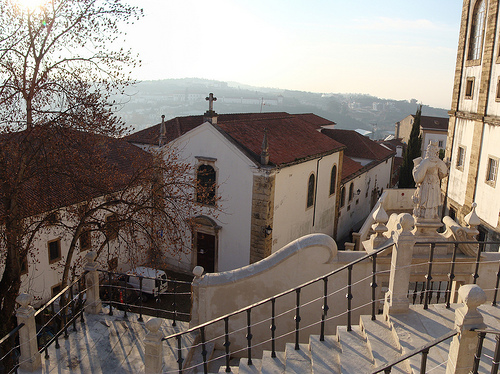 7Scandinavia has two of the most beautiful institutions in the world. The University of Gothenburg in Sweden is a relatively new college that owns an unspoilt and naturalist campus with extensive gardens, hiking trails and jogging tracks.

8The University of Copenhagen’s city campus is nestled in and around the old town making this an easy detour from the other tourist sites such as the Roundtower, National Museum, and the main shopping street, Stroeget. Look out for the university signs next to the doors and check out the library on Fiolstraede – it’s something out of Harry Potter. 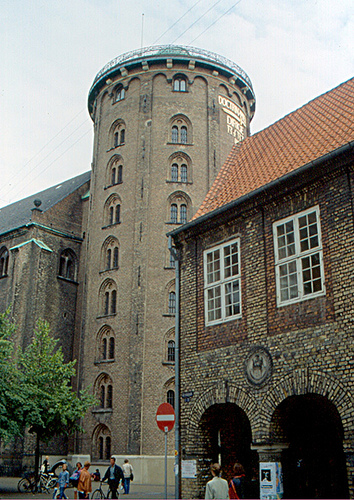 9Established in 1911, Tsinghua University in Beijing was developed around the Chinese royal gardens of the Qing Dynasty. Today it houses a mix of old and new architecture alongside picturesque ponds and wooded areas. 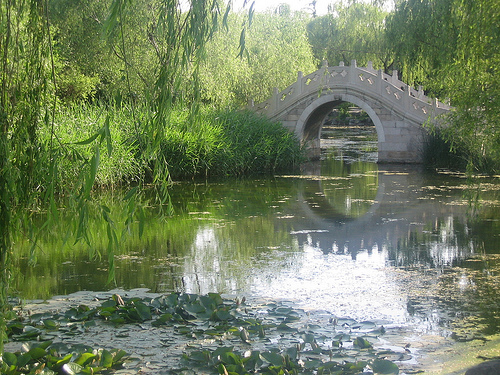 10The University of Tokyo is now considered one of the best in the world, and the numerous campuses that make up the university boast many unique and impressive surprises. There are ginkgo tree plantations, characteristic traditional Japanese architecture alluding to the country’s historical periods, and the famous Red Door of Japan. 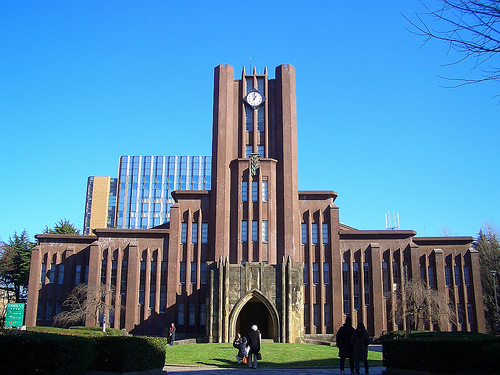 Amanda Rodrigues works with Show and Stay, the providers of London breaks and theatre packages. To keep up to speed, you can follow them on Twitter at @showandstay.