Lest I spare you the gory details of our weekend of gluttony, I have to document some of the delicious experiences that happened during this past weekend’s celebrations. I’ll admit I haven’t been the greatest at documenting our culinary adventures in San Francisco, but that’s primarily because we’ve had too many thus far. There will be a post on some of my favorite spots for eating and drinking in SF forthcoming, but I’m slating that for a few weeks in the future. This past weekend marked a reason to really share a foodie experience here. With Scott and I celebrating our first anniversary (yes, it’s already been a year!), we finagled reservations at Gary Danko, his favorite restaurant in the city, to toast the occasion.

I’m normally the person who thinks practically about eating out. If a nearby place has a Groupon or a Living Social deal, there’s a good change they’ll be high on my list. Since we don’t do big nights like this on the regular though, I was okay with splurging for a special occasion. Add to that the fact that we won a $200 OpenTable gift card a few months back and we were ready to celebrate!

The service was incredible from the get-go (think complimentary glasses of champagne while we were waiting to be seated) and nearly every course was out of this world. Their menu is daunting; a plethora of amazing selections to choose from, all creatively done and really well executed. I could have probably picked three appetizers alone that I would have wanted to try. For the record, the lobster risotto is a must. Their cheese cart is notable and since we’re both fans, we each ordered our own plates. With twenty cheeses to choose from, sharing was clearly not going to happen. As someone who doesn’t eat meat, I’m typically a bit hesitant when it comes to tasting menus but my fears were quickly assuaged after looking over their options. There was no shortage of incredible options, even for non-meat eaters. Their seafood menu is actually pretty incredible: the roast maine lobster, branzino, seafood risotto. I’m salivating just thinking about it. 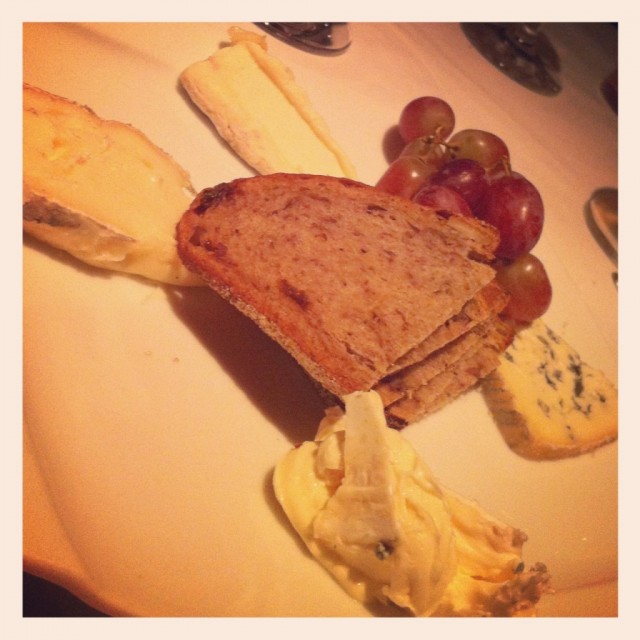 We each did five courses (yes, five… I know, it seems gluttonous and it is) with our last course being a chocolate soufflé. If we weren’t full enough after finishing that, they were generous enough to bring us a cake to celebrate our anniversary. Really just above and beyond and such a great touch. 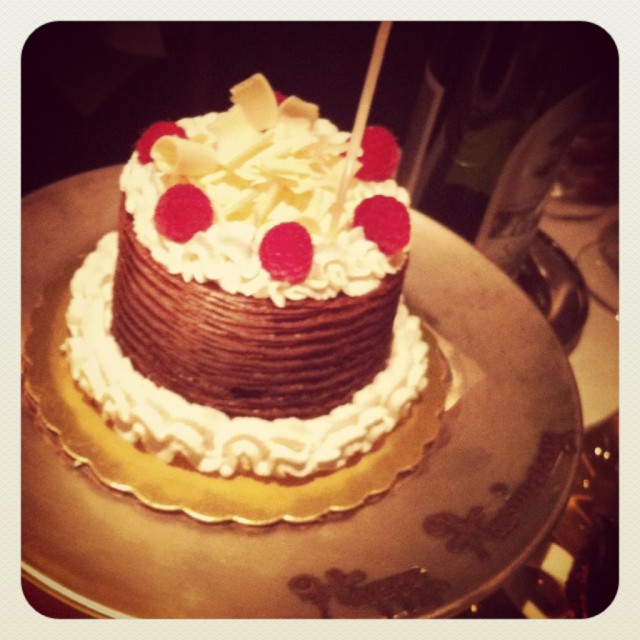 It should also be noted that this gluttonous evening was sandwiched between a Friday night dinner at Original Joe’s in North Beach and a brunch at the Balboa on Sunday morning, both with Scott’s parents. It goes without saying that we really upped the ante on weekend eating, and that Crunch will be seeing a lot of me this coming week.

For a special celebration, it was worth every calorie.

LAYOVER GUIDE: How to Spend One Day in Reims 🍾