Editor’s Note: Today’s contributor is sharing some insight from a region I have yet to explore! For many of us, India can be a daunting prospect. In a country this large and this regionally diverse, where do you start? What are some of the off-the-beaten path highlights to put on your radar? Today, Jenny shares the inside scoop on some of India’s natural wonders. 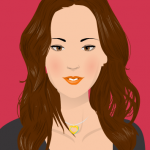 The monotonous life of the twenty-first century has brought about an ardent desire to travel. If you want to spend some quality time in the lap of nature, you can pay a visit to the national parks and wildlife sanctuaries in India.

India boasts of over two hundred wildlife sanctuaries, around a hundred of which are national parks. These national parks are spread throughout India and guests can visit them to watch some of the rarest species of animals and birds in action. The geographical features of the country are such that it attracts tourists from both India and abroad.

If you’re heading to India, here are some national parks to put on your list: 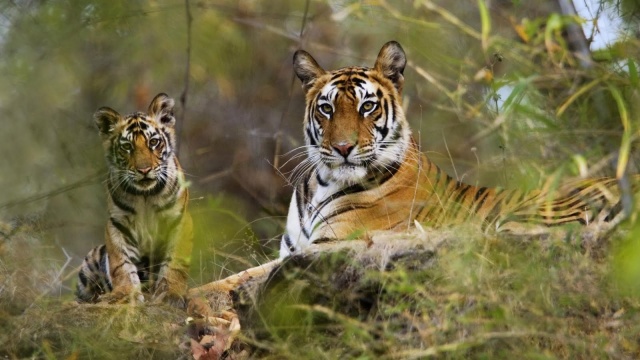 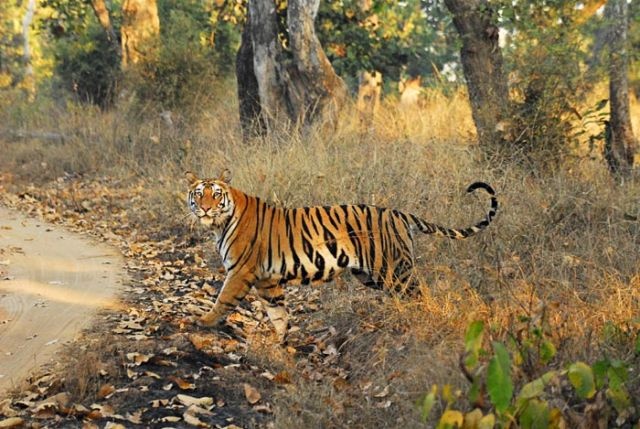 2. Among the largest and most well known national park in Maharashtra, Tadoba Andhari Tiger Reserve gets its name in part from the god Tadoba, who is worshipped by the locals, and in part from the Andhari River. Teak is the most common tree in the forest, and the lakes are rich in fresh water and are home to many aquatic forms of life. Leopards, tigers, wild dogs, Indian bison and flying squirrels are some of the wildlife visitors can expect to see during a visit. If you want to stay near the park, you may want to opt for best Tadoba National Park Resorts. 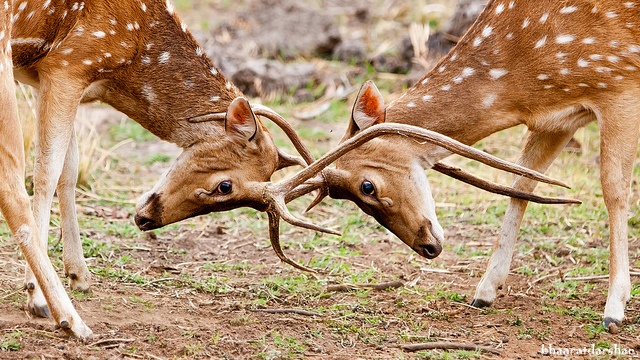 3. Bandhavgarh National Park is situated in the Umaria district of Madhya Pradesh. The park is home to the highest concentration of Royal Bengal Tigers in the world. Sita, a female tiger, is considered the world’s most photographed tiger after she was covered by National Geographic. The forest is also known for its population of langur, varied kinds of deer and leopard. Opt for one of the resorts situated close to the park; you’ll be in close proximity to the tigers for the full experience. 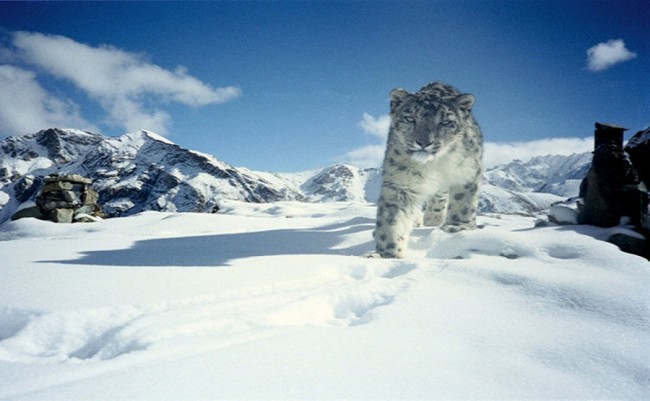 4Hemis National Park is situated at a very high altitude in the Ladakh area of Jammu & Kashmir. This is the largest national park in India as it has the largest protected area in the country. The park is mostly recognized for its population of Indian Snow Leopard, one of the world’s endangered species. The Hemis National Park is home to about 200 snow leopards, along with the Eurasian brown bear, Tibetan wolf, red fox and sheep. Carnivorous birds like vultures and golden eagles are among the noticeable attractions of Hemis as well. If you want to experience the real essence of the place, opt for a home stay. 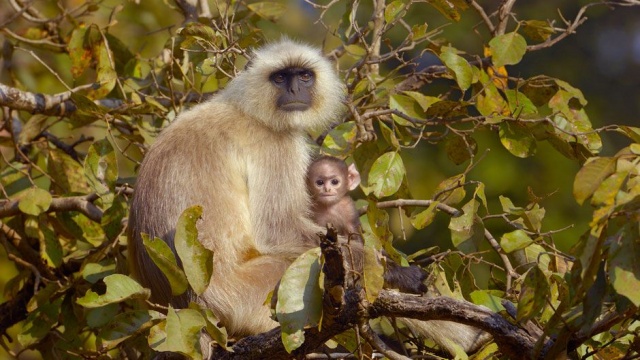 5Kanha National Park is a tiger reserve situated at Mandlain Madhya Pradesh. The park houses a considerable number of leopards, Indian wild dogs, Barasingha and the Royal Bengal Tiger. The Indian wild dogs of Kanha National Park have gained fame through being featured as part of a documentary film that aired on the Discovery Channel. This is one of the finest places to come face-to-face with the wild animals and is among the most visited wildlife regions of India. If you’re looking to stay close to the park, there is a range of very attractive resorts and lodges nearby from which to choose.

So, whether this is a first trip to India or you’re looking to explore something a bit more off the radar, take a trip to these national parks to make the most of your time and experience wildlife in an entirely new way.

The article was written by Jenny Richards. Jenny has visited several places in India including recent visits to Tadoba National Park  and Kanha National Park, two places she would highly recommend to other visitors to the region.

ITINERARY INSPIRATION: One Month in the Cyclades