We woke up bright and early in Agerola, Italy and headed downstairs to grab breakfast at our B&B on the Amalfi Coast. Armed with our water, backpacks and hiking gear, we were ready to head to Bomerano and start ‘Sentiero Degli Dei’, the walk of the gods. The 5 km hike is supposed to be one of the world’s most beautiful, heading from the area of Bomerano in Agerola to Positano with views of the Amalfi Coast along the route. 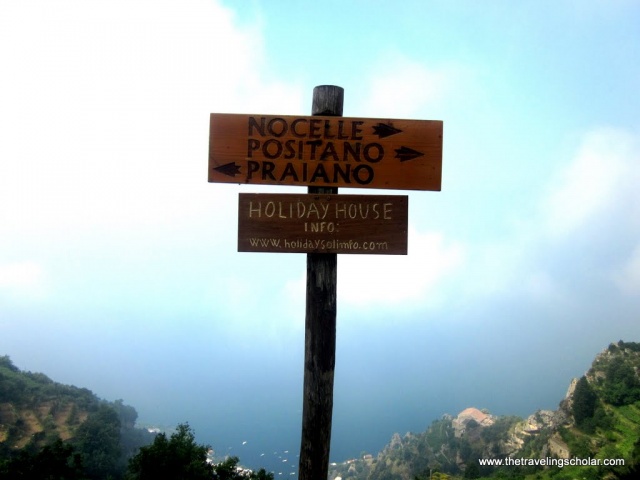 Salvatore drove us to Bomerano at around 9:30AM and we began our hike shortly after. After experiencing the Amalfitan heat on Tuesday, we knew that we wanted to try to get our hike done before the mid-day heat struck in Italy. For me to try and describe the walk would do it little justice. Similarly, the pictures that I took, while beautiful, can’t really capture how amazing the hike really was. It was intense at parts with lots of rocky hills to climb and 1700 stairs to climb down at the end to reach the city of Positano, but the hike can definitely be drawn out and leisurely, to an extent. It was a bit rough when the heat struck but the views of Positano from our hike were absolutely incredible. For the majority of the hike, we were the only people in sight. 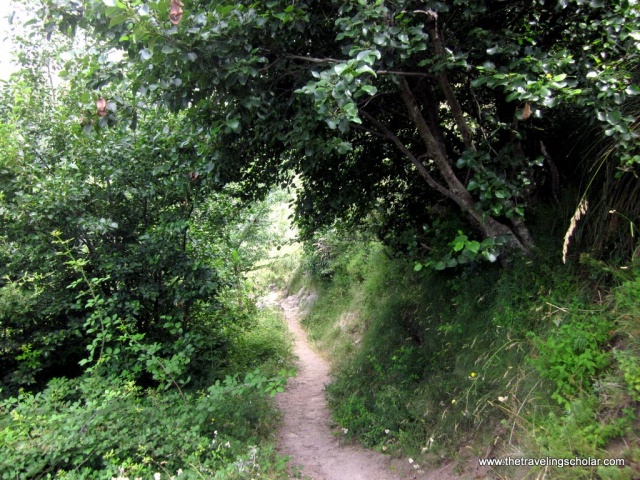 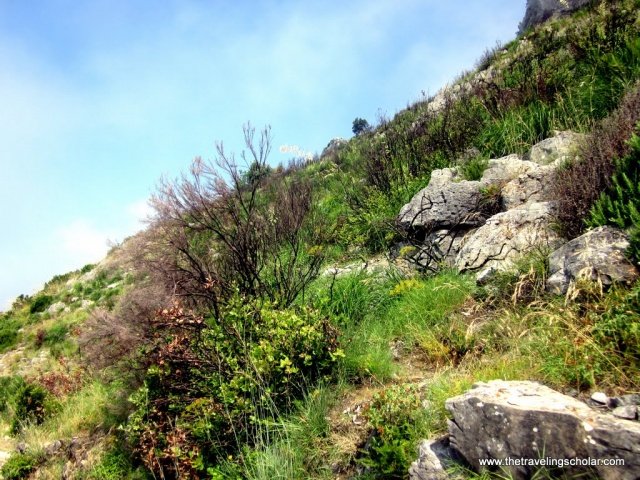 While we came across ten or so other hikers during our journey, it really felt (for the most part) that it was just us and the world. It felt as if no one else was there and no one else had experienced this before. Even the pathways, while marked for emergencies (signs with numbers are scattered throughout the hike in case you need to call 118 for help), it seemed as though very few other human beings had stumbled upon this area. 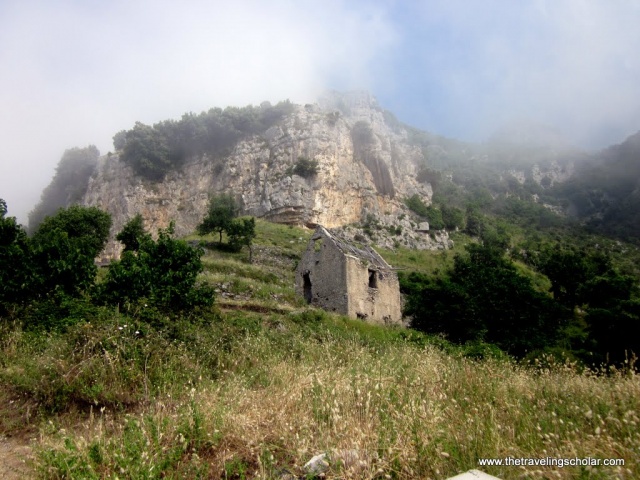 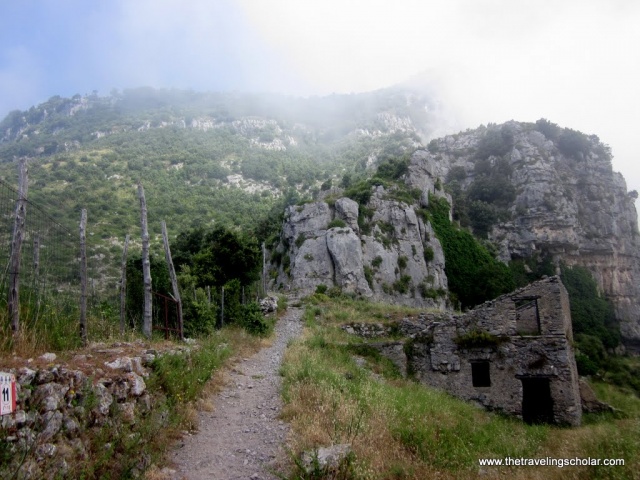 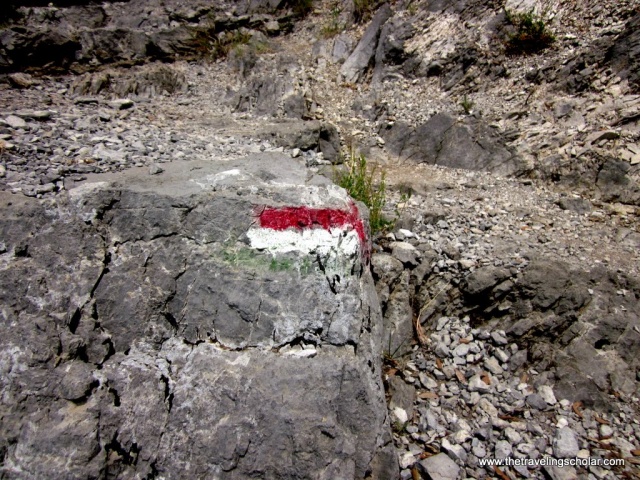 That is clearly not the case since the hike is well-known and well traversed, yet it was something that made me feel like I had just experienced a piece of the world that most people were unaware of. Unlike the hikes of Yosemite (e.g. the popular Nevada Falls and Vernal Falls hikes) where teems of people descend upon the mountains in the summer, this was totally barren. For those of you that have hiked Yosemite (if you haven’t, I highly recommend it), I don’t know that the hikes can necessarily be compared. They’re both incredible – almost spiritual – and gorgeous but they’re different. If you enjoy Yosemite though, it would be hard to imagine not enjoying this hike. 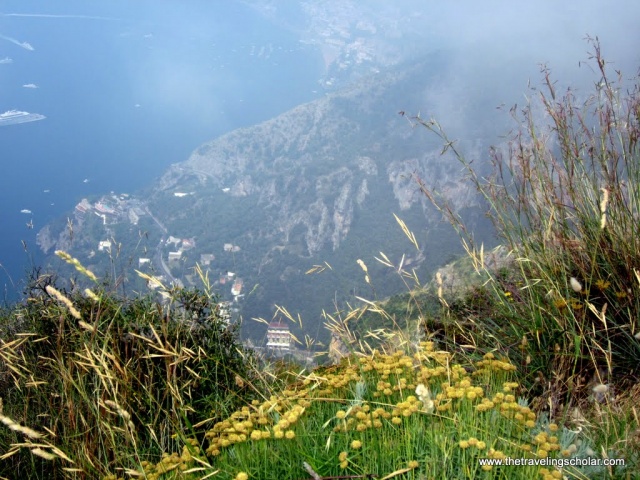 While the morning mist that hung over the mountains was problematic for picture-taking, it actually made for a really cool setting for the hike. The hike is covered with green: flowers, trees, and bushes; and with animals: lizards, butterflies, bees as big as your thumb and snakes (ugh). While we didn’t come across any snakes during our hike, a little black snake slithered across the road while we were driving to the hike’s starting point which effectively freaked us out for the next three hours. Every time animals rustled in the nearby bushes, we cringed and ran like five-year-old girls. I should have brought my mace. (Can you mace a snake?)

We actually ended up having a blast as novice National Geographic wildlife photographers. Every time a pretty butterfly stood still, we tried to capture it. Each time a lizard sat perfectly perched on a sunny rock, we zoomed our lenses in to snap a shot. Although they’re not NG quality (I’m still learning), some were pretty cool. 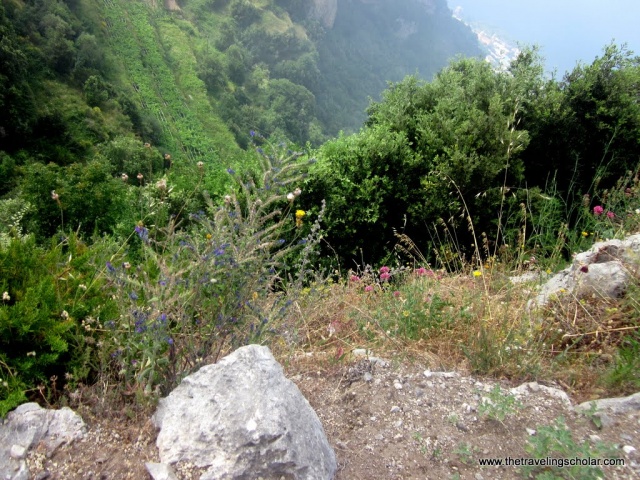 After three hours of running, climbing, jumping, picture-taking, and descending down the nearly two thousand stairs, we reached the town of Positano. Beautiful, quaint Positano. After staying in Agerola, visiting Amalfi, and seeing Bomerano and Positano, I could definitely argue a case for Positano being the prettiest part of the coast. Beaches, scenery, quaint restaurants and shops; it’s definitely the place that I would stay in the future when I return to the Costiera Amalfitana. I’ve decided that a return is inevitable. Could this be the world’s prettiest place? 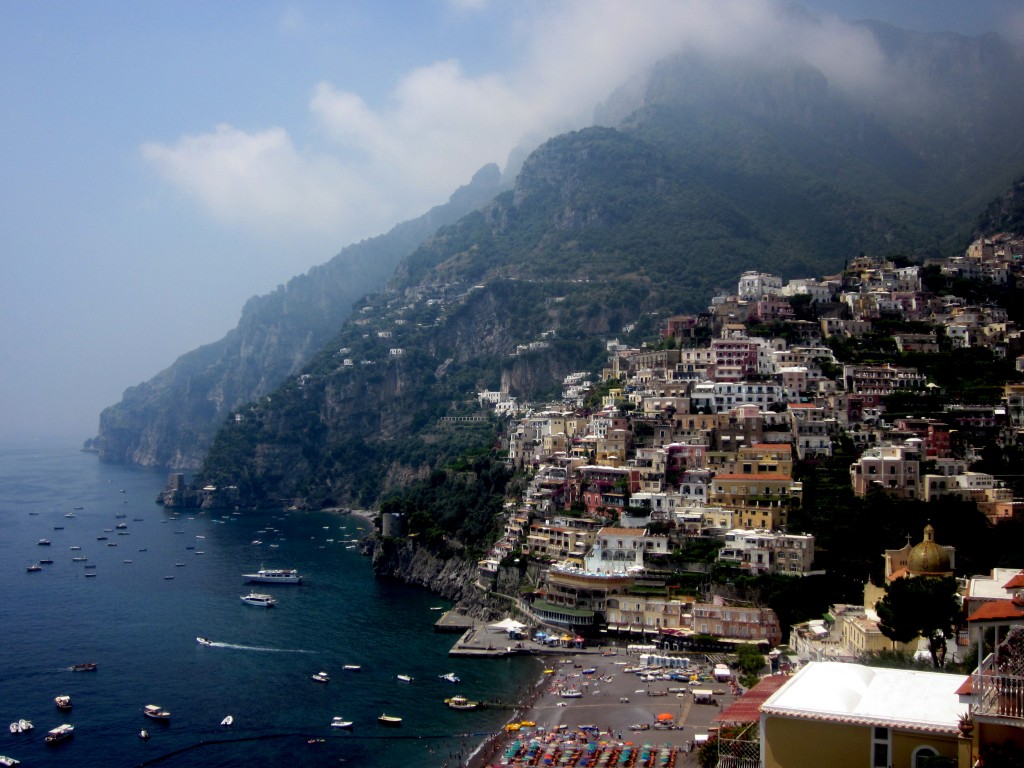 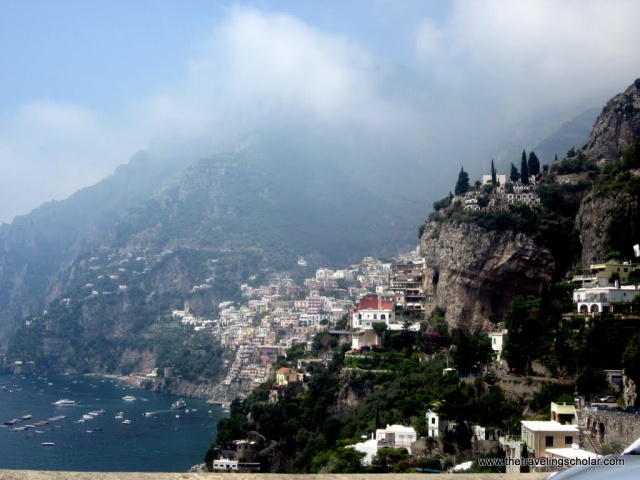 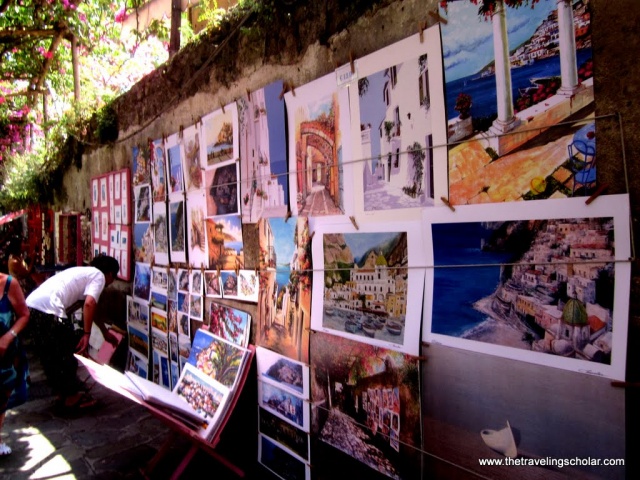 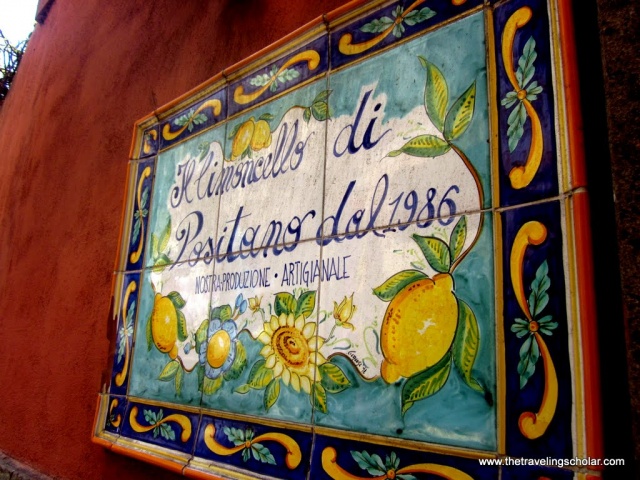 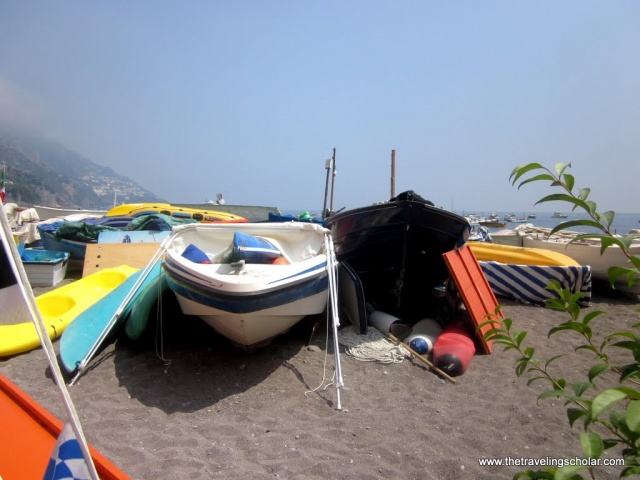 After grabbing some much-deserved lunch and gelato, we took a ferry back to Amalfi and jumped on the bus for a long ride back up the mountain to Agerola. Our night proved to be low-key which was exactly what we needed after our day of hiking and sightseeing.

With our last bit of time in Amalfi, we’re getting ready to say goodbye to Naples and buon giornio to Florence!

Ciao from the Amalfi Coast,

Exploring Venice with Walks of Italy