We are on the train now after saying goodbye to Naples and zipping through the Italian countryside to Tuscany by way of Rome. With our Eurail passes in hand, we paid €10 each for a ‘reservation’ fee and jumped on the train just in time for a lunchtime ride to Florence. The views are nice; green and lush. There are trees as far as the eye can see and a few country-style houses scattered throughout for effect.

I like the train. I like the train much better than I like flying, despite the sometimes-long rides. This journey from Naples to Florence will take us about 3 hours, with a stop in Rome but no changes (thank God – we don’t want to haul luggage again). A flight would be shorter, of course, but then we’d have to get to the airport early and deal with the hassles of airport security and getting a transfer to the city center. With the train, we arrive about a half a kilometer from our St. Lorenzo area hotel. I’m excited about Florence; the art, the sightseeing, the wine-tasting. Also, I’m even more excited about Florence after the stunning wow-factor of the Amalfi Coast. Being in Agerola for three days reinforced my love for Italy. I fell in love  I was in Rome in November and I was hoping that all of Italy would be as wonderful. The Amalfi Coast was equally amazing although entirely different. The views were astounding and the areas were quaint. It was a dream.

When we booked our hotel in advance, we were unfamiliar with the towns of the Amalfi Coast but for the information that we discovered through a few online sources. Agerola is situated much higher than Amalfi, Ravello, Positano, Maiori and Conca dei Marini and the views are pretty great in certain areas. Also, while it was warm, the weather was a bit cooler due to the high elevation. The only downside was the town’s small size; there are but a few restaurants and the town is comprised of primarily the 70+ pensioner crowd. That was fine by us since the cost of our B&B was far less than it would have been in Amalfi. Plus, the family that owned our place was incredibly hospitable. They were proactive and helped us out through the entire trip. Also, while the bus ride down to Amalfi is long and windy (not great for people that get car sick), the views are pretty incredible, although, admittedly, making that journey twice a day isn’t the greatest. 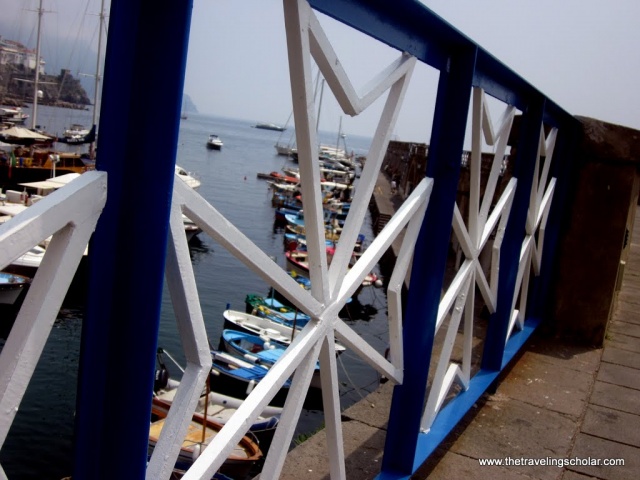 Amalfi is a beautiful town with amazing views although it’s naturally rather touristy. It’s the heart of the coast, though other towns along the sea have equally big draws for travelers to the region. While the city was charming and jammed with quintessential tourist shops (the place to go for anything lemon-inspired), the prices for food and basics were much higher in Amalfi than in Agerola and I didn’t find the city to be as beautiful as nearby Positano. Granted,  when we arrived in Positano after our long, sweaty hike, the city seemed like an oasis in a desert: water, gelato and ocean to calm our souls. Relief aside, I found the city of Positano absolutely stunning. It was the Amalfi Coast that you see in postcards with a series of homes running up the hillside, each with a bit of character and uniqueness that’s utterly captivating. With our love of the Amalfi Coast setting in almost immediately, we talked somewhat seriously about trying to secure a villa for a couple of weeks during the summer (next year or the year after) and bringing the family away for a couple of weeks for the experience. After exploring the towns, we both felt that Positano would be the perfect location for our future villa; the town in itself is beautiful, there are beaches to lay out and cool off, charming restaurants, cafes and gelaterias plus there are ferries that take you to Amalfi in about 30 minutes, granting easy access to the neighboring coastal cities. 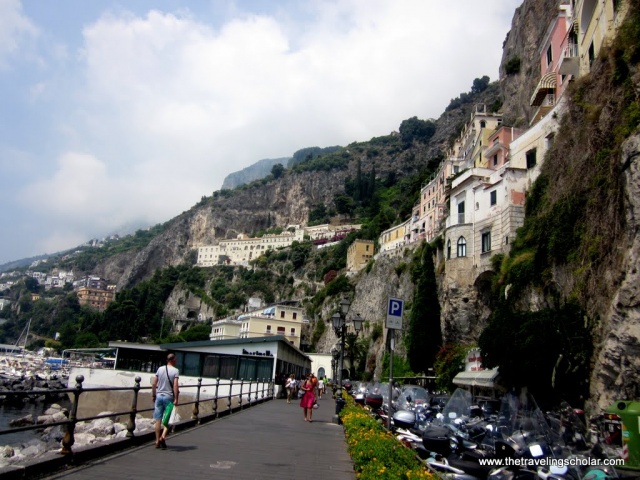 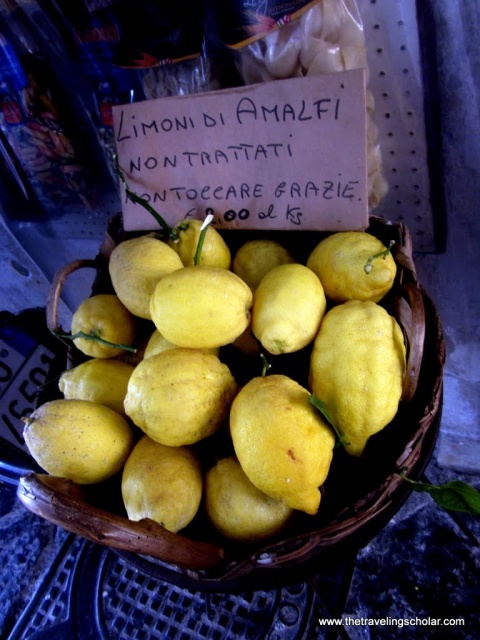 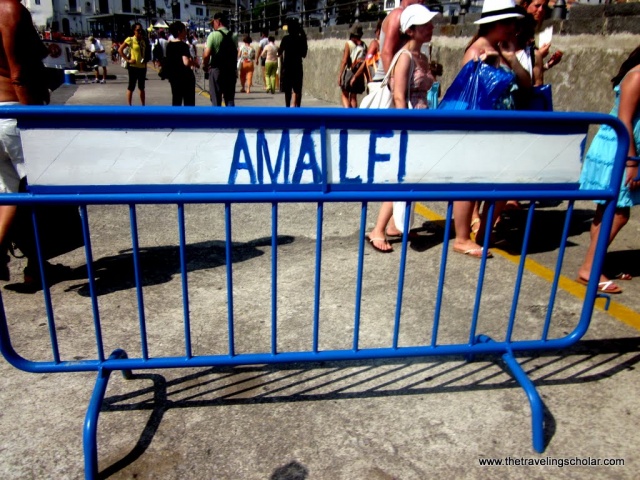 All in all, as we leave Agerola, I find myself content with our stay there. Where in Malta I didn’t really want to leave and in Athens I couldn’t wait to move on, Amalfi was perfect. We had just enough time to experience the things that we wanted to see. While we could have stayed longer and explored other nearby cities (Pompeii, Vesuvio, Sorrento, etc.), I feel ready to move on to Florence to explore the arts scene of Italy’s second city. Not that it was ever really lost, but I have also rediscovered my love of Italy. It’s truly an amazing country — my favorite, in fact — with its diverse cities and regional personalities. After expiercing the history of Rome and the grit of Naples juxtaposed with the beauty of the Amalfi Coast, I’m ready to move on to the artsy and foodie side of the country. Stay tuned for dispatches from Tuscany!