Andorra Adventure: Hiking in the Pyrenees

Our trip to Andorra wasn’t something we had initially planned. We had talked about doing a day trip from Barcelona but after looking at accommodation prices in Barcelona vs. Andorra, we decided that Andorra could perhaps be more of a destination in and of itself rather than a day trip (costs for hotels were significantly cheaper). Our day and a half (two nights) there ended up being a brilliant decision – Andorra is absolutely amazing. Truly, brilliantly amazing. 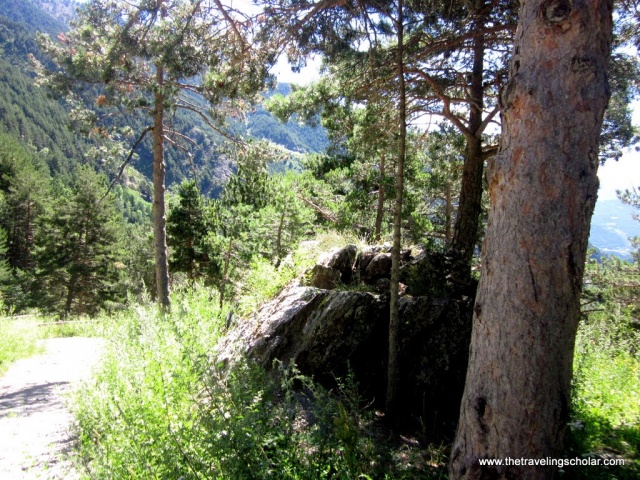 Getting to Andorra is a feat in and of itself; you can’t really go on a whim. Due to the fact that the Principality of Andorra – a little country of its own with 70,000 people or so – is tucked away in the Pyrenees, the rough terrain means that it doesn’t have a train station nor does it have an airport. Ultimately there are three options: rent a car and drive in, bus in from Barcelona or Toulouse (the nearest airports) or grab the helicopter you have sitting around and drop into their helipad. 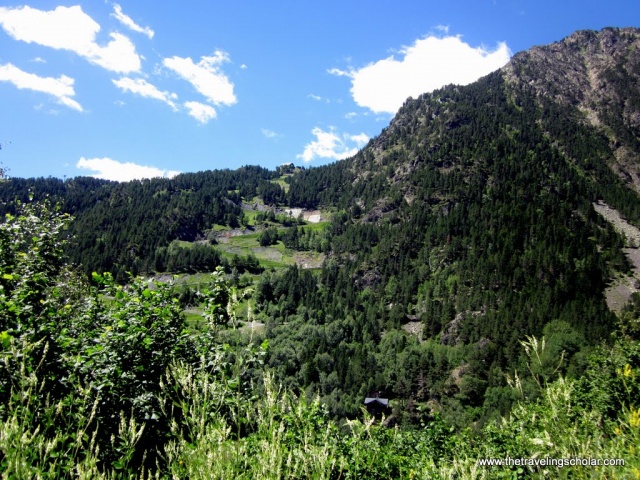 We didn’t know this beforehand but Andorra is an incredible, wealthy little country. There are two real reasons people go to Andorra: to enjoy the natural beauty (skiing in the winter, water sports and hiking in the summer) or to shop. The streets are filled with shops and the country is known for its shopping (and allegedly discounted prices). The ‘well-priced’ shopping I had read about was really hard for me to place: yes, there were discounts everywhere but when discounts are on D&G, Prada, Todd’s, Chloe, etc., it’s difficult. While €900 for a bag might be a good deal (for that particular bag), it’s definitely out of my price range regardless. Moral of the story: if you’re looking for discounted splurges, you’ll be in a shopper’s paradise!

Hiking in the Pyrenees

We did some shopping, yes, but that’s not why we were there. Instead, we focused our sights on hiking in the Pyrenees. You may recall our amazing hike while we were at the Amalfi Coast? This was equally amazing although entirely different. The hike was steep and rugged but the air was much cooler and the path was a bit shorter. Check out some snapshots from our journey: 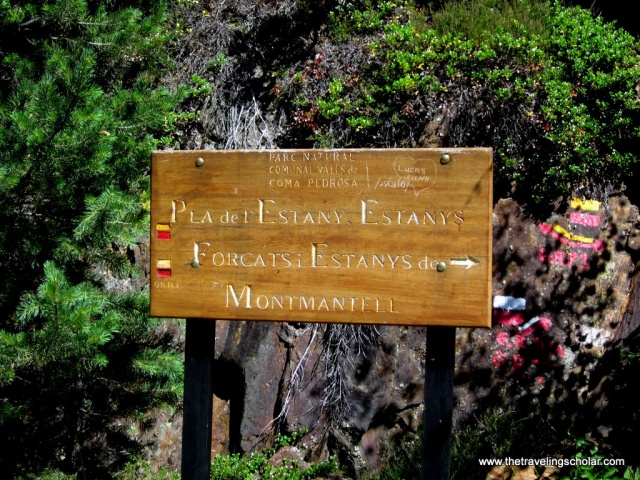 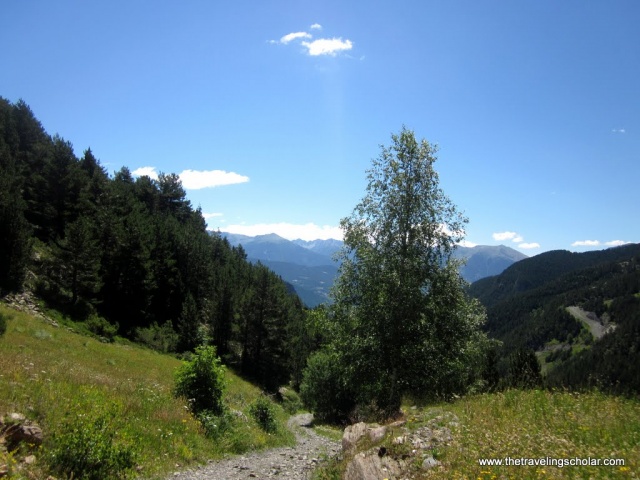 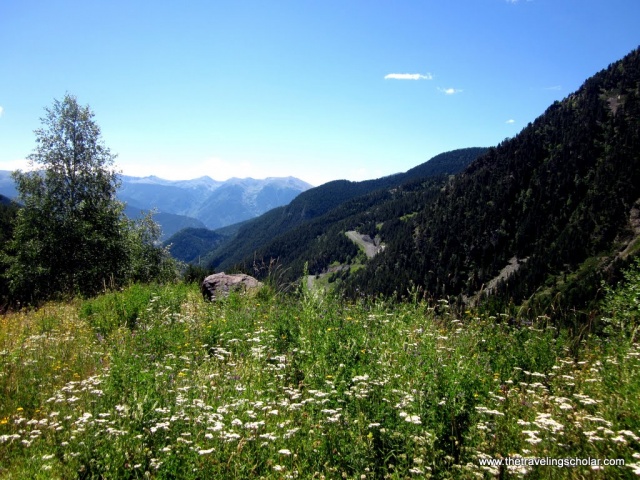 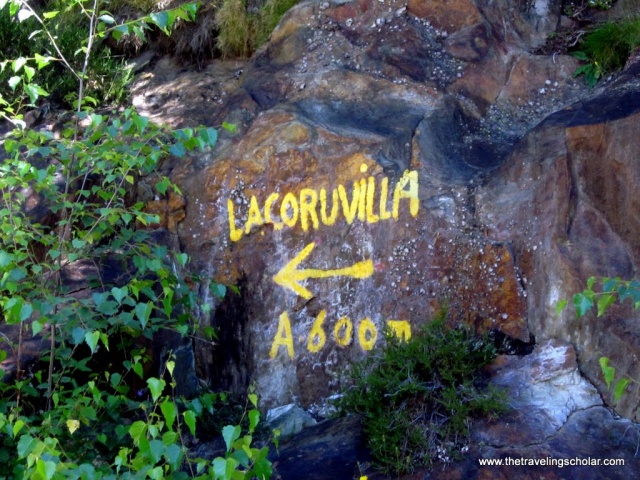 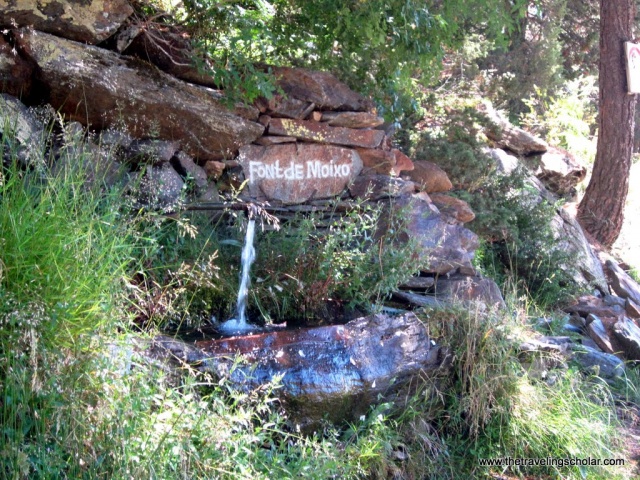 For anyone heading to Andorra or thinking about heading to Andorra, there are loads of hiking trails there. You can also book guided hikes through Naturlandia (kind of like the Disneyland of the Andorran outdoors) if you want something more organized. For anyone looking for a self-guided hike, the tourist offices in Andorra have a thousand guides with tons of different hikes depending on the amount of time you have to spare and your fitness level: some are mostly flatland while others are straight rock-climbing.

All in all, my personal experience in Andorra was amazing. The natural beauty of the country is mesmerizing and the feel of it is very familiar. It reminds me very much of Lake Tahoe with its stunning landscape and ski town feel, but it has a chic air about it that Tahoe sometimes lacks. In all honesty, while it was a random choice of place to visit, I felt an instant connection with the place that blurred my memories of Barcelona. Yes, Barcelona is amazing/interesting/fun, but it’s kind of overdone in my opinion.  Andorra is quite the opposite. It’s certainly not overdone and it has an appeal that has nothing to do with things that have to be purchased; it’s naturally awesome.

Some things we learned about Andorra:

Kenya: A Day in Nairobi