After Lima’s first day of explorations, the second and third day were a bit more dining focused. In actuality, I’m not much of a foodie, but Lima’s a huge foodie city so a big part of indulging in the local culture was enjoying the dining element of the city. We had visited Panchita, one of Gaston Acurio’s restaurants, on day 1 and Maido, a Nikkei restaurant on day 2, so we had a couple of objectives for day 3: lunch at Chez Wong and dinner somewhere awesome (TBD at this point). While we hadn’t secured dinner reservations, we had managed to secure lunch reservations at Javier Wong’s chifa (Chinese-Peruvian) restaurant.

To the naked eye, Chez Wong’s isn’t much of a restaurant. In fact, it’s an establishment that’s essentially built into the chef’s home within the Santa Catalina district of Lima. The spot is obscure to say the least, but has developed a cult following thanks to the likes of Anthony Bourdain and Eric Rippert. A friend of mine in Lima had actually suggested Chez Wong for lunch and we managed to get the only reservation they had available for the week: 1PM on Friday.

There’s no menu here. The chef prepares local fish and veggies that he’s received and sends them out to the table; no list of ingredients and no prices. We discovered that the food comes at a fairly hefty cost for lunch, but we were prepared based on others’ reviews (about $50 each for lunch without drinks). The entire experience, however, is more than just the final product; it’s watching the entire show and seeing how ceviche, stir fries and other chifa specialties become what they are. The chef filleted fish in an instant and whipped up two ceviches and two hot dishes for the onlookers.  The food was great, but for those visiting, keep in mind you’re paying for the experience, not just the food! If you just want simple and delicious ceviche, go somewhere else and save yourself some serious nuevo soles. 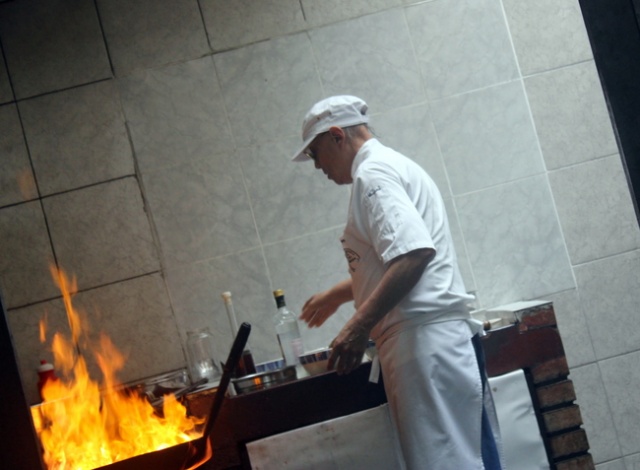 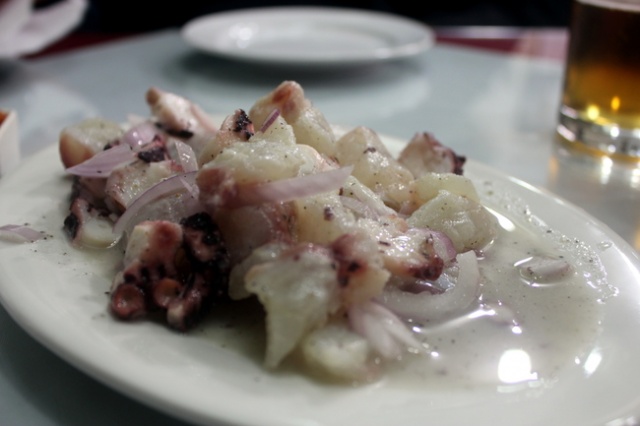 After our lunch at Chez Wong, we pulled the same stunt from the previous day: we headed back to our hotel, sat in the sauna, took showers and napped until we were ready to get cleaned up for dinner. After an initial drink at our hotel bar, we decided to try to get a seat at the bar at Central, one of Peru’s new restaurant hot spots about three blocks from our hotel. We weren’t able to get a reservation (this place gets seriously packed), so we arrived a couple of minutes before they opened at 8PM with the hopes of trying some of the food that put them on the map as a Top 50 restaurant in the world. 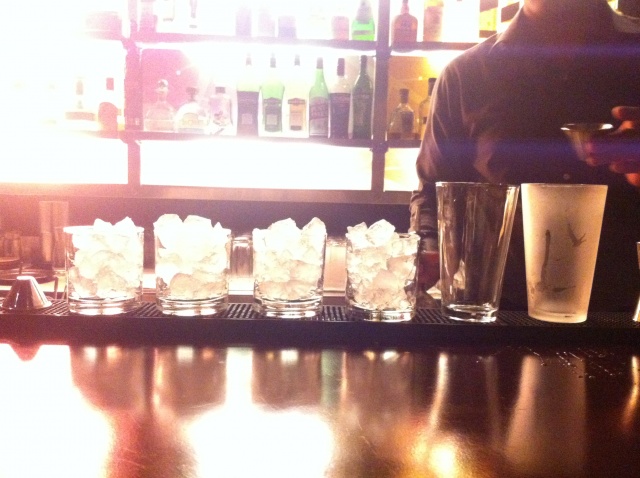 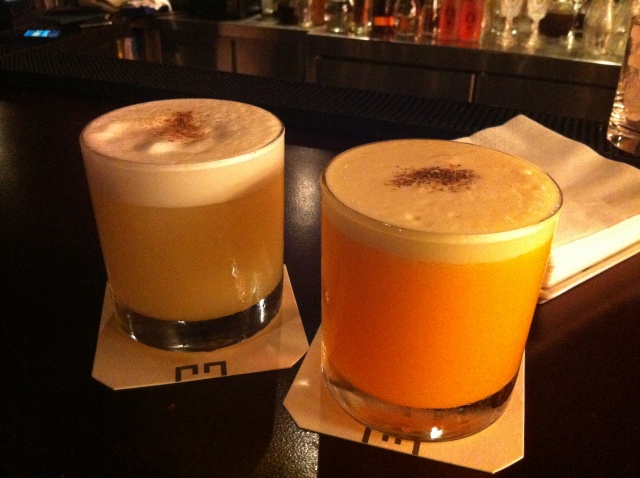 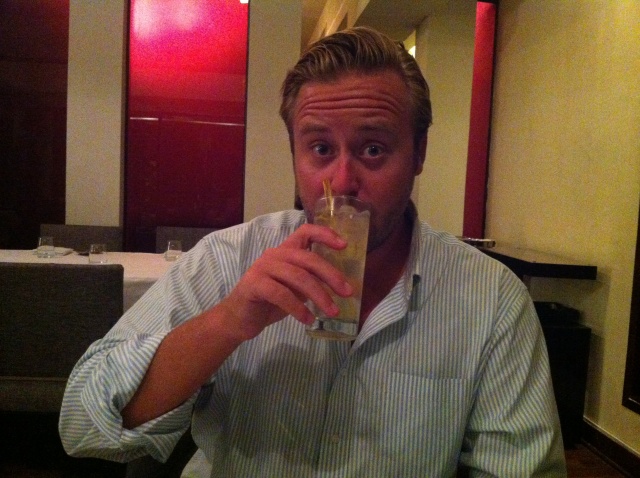 We walked in to find out that they had a cancellation for 8PM; there was a table for 2 available rather last minute and we were quick to jump on it. While they were prepping, we headed to the hotel bar to watch their master bartenders whip up variations of Pisco Sours. If you’ve read our experiences from day one and two, you’ve seen us down a few renditions of a traditional Pisco Sour so I was excited to visit a place with a rather innovative drink menu and a bar scene to match. I opted for a passionfruit-cardamom Pisco Sour while Scott ordered the Szechuan Pisco Sour. Both were incredible. Watching the time and attention to detail that went into each and every drink was pretty amazing. At this point, we couldn’t wait to see what dinner was going to bring. 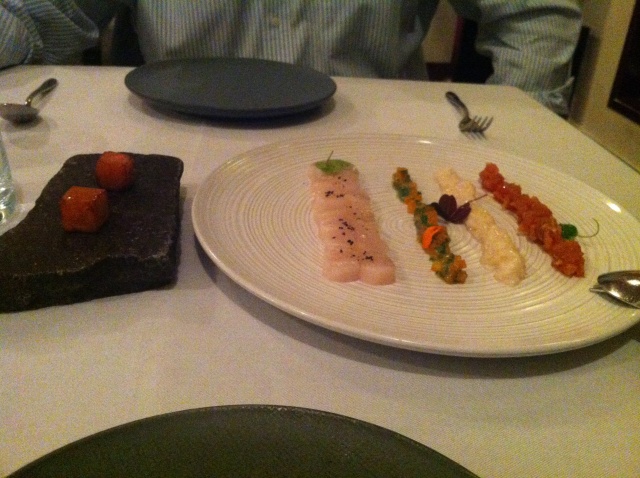 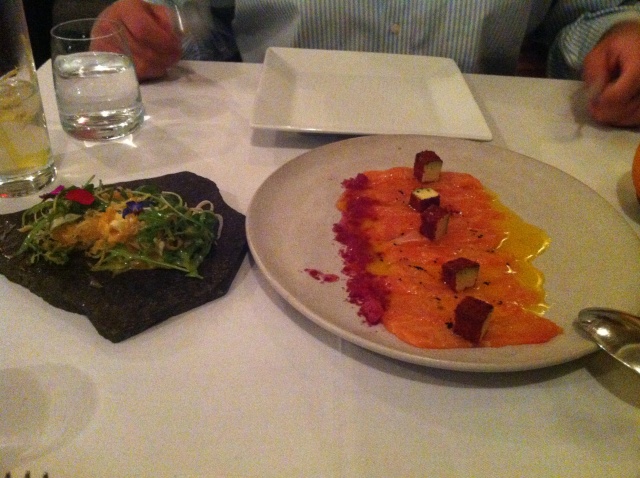 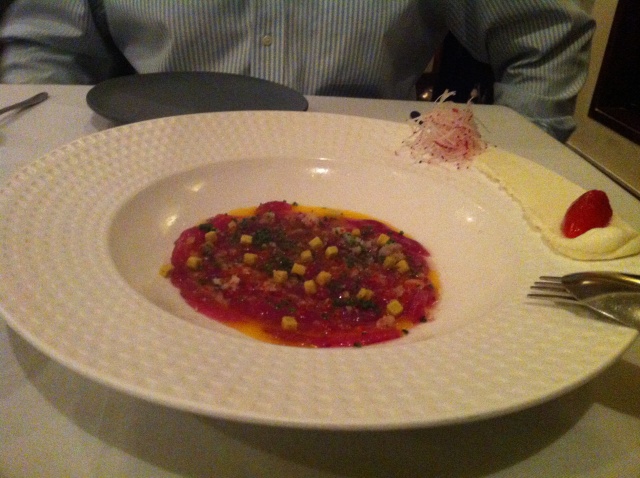 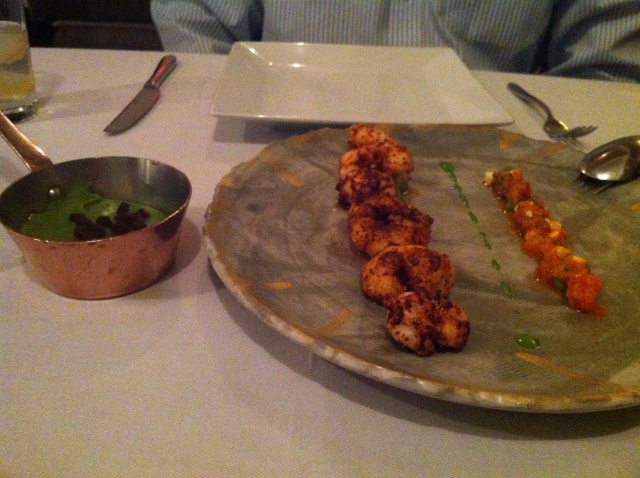 Then dinner. Holy wow, the folks at Central are on the map for a reason. Of the restaurants we tried, this was, hands down, the stand out. We decided to go the appetizer route and order a bunch of apps for the table so we could try a range of flavours. For the record, this was the right decision. There wasn’t a thing that wasn’t amazing, but the stand out for me was the tuna confit appetizer — goat cheese, house made jelly (made from peppers), the best olive oil of life… just so much goodness. In addition to the apps that we shared, Scott ordered the sweetbreads to give them a whirl. The look on his face would lead me to assume this was also a great decision. We definitely over-ordered (we could have easily opted out of the hot ceviche and didn’t need dessert), but even with 6 appetizers, a dessert to split and four cocktails, we were all in at around $150. Considering it may have been the best restaurant either of us had ever been to, it was well worth it. 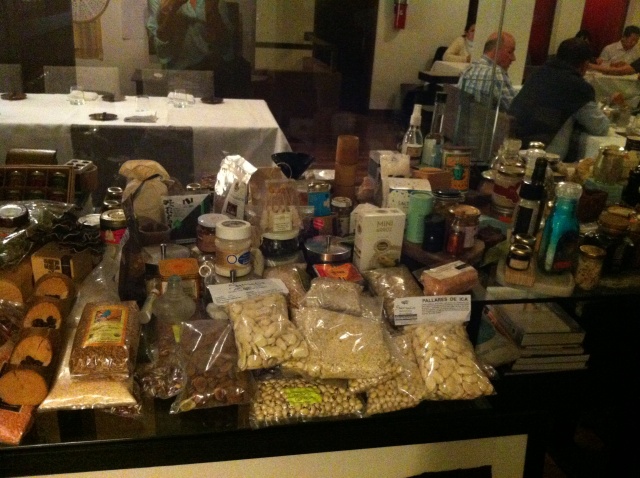 After dinner, the manager came over to wish us a happy honeymoon and offered us a tour of the space which added to the experience. We got a tour of their local gardens, their factory for purifying and bottling their own water, their wine cellar, plus a place that looked like a potions lab (chock full of local spices where chefs test their innovations). All in all an amazing day in Lima and a wonderful way to finish our trip!

Next stop: CUSCO. Stay tuned for amazing pictures of Cusco, which is definitely top 3 cities I’ve ever encountered.

HOTEL INSIDER: A Stay at the Winter Palace, Luxor