We spent Thursday in Cabo doing a bit of exploring and picking up souvenirs. We explored station after station, meeting a slew of vendors and picking up some well-received tokens for family in California. After our shopping adventures, we stopped into a place for Scott to grab a mid-day snack; a hole-in-the-wall Mexican joint called Gordo Lele.

Based on its reviews (resoundingly amazing), you would think it would  be a more put together establishment, but this place is a veritable local gem. If it weren’t for TripAdvisor, I would think we were the first non-locals to have discovered this spot. Also, judging by the decor, my guess would be that the owner is a huge fan of Elvis and the Beatles. Like whoa.

That night, we opted for round two at Hacienda Cocina and ditched our resos at Edith’s. Guests had warned us that the prices at Edith’s weren’t for the faint of heart but that it was the hot spot in the area for fine dining. After our dinner at Hacienda Cocina on Wednesday, we asked ourselves one questions: What more could we want in a dinner destination?

Like I mentioned in my last post, the view was spectacular, the food was great, the service was friendly and the price was very reasonable. When we departed on Wednesday night, there were still 5+ menu items that we wanted to try. We headed back on Thursday armed with knowledge from the night before. 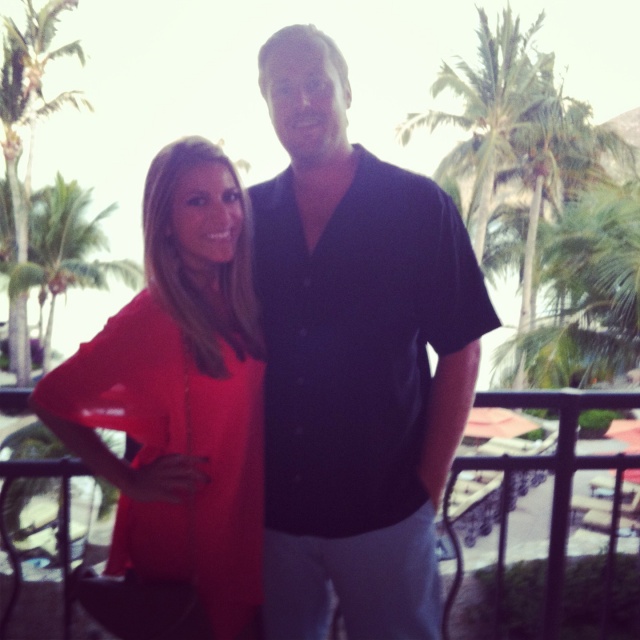 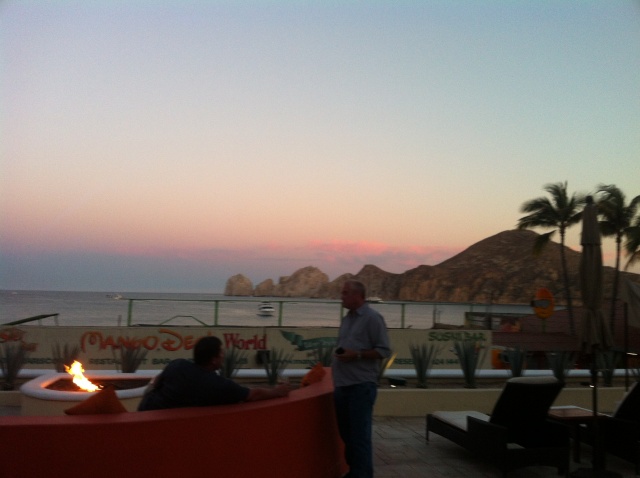 On Thursday night, we opted for the crab flautas, the tortilla soup (too good to pass up), camarones al tamarindo and ceviche verde to split. The one complaint I had from Wednesday was that while service was good, the food came out too quickly. All of our dishes were brought out at once instead of being coursed out (could have been lost in translation, I suppose). This time, we took it upon ourselves to time our meal. We ordered one course at a time until we were ready to leave. This time we also made room for churros. Deee-lish. Gotta splurge on dessert once in a while, right?

Due to the fact that we had an early flight on Friday, we headed back home to finish packing and say goodbye to Cabo. All in all, our trip was spectacular. I didn’t really know what to expect  from our excursion, but my experience surpassed whatever it was that I had envisioned. The food, the service (from the airport to the hotel to dinner), the weather, the topography — everything was great and memorable. We’ll definitely be back!