After our fun-filled and relatively stress-free first day in Rome, we had a solid plan of attack for the second day of our Roman holiday: a trip to Santa Maria Maggiore (which we could see from our room), a stop at the nearby and famed Trevi Fountain, and a bit of shopping followed by an evening pub crawl at the foot of the Spanish Steps.

The Basilica di Santa Maria Maggiore sat right down the street from our hotel. So close, in fact, that we overlooked it on day one. Although it’s clearly an amazing structure, we had no idea that it was such an old and holy site. The inside is said to date back to roughly the 400s and the Borghese tomb sits on the premises. 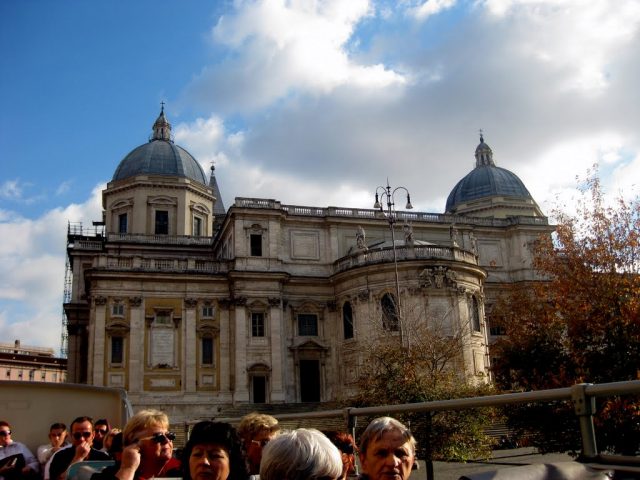 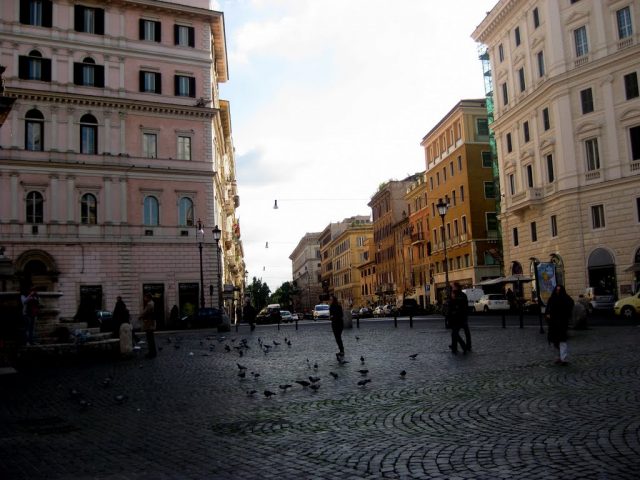 After our quick stop here, we started our journey to the Trevi Fountain, about 20 minutes walking from our hotel. Although I hadn’t really known what to anticipate, the Trevi Fountain was one of my all-time favorite parts of the trip. The structure is absolutely breathtaking — pictures really can’t do it justice. It’s massive (85 feet high and 65 feet wide), and the level of detail that went into this is mind blowing. Bernini’s work can be found strewn throughout Italy’s capital but the Trevi Fountain is the crown jewel. 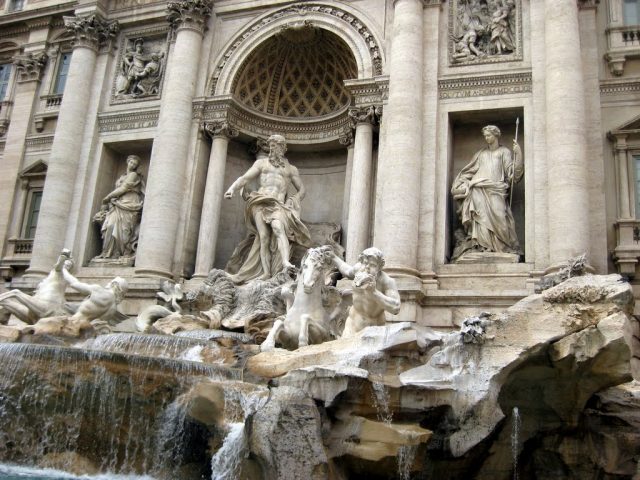 Legend has it that if you toss a coin into the Trevi Fountain, your return to Rome will be a swift one. I can only hope there’s some truth to that! 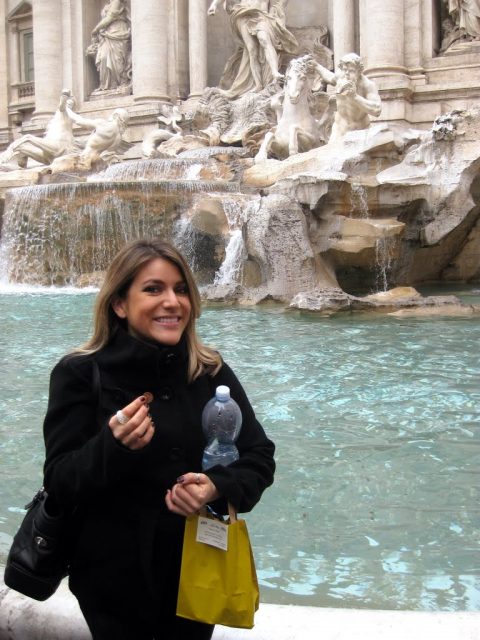 There are loads of touristy stores around the fountain, so I was able to grab some fun gifts for my family nearby. After visiting the Trevi Fountain, we headed north to the Spanish Steps. Although neither of us really knew what to expect from the famed steps, we discovered an interesting mix of art — not at all what I had expected! 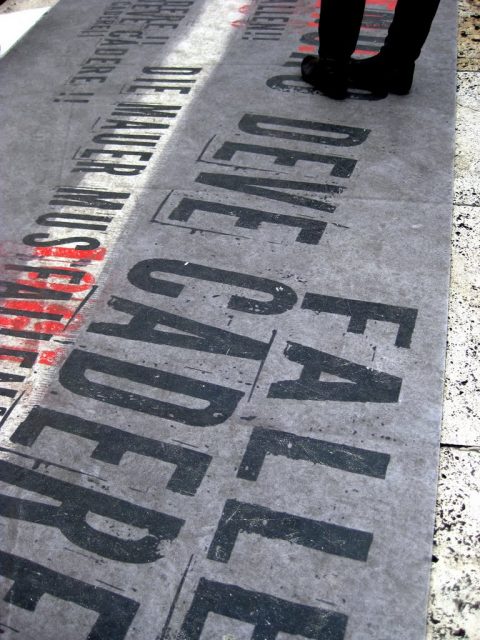 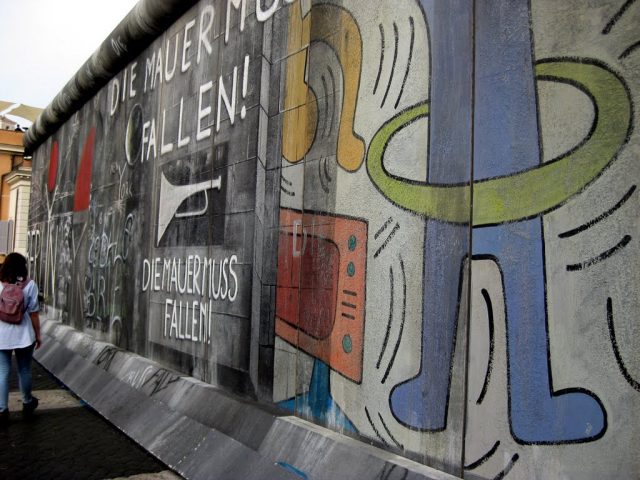 Apparently they’re dubbed the Spanish Steps because they’re near the Spanish Embassy. All seems to make sense now. Afterwards, we enjoyed loads of delicious sangria and pizza and people-watched before heading home for a quick nap before our evening outing. 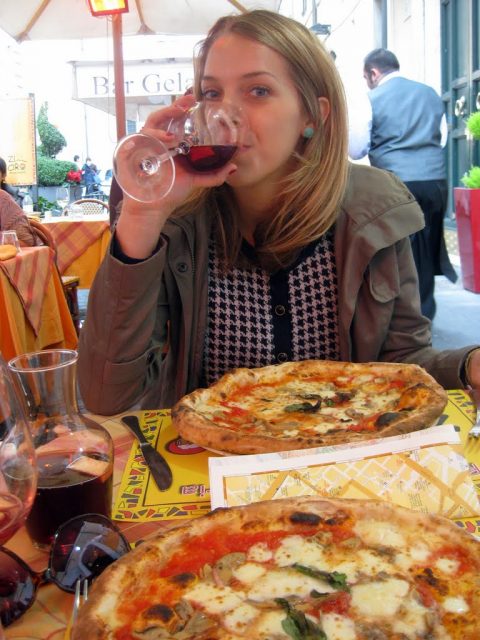 That evening, after a much-needed power nap, we jumped on the Metro to the Spanish Steps to meet up with a pub crawl group. Unfortunately, the pub crawl was 25 Euros (more than we really wanted to spend) and seemed to be plagued by legal-by-European-standards high school grads from the US. In lieu, we cabbed it to nearby Campo di Fiore, a little piazza that houses a number of fun pubs and restaurants. We decided upon a placed called Magnolia and ended up spending hours there munching on bruschetta and focaccia, and talking with a 91-year-old Roman that we referred to as nona. She had been living in the area for all of her 91 years and had been dining at Magnolia every day for lunch and dinner. 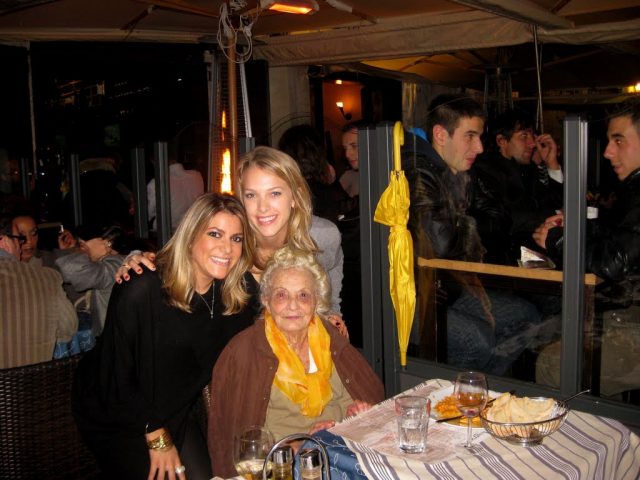 All in all, we had a fun-filled, relaxed day and saved our energy for our trip to Vatican city, Castel Sant’Angelo and the streets of Rome on Sunday. Stay tuned to see pictures of the Vatican!

Luxor 〰️ Valley of the Kings