Tips + Takeaways for First-Timers to Istanbul

There’s something about watching the ground disappear beneath you as you float into the air that I find exhilarating, and it never seems to get old. The clouds look like a bed of white cotton candy to me. Like if you reached out the window, you could scoop it up with your hand and eat it. Plus, there’s something satisfying about plane journeys. You hop on the plane in one place: one city, one state, one country, one continent, and you get off in a completely different place a few hours later. Pretty remarkable really. I still don’t understand how something so big, heavy and metal can soar through the air so quickly, but I’m not going to worry too much about it, I’m just going to focus on enjoying the ride. 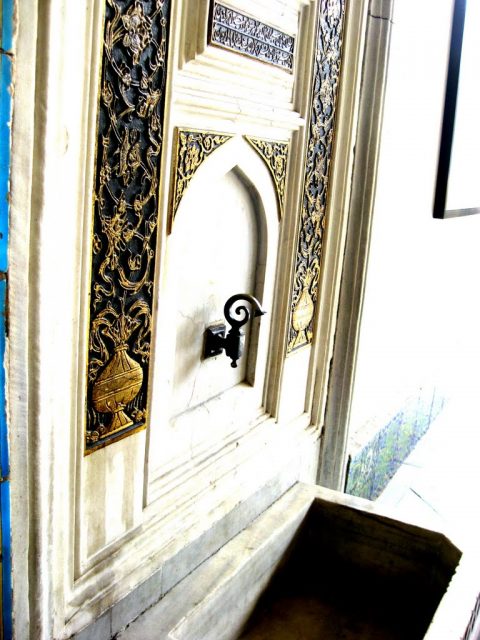 I just left Turkey and am back in London after three fun-filled days. Alex and I started our morning by heading over to Asia for a quick hello. There’s not much to do on the Asian side of the Bosphorus  – at least not near the border area –  so we meandered around for a short while before hopping on the ferry back to Europe. We had lunch under the Galata Bridge after haggling with the restaurateur for a deal (15 YTL each for a huge lunch – about £7.50) then headed back through the Spice Bazaar. After our continent-hopping morning, we settled back into our hotel in the early afternoon to get some work done while lounging. While my attempts at productivity were rather futile, it was nice being able to relax before heading back to Ataturk International. 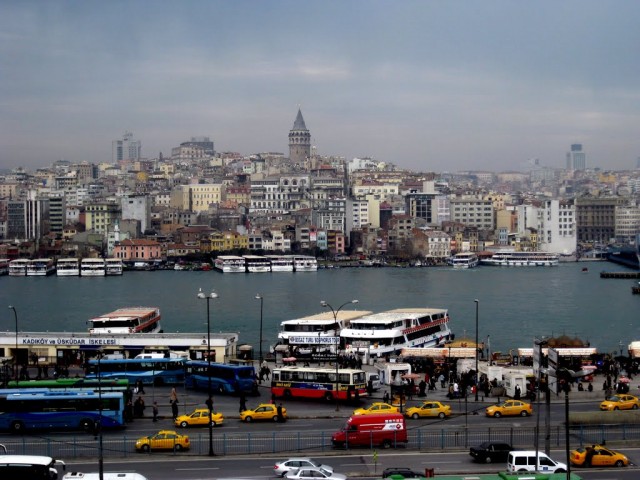 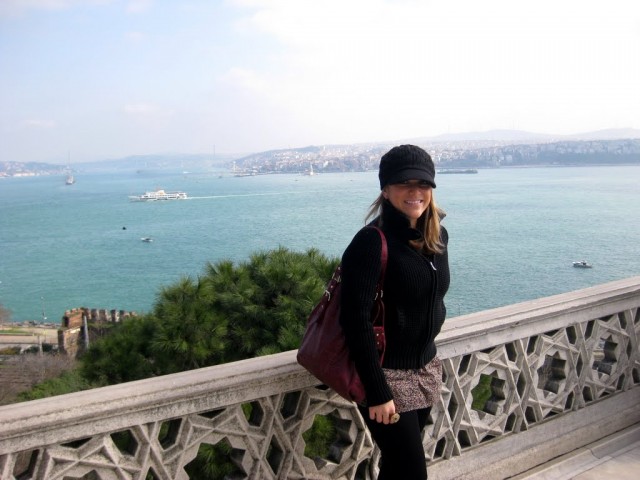 Though our hotel wasn’t exactly five star, the location was central and made the teensy rooms and shared bathroom worth it. Overall, I would undoubtedly visit Istanbul again, and I would definitely stay in Sultanahmet. In actuality, I would head back just for the Grand Bazaar experience. It may be touristy but I can see why its a draw for nearly every visitor to the area. I could easily spend three days meandering the alleys of market, loitering at every stall to admire the vibrant colors and aromas. Though we found many of the men were on the more assertive side when talking to us, the people were friendly and we had many conversations over tea with locals. If you’re planning on visiting, I think it’s worth noting a few things for first-timers to Istanbul:

I’ll post some more pics tomorrow & catch you up on my Saturday evening checking out the Whirling Dervishes at the Press Museum. This video captures the song/worship that we woke up to at 5AM each morning. I captured some on video/audio during a mid-day trek around Istanbul University.

Admittedly, it startled us the first morning since I wasn’t expecting it, but it soon became a welcome part of our morning ritual. By day it was amazing to watch the world stop for moments while most people around us paused to pray. Such an amazing thing to experience for the first time!