We arrived at Indura at around 9:30PM, a stunning resort that’s a veritable oasis within the Honduran landscape. It’s an anomaly really, this gorgeously appointed property in a land of hostels and rustic accommodations. The front desk was expecting us when we arrived and welcomed us by name. We were informed that our travel buddies, who had arrived nearly ten hours earlier, were in the dining room waiting for us.

After a long travel day, this was perfection, sitting with my sister, Scott, and his cousin, melting into the chair, just the four of us in the dining space. Our room was practically designed for this #SibTrip: a king sized bed in one room (ours) and two queens in the other (theirs). It felt like the poshest, grown up summer camp imaginable. With coffee and wine. Plus, this was the first time that my sister and I have vacationed together as adults sans one or both parents, so it really felt like we materialized in someone else’s reality.

The following morning I couldn’t have been more excited to wake up. We’d arrived late at night and the landscape was obscured by darkness. In the morning, with the bright sunlight shining on the resort’s grounds, it was utterly spectacular. The resort is housed within a national park and is replete with lush landscaping and the occasional jungle animal (Scott saw two monkeys our first morning, and iguanas made appearances). I had banked on sleeping in each and every morning but we bounced out of bed by 7:30AM (I forced myself back to sleep after getting up at 6AM initially). Bathing suits on, we headed down to breakfast and then quickly jetted to the pool. This was what I had been waiting for. Pure, unadulterated relaxation by the pool. Armed with magazines and  a book that I would finally have the time to consume, we basked unabashedly with mid-morning cocktails until it came time for our afternoon massages. 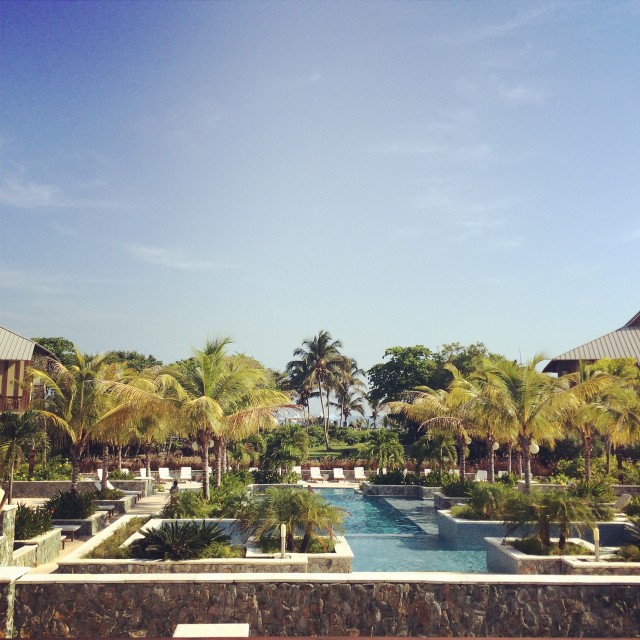 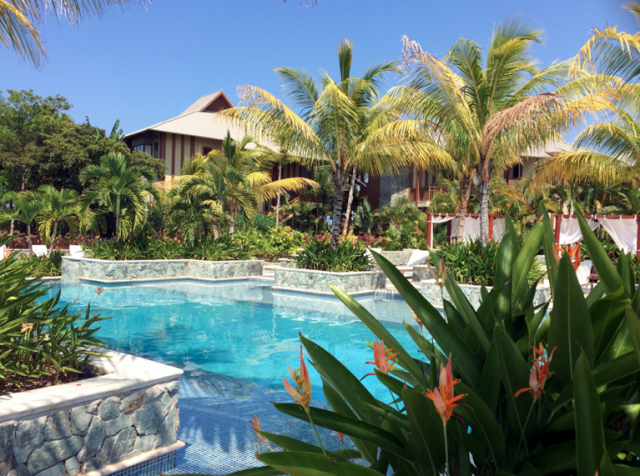 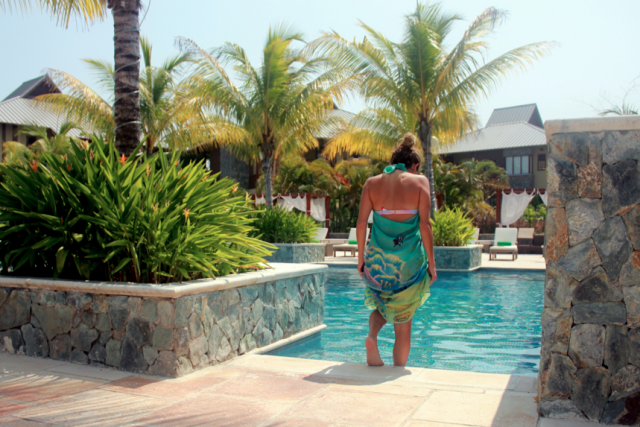 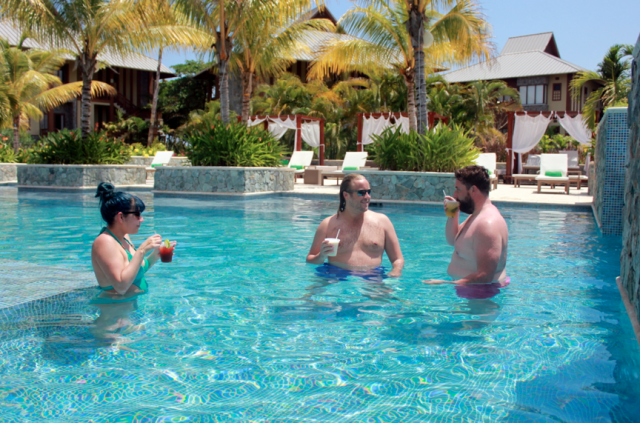 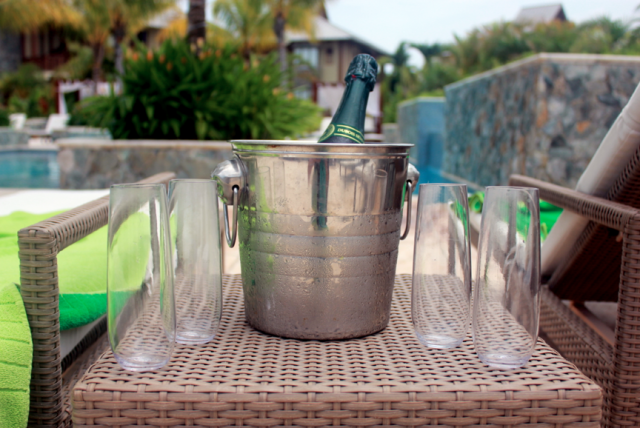 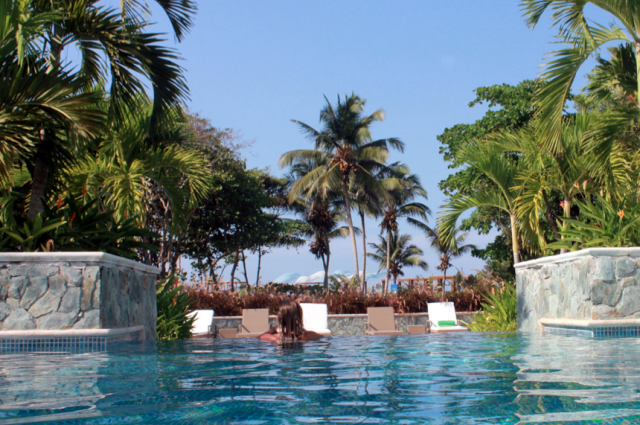 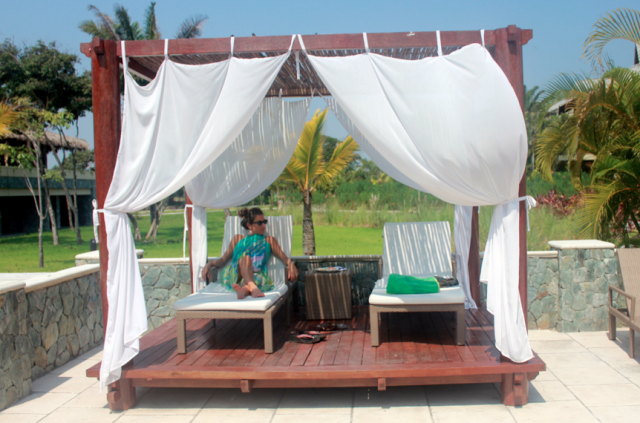 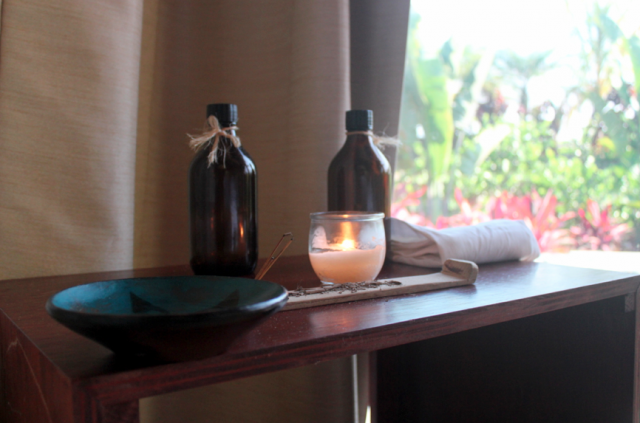 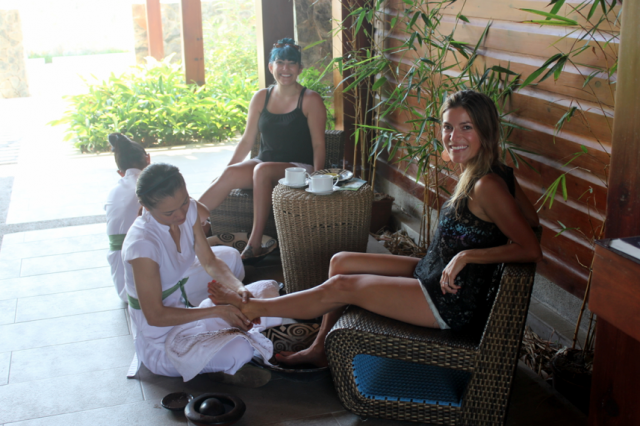 My sister and I decided to kickstart our sibling getaway with much-needed massages. The Maina Spa, part of Indura, is a spectacular spa setting and, by American standards (especially at a luxury resort), the prices are extremely affordable. We each opted for their signature Maina massage (two people massaging each of us, $68 for 60 minutes). As a welcome, we got pampered with tea, a foot soak and a scrub before making our way to the treatment rooms, little cabanas nestled perfectly in the jungle.

One thing we noticed from the get-go (this would become more and more apparent as the trip continued) is that English is not widely spoken. Even on a resort level, the concierge and a few key managers were the only ones with solid grasps of English. Many other staff members were actively trying to learn, but we were actually excited about the opportunity. Since our Spanish was better than most people’s English, we defaulted to practicing our language skills, a useful exercise during the course of the week. 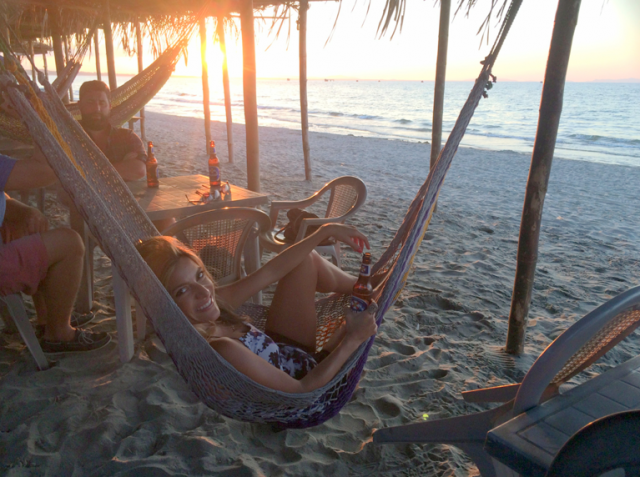 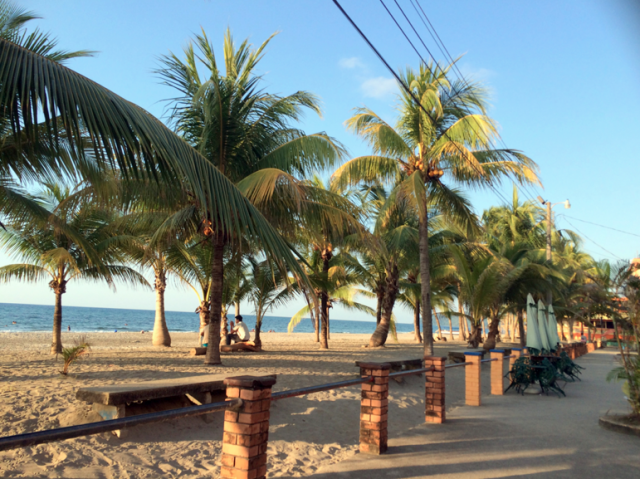 We’d spent the day enjoying utter relaxation at Indura, but we wanted to consciously juxtapose our resort time with a deeper dive into local culture. We’re typically travelers that seek out more local opportunities, and while we were enjoying the pampering, we recognized that the experience at Indura didn’t necessarily represent the ‘real’ Honduras, just a small part of it. By mid-evening, we headed out to Tela, a 15-minute drive from the resort (we paid 300lps for the journey, about $15).

The beach in Tela is a beauty: a long, stretch of tan sand covered in perfectly placed palms that reach for the sky. Along the main stretch, there are a number of established restaurants (Cesar Mariscos, Brisas del Mar, etc.) before you hit a series of beach bars tucked into the sand. We headed to Andy’s, one of the thatch-roofed beach stops with plastic chairs and hammocks as seating. We were quite obviously the only tourists around the area, and watched the sun – bright pink and orange – dip below the horizon while cooling off with Salva Vidas (30lps each, about $1.50). Side note: I don’t drink beer (I dislike it), but I actually thought Salva Vida was a decent-tasting beer, and it made a solid choice when I wasn’t sure as to whether or not the ice was safe for cocktails. 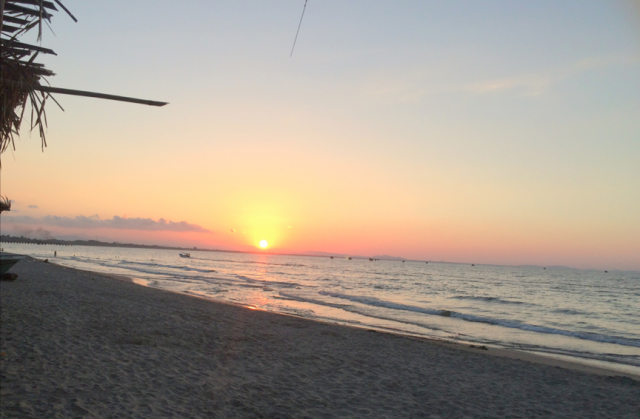 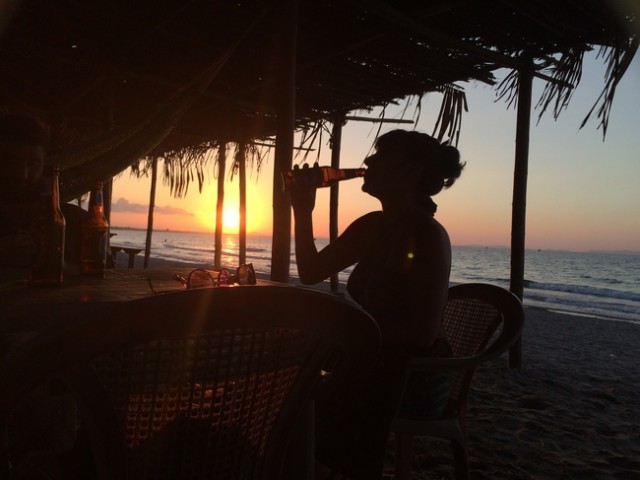 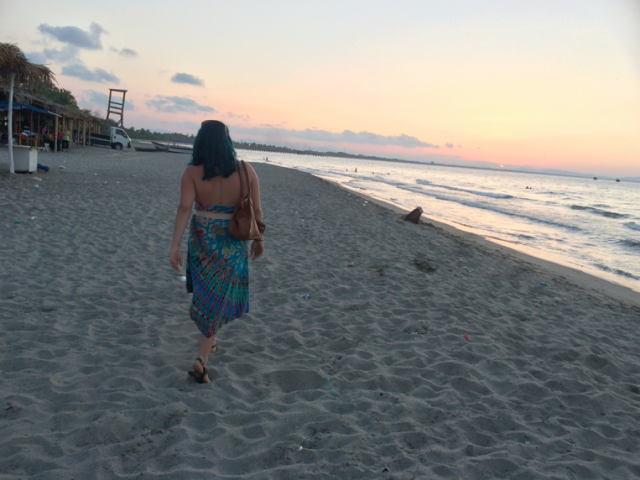 See below for a snippet of the evening in Tela – you can see the sunset!

It was our first night really enjoying Tela so we wanted to be back on the well-lit strip before the sun had set entirely (again, trying to be wise travelers and better understand our surroundings). We made it to Cesar Mariscos for dinner for our first night and got our fill of fresh fish – two large bowls of ceviche, followed by a seafood feast for four (1200lps, about $55 for all of us). At the end of our entire experience in Honduras, we would recognize that this particular night at Cesar Mariscos was probably where we saw the most travelers out and about. There was one large table of American tourists (we could tell by their accents), and a large group of medical professionals passing by on the street in front of us, presumably on a medical mission in the area. For the most part, it seemed as though we were the only non-locals out in Tela, a pretty remarkable reality actually. How often do you get to feel like you’re discovering something that the rest of the world has yet to experience?

Have you been to mainland Honduras? To Tela? What did you think of the experience?