These are the headlines we’ve been waking up to as of late:

The news is finally picking up on the violent protests and conflict happening in Haiti. Roads are blocked, missionaries and medical teams are trying to evacuate, food and water are scarce, and as with most conflicts, it’s hard to identify how and when it will all end. The mission we worked with has been on lockdown for 12+ days now.

Scott and I have been back from Haiti for over a week now, and I’m wrapping my mind around what’s going on there and how we were amongst the last people to leave Haiti before it became virtually impossible to escape. I’ll share more on our missions trip, which was impactful, special and emotional, but the current situation makes me think a bit on our decisions of where to travel and the realities of conflict. 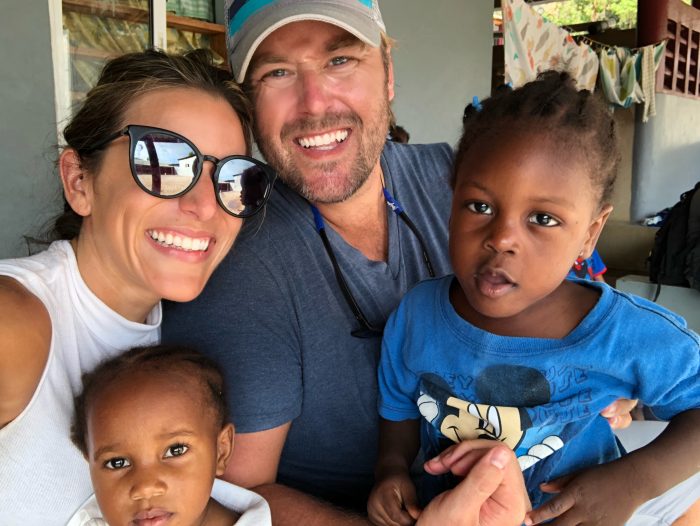 During our final days in Haiti the team we were working with shared information about Port-au-Prince heating up with protests. Without trying to frighten us, they wanted to inform us about the way this uprising was manifesting itself: road blocks from our home base to Port-au-Prince, which meant we may not be able to leave the country until it settled down. Fortunately, we were some of the last people out. We left the hotel at 4AM so we could go while it was dark, before people awoke and starting protesting once again for the day. Eight of us loaded up in a truck, luggage crammed alongside of us, as we held our breath for the journey, hoping to make it through without being turned around. There were rocks in the road and a patch of tires set ablaze blocking our path but we made it through before the airport had even opened for the morning. Our driver let out a telling sigh of relief when we pulled into the airport.

To be honest, there are only a few times during my life that I’ve felt quite as uneasy when traveling (almost dying while crossing Lake Kivu was one such time). Haiti in general didn’t having me feeling uneasy but the departure experience was a bit hairy. Generally speaking, travel makes us feel light and free; sometimes a bit more adventurous and thrill seeking than normal, and sometimes so much so that we forget about the reality on the ground, as if we’re living in kind of a fake land where everything will magically be okay. You know that feeling? That sense that if something bad happens, that someone will swoop in and make it all alright? During that moment driving down the road in the middle of the night in Haiti, I felt a bit of the weight of the reality of where we were. Nothing and no one was going to save us. We were going to get out or we weren’t, and that was that. We were fortunate to have made it through but our friends and other volunteers who remained there had to charter a helicopter to escape their enclave to make their way to Port-au-Prince airport to finally get out of Haiti. Had we waited a day longer — or perhaps even hours longer — that very well could have been us.

Generally speaking I feel like I’m a pretty well researched traveler. First off, I enjoy the planning process but secondly, I like knowing where I’m going, knowing the ins and outs, the cultural realities, a bit of language and a fair dose of history. For some reason in this situation, especially since we were going to Haiti with friends who reside there part time, I betrayed my inner planner a bit. I didn’t do a ton of research on the reality on the ground so in some ways I felt a bit ignorant and ill prepared for what transpired. Truth be told Haiti is always a bit unstable so it’s hard to really have a firm grasp on when things are going to explode or not but I questioned whether or not I could have known more or planned better. In the end, we made it out safely with some incredible memories and wonderful moments that are indelible. Haiti is a place that punches you in the face with reality, though, and this experience – while momentarily harrowing – perhaps embodies the country in some ways. There’s so much unexpected to contend with and the harsh nature of life in Haiti is a quick reminder of the facileness of our own lives. For days following our return while our friends were dealing with the increasingly fiery protests I couldn’t help but hug Scott saying how thankful I was that we made it out when we did. I’ve continued to read about the protests and violence increasing since we departed and my heart goes out to those that are living with this reality as part of their day-to-day and for the organizations that are working tirelessly to gather supplies, food, and water to provide to those in need. If anything, this journey to Haiti made me so grateful — not just for the wonderful extras that we’re fortunate to have in life, but the basics, too: education, healthcare, a loving household, food, clean water, and – perhaps the most important for the soul – the freedom and power to dream.

Gratitude is not only the greatest of virtues, but the parent of all the others. – Cicero

For those that are interested in donating to those in need in Haiti, please visit Mission of Grace’s website to see the powerful work they’re doing in the community of Carries. I’ve seen the project and its impact first hand — your dollars are well spent and are going to important projects that allow this community to grow. 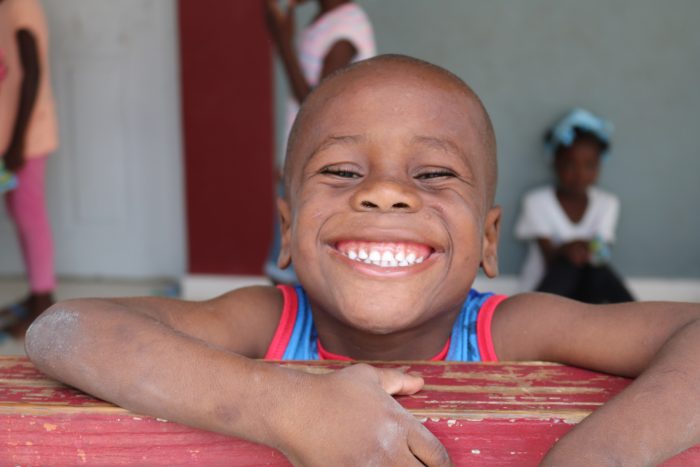 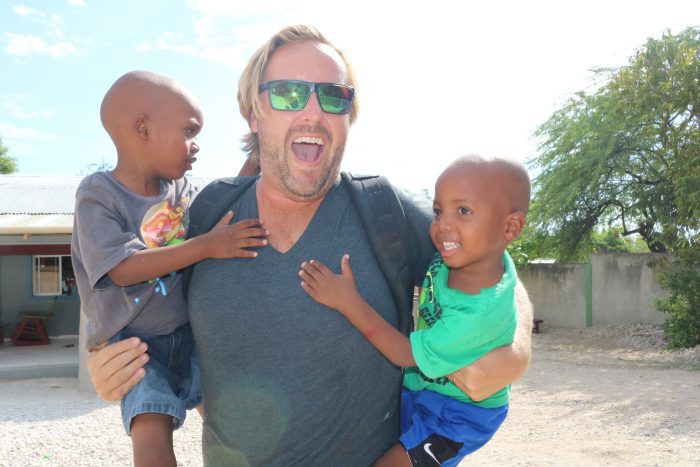 Have you ever been in a travel situation that left you feeling a bit uneasy?

What It’s Like to Travel to Tanzania During COVID

What Haiti Taught Me About Joy