This could also be entitled, “Why moving away from my homeland has been the best decision of life and why all human beings should experience the same thing: a case study,” but I thought that would be entirely too long. Also, let me define: by case study, I mean my personal experience which will be used as a case study and the base for this discussion/monologue. I suppose it’s primarily intended for those who are looking to move away for graduate school, work or study abroad, but anyone with input, please comment away.

I spoke with a friend of mine who, rather abruptly, gave up her life in Northern California to pursue a Marketing/PR internship opportunity that had arisen in LA. She had never lived away from her family and there was no pay attached to the internship period (although there were hopes of a future job opportunity), but working in public relations in the LA area had been her goal. About a month after her move (a couple of months before my move to London), I asked her about her feelings on moving away and starting an entirely new life. The verdict? Hard at first, but ultimately the most fulfilling adventure.

Now that I’ve been living in London for nearly four months, I would tend to agree with her perspective on the move. Although I miss my family, my friends and the relative normalcy of life in California, I can positively say that the path that I chose was undoubtedly the best personal decision of life, to date. The move has given me new perspective on relationships, on other cultures and on life.

I have had the opportunity to look intently at my relationships and realize that the connections built in life don’t need to fade away just because the distance between two individuals grows; that physical proximity and emotional proximity are not linked, even in the slightest (although I’m sure the advent of social networking sites has helped make this much easier than it would have been 25 years ago)! 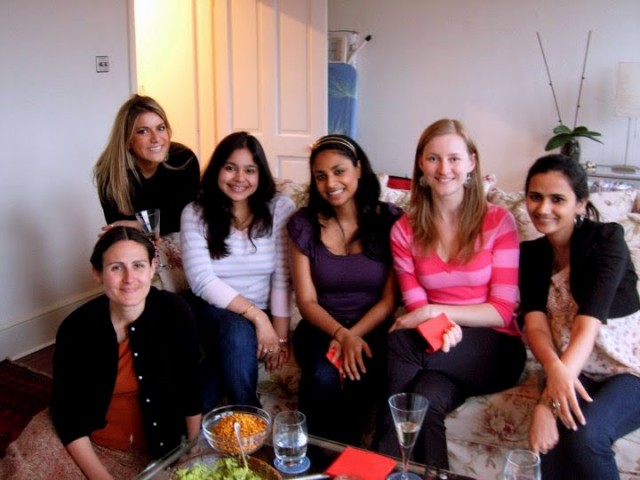 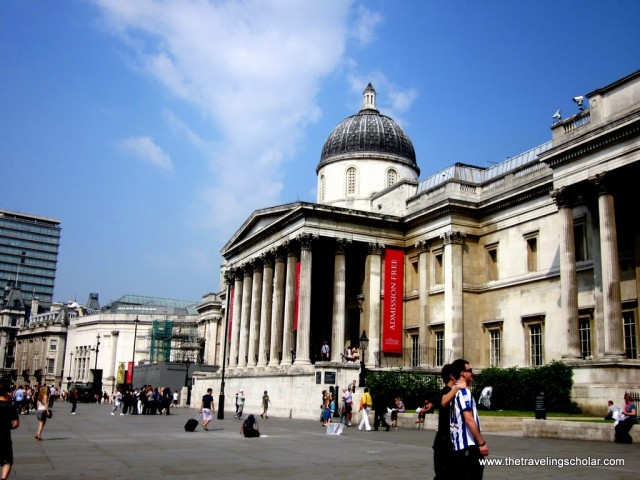 I have also been able to experience life in a foreign country and soak up all the nuances that come with it. Living life in a cosmopolitan city (London, Paris, New York, etc.) grants one the ability to marinate and grow in an undeniable melting pot. Daily, I find myself running into people from France, Germany, Belgium, Georgia, Canada, Nigeria, Ghana (and the list goes on and on). In one term of classes, my eyes have already been opened to the vast differences in culture and individual perspectives; issues that I had been dealing with at home seem ridiculous when compared to famine and $1.25 per day that my classmates are familiar with. Moreover, it’s not just reading about these far-off places (Malawi, Ghana, Sri Lanka, Uganda) and theorizing about how life is lived there; it’s a chance for me to talk with new friends about how their lives are and how their personal experiences have changed their personal paths.

Perhaps the best part about the move, though, is the fact that I now know that I am fully capable of being on my own in the world. Despite having lived away from my family for the past five years, I was close enough to know that I could call if ever there were an issue. Now, I am in a completely foreign country with an entirely new set of people surrounding me and amazing new experiences every day and I absolutely love every second of it. I know now that I am capable of keeping my options open after graduating, and living/working abroad without feeling detached. Instead of being scared of things, I feel as though now I have fully realized that every day brings something new: new people to meet, new things to learn, new mistakes to make and new ways to be a better, more fulfilled person.

So, for anyone wondering whether a move is a good decision: what is there to lose? Really? A small bit of income that can be regained? Leaving behind some friends that you can contact via Facebook and Skype? On the flip side, think of everything that you can gain from pushing yourself outside of your comfort zone. I think in this case the reward is definitely worth the risk.

Lots of love from London,