Scott and I had planned on having dinner with some new friends on Friday and decided to forgo a typical restaurant for the evening and instead head to the Viceroy for their first annual Culinary Conclave. A number of renowned chefs from around the globe came together to put on this event where they each had the opportunity to showcase their talents for charity. Admittedly, I found it a bit weird that the funds went to support an American charity (No Child Hungry, I think?) when it could have gone to support children and families in Anguilla, but still… we were happy to hear that 50% of the proceeds were going to benefit a cause.

The entire event was a three day ordeal, with Friday night marking a more casual affair. We got our tickets for $65 per person (as opposed to Saturday night’s $150+ per person) and were admitted for the event’s launch. There was a full sushi bar where their chefs were feverishly whipping up incredible sashimi. In addition to sushi, small bites were being passed around (think mini johnny cakes with saltfish, conch ceviche, and goat curry bites to name a few). After the wine and the sushi, we walked away feeling like we got a pretty incredible deal. 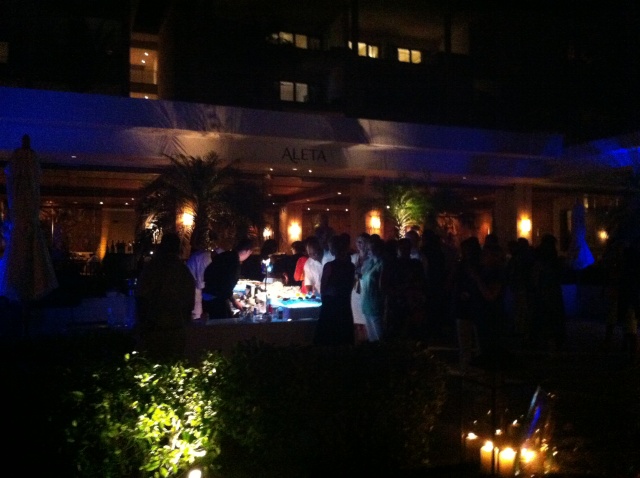 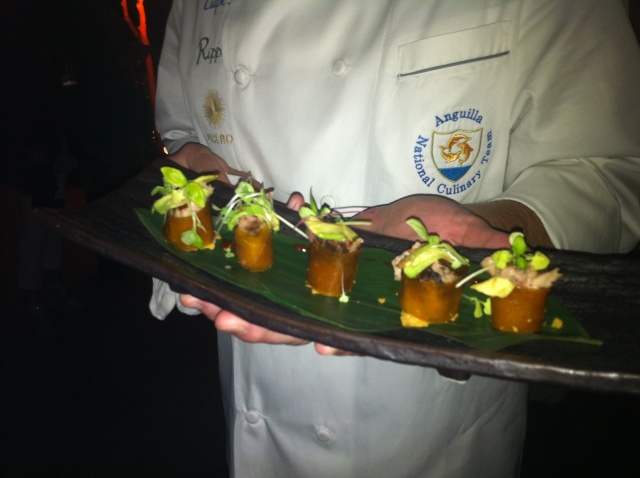 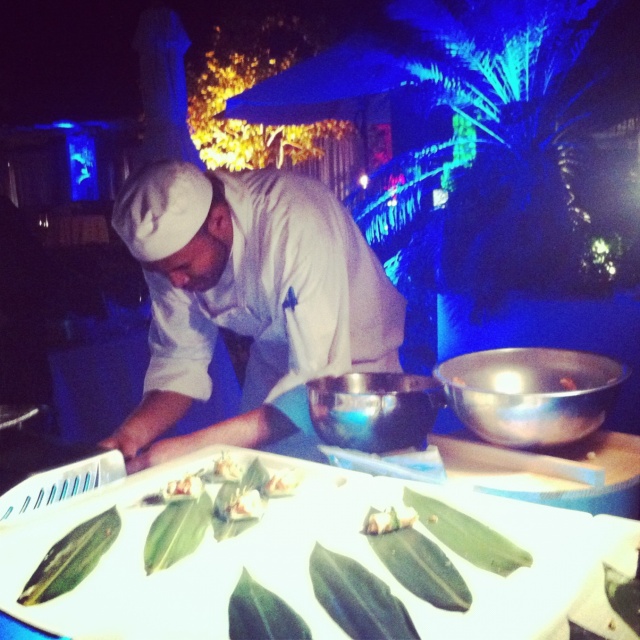 Did any of you head to the Culinary Conclave? What did you think?

Lounging away at Rendezvous Bay