There are some travel experiences that are utterly amazing, that exceed your expectations and stay with you forever when you look back on trips that had a serious impact. On the flip side, there are some trips that do a bit of the opposite. I’ve never left a trip wishing I hadn’t gone, but I have departed feeling like I missed something; like the experience wasn’t totally what I expected and left me underwhelmed.

Below are five places that left me feeling a bit of that sensation. I should also say that for some of these experiences the lackluster feel may have been the timing of my trip (going during peak season vs. low or shoulder season), being on a budget (grad school budgets don’t always lend themselves well to certain destinations), or not experiencing it with the right person/people (some romantic locales may evoke a different feeling when experienced with a friend or family member). 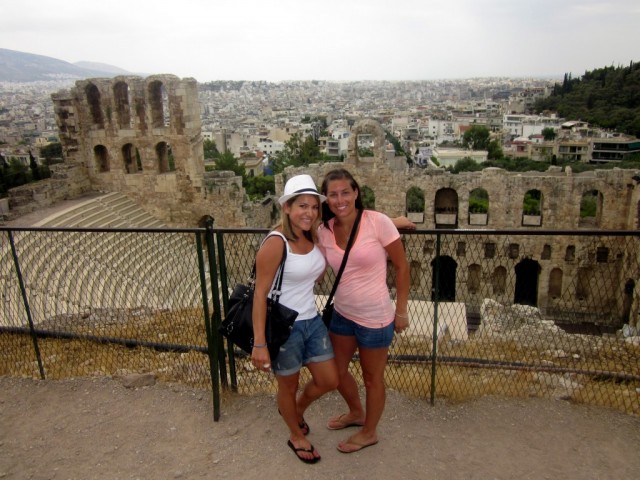 1. Before moving to Europe, Greece was #1 on my European bucket list (with Turkey being a close second). Perhaps I’d envisioned something entirely unrealistic as I was in the planning process; perhaps my hopes were just too high. Don’t get me wrong, the history is incredible and the thought of Athens is magical, enveloped with an spirit of mythology and an amazingly rich history. Still, I was shocked by the grime. I’m not sure if was beyond the typical big city grit (graffiti, people peeing on the walls, trash all over the ground, and a palpable layer of filth) or if it was the fact that this amazing city, with all of its history and its draw, let itself deteriorate to this grimy level. Either way, beyond the historical components, I found myself rather unimpressed, and I was truly disappointed that I left feeling that way. The islands on the other hand make up for Athens’ shortcomings. 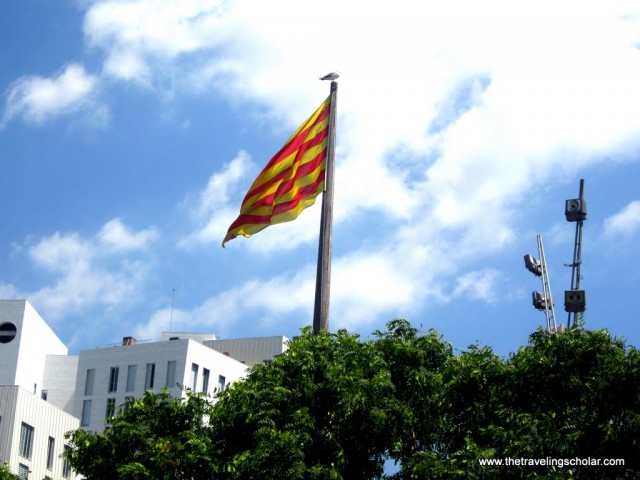 2. I swear that when I mention Barcelona in front of people that have been, the response is overwhelmingly: ‘Oh my gosh, that’s my favorite city!’ ‘Didn’t you just love Barcelona?!’ ‘If I could move to Europe, I would move to Barcelona – it’s so fabulous!’

Really? Maybe I went to a different Barcelona. I didn’t not like Barcelona, but I certainly didn’t walk away with those ‘this is the best place in the world!’ sentiments. It was good. I love Spanish cuisine (I could live on tapas and sangria) and the food that I ate there was good. The city was pretty. It was all fine, but I went into the trip expecting a lot more than fine. After hearing everyone rave about it, I expected to get off the plane and cross through some magic forcefield where life was just brighter, people were prettier, and we’d be surrounded by a halo of utter bliss. Meh. Maybe it was the fact that I went in July when there crowds were impenetrable or maybe it was because I went to bed too early to get out and really enjoy nightlife in the area.

All of that being said, I continue to hear fabulous things about Barcelona and I would give it another shot, going with my husband (whose been before, independently, and loved it) during spring or fall. 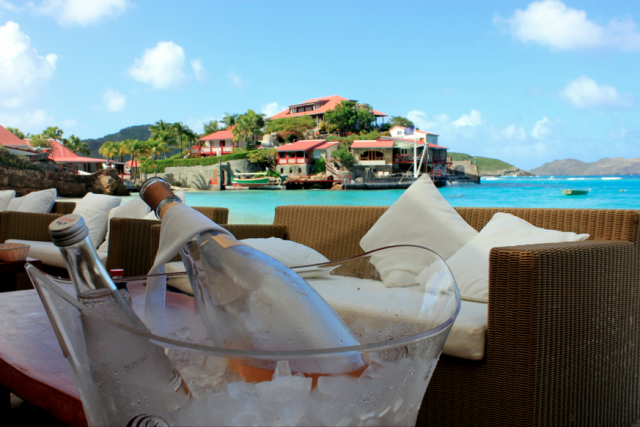 3. Oh St. Barths, land of celebrity and unadulterated glitz. St. Barths is the place that you go just to say that you went. I can’t think of any other reason that visitors would pay the prices that they do here. The beaches are pretty, yes, but Anguilla’s beaches are prettier and less crowded. The food is good, but lunch and a drink isn’t worth $100 per person. We’ve been to St. Barths twice and while I enjoyed it for a quick getaway, I can’t imagine justifying the price of this place. To really experience St. Barths as you’d envision experiencing it (like a celeb, of course), you need to have a great deal of disposable income or a hefty amount set aside for this getaway. Even if you find a nice hotel for under $500 a night, you’re going to spend and arm and a leg dining, boating, etc. 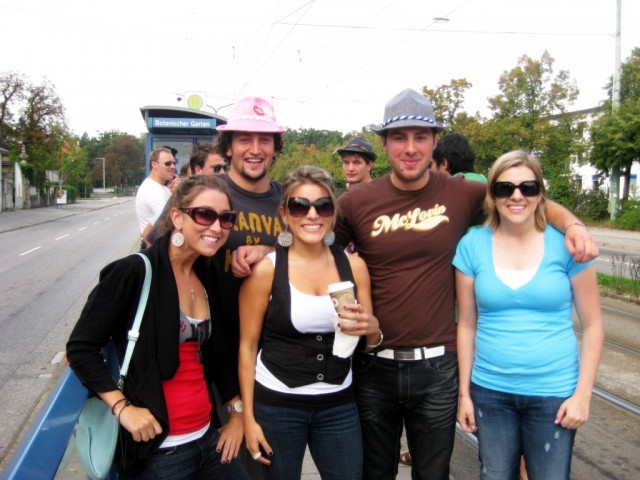 4. I had to mention in this title that my experience in Munich was during Oktoberfest. This should be the ultimate experience for any twenty-something on a mission to see Europe, but when the twenty-something in question isn’t much of a beer drinker and doesn’t eat meat, Munich is decidedly less of a draw. Why did I go, you may wonder? Well, it was my first grad school jaunt (before school actually even started), it was something I imagined being a cool event, and I had new friends that would be going. In reality, I would have had an entirely different – and better, for my tastes – experience in Munich had I gone at any other point. The city itself is gorgeous, there are bike tours and nearby castles to see, which would be a fun draw. Oktoberfest’s biggest downfall for me? I didn’t get to experience Munich – I got to experience Oktoberfest with a bunch of backpackers, campers, and a whole lot of Australians which was entirely different. 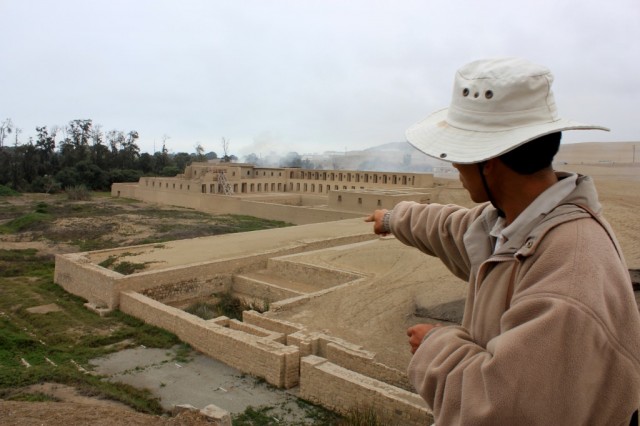 5. Peru as a whole was mindblowingly brilliant. Machu Picchu’s vistas, Cusco’s old Incan charm, the rustic rush of the Amazon. The one place that I wasn’t overly impressed with? Lima. I knew going in that it would be another big international city, but I also thought (hoped?) that it would have a bit more unique Peruvian culture. The feel was incredibly European due to the palpable Spanish influence, and the weather – overcast and cool – didn’t add much to the experience. The food scene was great, which was Lima’s saving grace, but it is not a city I would return to for any length of time. With a 15 day trip, 4 days spent there was too long.

Did I include one of your favorite cities on the list? Maybe I missed something during my experience? Have you visited any places that underwhelmed you? Where and why?