Interestingly enough, I’ve realized that I sort of skim over my time in California rather than showcase the incredible destination that it is. I was just in Lake Tahoe for a bachelorette party, and spent two and a half weeks in San Francisco, Napa, San Diego + Tahoe last September, but you wouldn’t know it if you looked at this blog.

That’s what happens when you’re revisiting a place that you call home; the sights tend to seem less brilliant purely because you’ve seen them before and/or you know you’ll see them again. Despite the iconic elements – the Golden Gate Bridge, the endless vineyards, the quintessentially Californian beachside towns – I rarely take photos unless they’re pictures of friends and family. When I’m in a foreign locale, even something as simple as a street sign or a weathered bench captures my attention. It’s knowing that I may never be in that same place again that makes me pause and take mental snapshots (a good habit, in my opinion), and it’s perhaps that same line of thinking that causes me to take my trips ‘home’ for granted.

But let’s be honest, the place we called home is a pretty great place; something that I’m starting to really understand now that I’m no longer there. That’s how it always happens, doesn’t it? You manage to remember the little details of what makes a destination captivating when you’re not living in it. It takes a seriously conscious effort to take mental snapshots of all the little moments that make up every day life. This go around, I’m vowing to take in our time on the West Coast. We have adventures ahead and I’m going to log each experience as I would any other memorable getaway. On our September agenda: 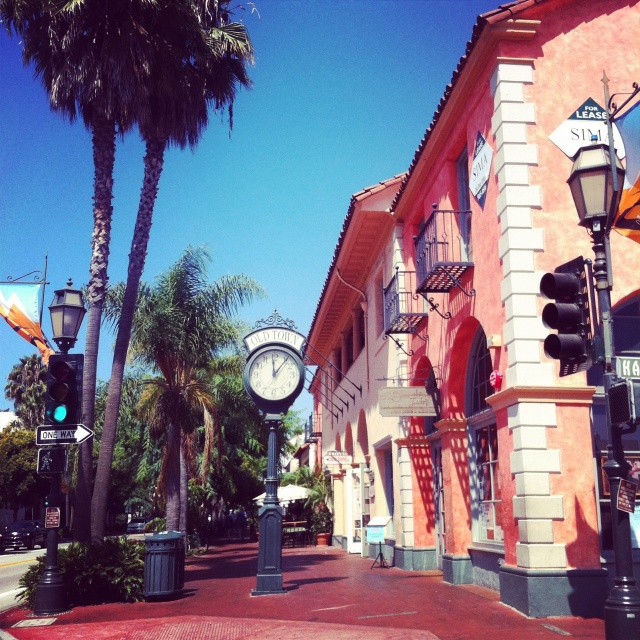 1Santa Barbara is one of my favorite cities in California, if not the world. It’s the ultimate blend of small town feel, a laid back beach town vibe with a serious splash of luxe. If I could live in any city in California, Santa Barbara would probably be it. It’s essentially all things great packed into one picture-perfect package. We’ll be in Santa Barbara for five days, celebrating a wedding and catching up with friends from the Bay Area. 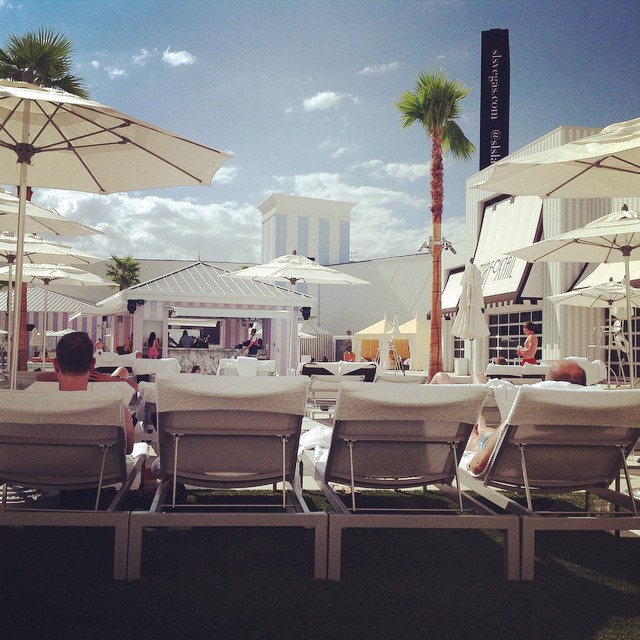 2Vegas wasn’t supposed to be part of this trip but it snuck its way into the itinerary. We knew that September would take us to California to celebrate not one, but two weddings, during back-to-back weekends. The timing was superb so we booked our tickets for the 12-day stint which allowed us to watch our nearest and dearest friends tie the knot. Then we looked at each other and began brainstorming what we would do with the weekdays separating those two weekends. We could stay in Santa Barbara (expensive) or head up to San Francisco (even more expensive) or we could do neither of those. We could go to Vegas. It sounds extravagant, but here’s the truth: it’s cheaper to stay in Vegas than it is in most cities in California. A lot cheaper. On top of that, we’ve accumulated an endless amount of Southwest miles which allows us to fly to Vegas for virtually nothing (except for a nominal tax). I like to think we’re saving money by going this route. Reasonable justification, right? 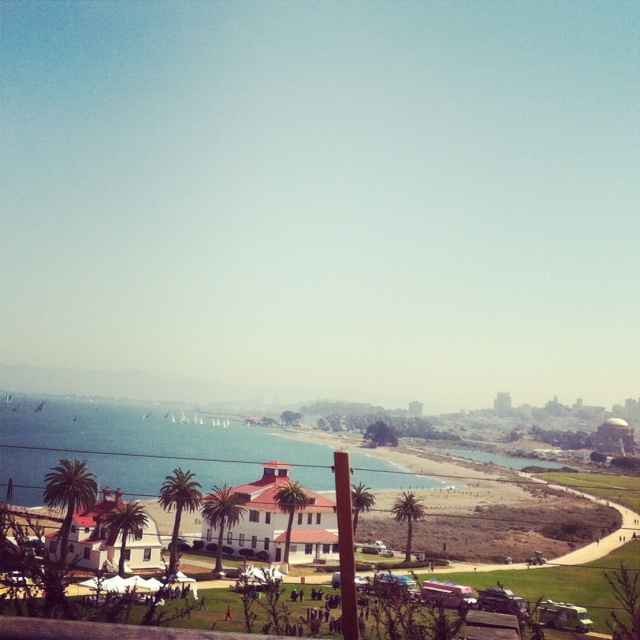 3Last, but certainly not least, we’ll be heading to San Francisco, our former home and one of my favorite cities in the world. We’ll be heading to a family wedding in the city, and will have five days in town to relive the magic of San Francisco in September. As a bonus, we get to toast to my grandma on her 89th birthday with a celebratory lunch in the City by the Bay. Location TBD — we’re still in brainstorming mode.

I’ll be recapping my adventures here, but you can also follow me on Instagram to stay up to speed with my upcoming journeys on the West Coast!

We’re still figuring out where to stay in Vegas! We’ve previously booked the Palazzo (great) and the Trump (meh). Any recommendations on new hotels that we should experience? Vegas will be a partial scouting trip – we’re on the hunt for the perfect experiences for my grandma’s 90th birthday bash in LV!

xo from the Caribbean,