Kenya ✈ Traveling to the Coast

Operation: Surprise mom in Nairobi for her birthday was a total success. With the help of James (our driver that I spoke about yesterday) and a staff member at the InterContinental in Nairobi, we were able to pull off the surprise and capture her reaction when seeing everyone in East Africa for the first time. Scott’s parents and brother didn’t arrive in Nairobi until nearly midnight so we spent a couple of hours catching up at the bar outside, recounting the secret planning process that had taken place, and talking about our upcoming adventures.

Our first full day together in Kenya took us away from the capital early in the morning and off to Mombasa by way of Fly540, an East African airline. In 40 minutes, we were worlds away from the built-up capital with its tech-infused spirit and business suits, arriving on the coast to see a totally different side of the same country. 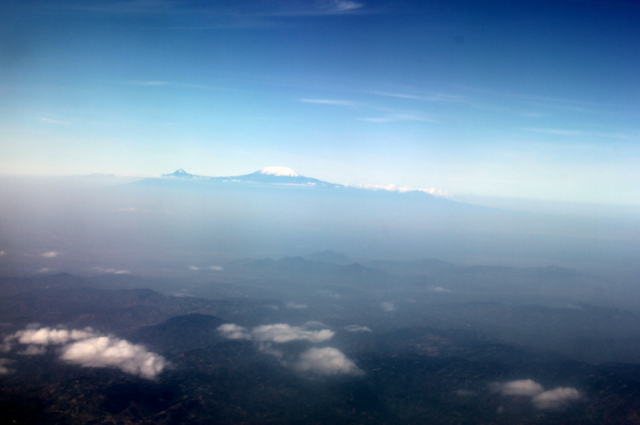 After reading about different cities and villages in Kenya, Scott and I were rather excited to explore Mombasa, an area that seemed culturally rich, with a serious infusion of both African and Arab elements. Mosques dominated the landscape and the number of women wearing a hijab or burka was nearly equal to the number that walked the streets uncovered. Swahili people that call the coast home are characterized by a constitution of both Arab and African heritage; many with some ancestry traced back to Omani settlers. Largely because of the rather unique culture we’d read about, we wanted to explore the area further. We made mental notes to visit Fort Jesus and explore some of the markets. We’d envisioned a beach town of sorts, sprinkled with history and alive with color. In hindsight, we had no real basis for that mental image, and what we had dreamed up was far from reality.

As we soon discovered driving through the center of Mombasa, there was only one word we could use to describe the town: D I R T Y. Smog, congestion, trash on the sides of the road. The vibrant colors I’d imagined were really no where to be found; the city seemed almost drained of color with the smog and the scent of garbage filling the air as we passed through. If there was a cultural center in the area we didn’t see it, and after our first brush with the town we had zero desire to make our way back. The drive from Mombasa north to where our house was located in Takaungu was noted as taking an hour. It took us an hour just to get out of Mombasa and get moving north towards the beaches on the Kenyan coast.

The Ride to Takaungu and Mombasa’s North Coast 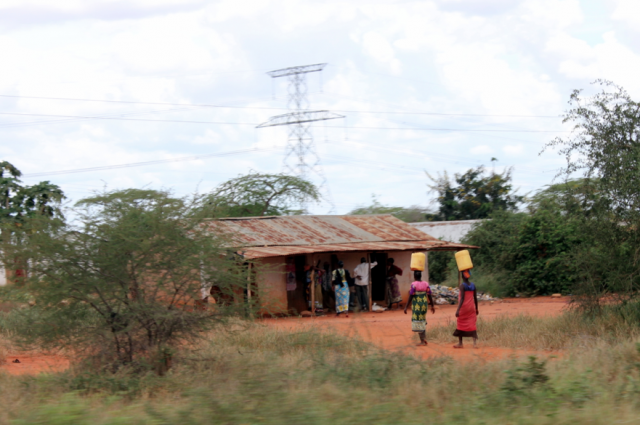 The drive north through Nyali, Bamburi and Mtwapa on our way up the coast provided glimpses of the ocean with slivers of blue Indian Ocean and white sand while the immediate landscape bounced between dirty, congested roads and somewhat cleaner and quieter streets. To be clear, I didn’t expect a built up city by any means and it wasn’t the mud huts and lack of resources that startled me; it was the garbage. In some areas, piles and piles of garbage were stacked on the side of the road, right next to stands selling fruits and vegetables. We asked about the waste management system in place to which our driver responded that they had daily garbage pickups in the area. Based on what we were seeing, this was clearly not the case.

We decided to make a stop in Mtwapa at Monsoon, a restaurant at Jumba Ruins with stunning views of the Indian Ocean and seafood that’s cartoonishly large. Scott and I had discovered the restaurant through TripAdvisor and went in with a decent idea of what to expect. This place far and away exceeded all expectations. From service and food to the views and overall experience, we left mesmerized. It was so good that we ended up going back for our last meal in Kenya. To get to the restaurant, guests are led by a Masai through ancient ruins before reaching the beach where the restaurant is located. 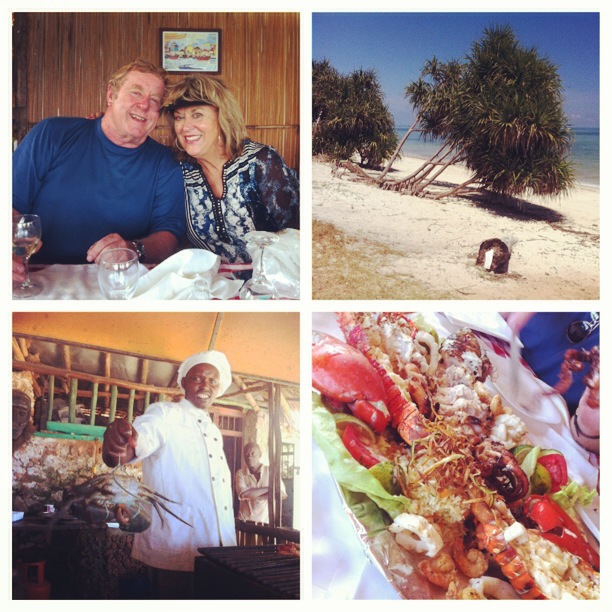 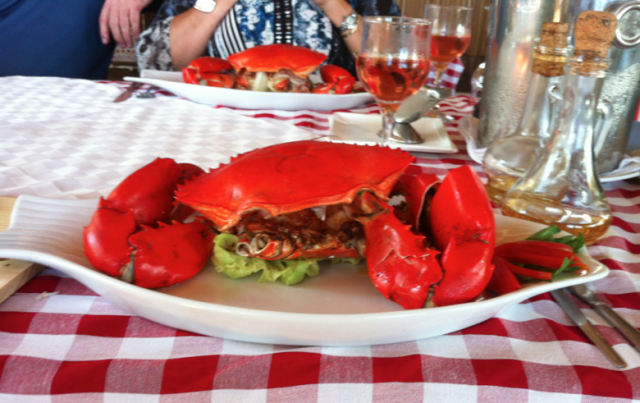 Our lunch spanned nearly four hours and it was almost 5PM by the time we left for the final stretch towards Takaungu. We turned off of the main road after arriving at a series of signs designating the road to our home for the week. The road to reach the beach in Takaungu was a long one; dusty but not dirty, and home to schools and a number of mud huts that lined the road. Children were playing outside, women carried water and oil in buckets on their heads, and clothes were hung on clothing lines; colorful pops surrounding each home.

We arrived at our place, the Takaungu House, with views of the Indian Ocean and a great staff that helped create amazing meals throughout our stay. When the literature mentioned that Takaungu is untouched by tourism, I don’t think we totally understood how untouched the area was. Other beachside towns north of Mombasa are home to resorts where tourists flock for their dose of sunshine. When it came to Takaungu, we were quite possibly the only tourists in the village, in an area pretty disconnected from the world (no usable wifi in our house), and were likely the only house in the neighborhood with electricity and running water. At first, it was that overwhelmingly frightening sense of being out of touch with the world, but within a few days it became a welcomed feeling; an opportunity to fully engage with what was happening between us and within our immediate space. 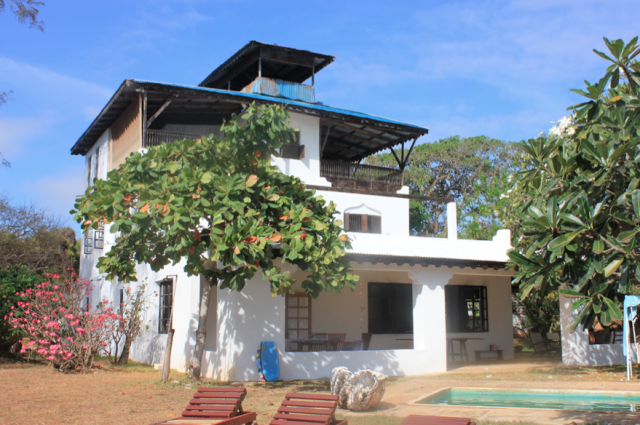 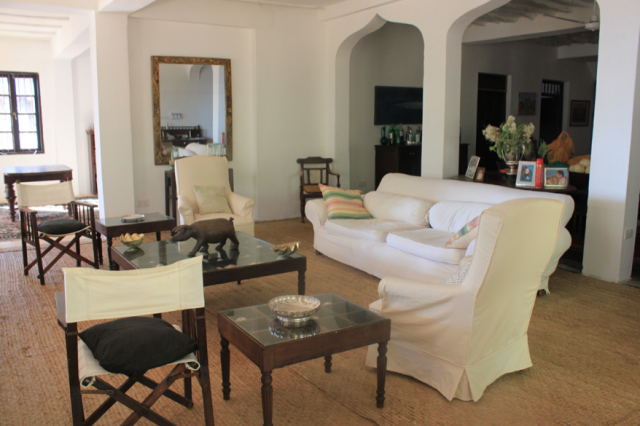 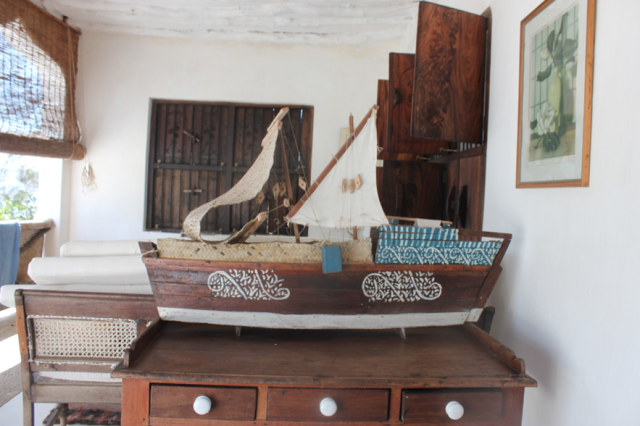 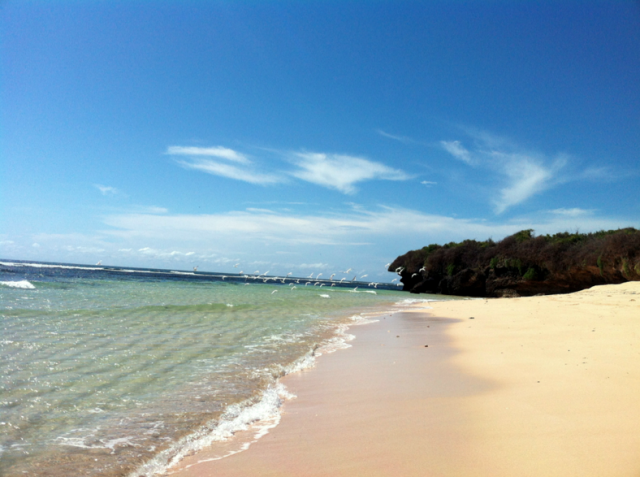 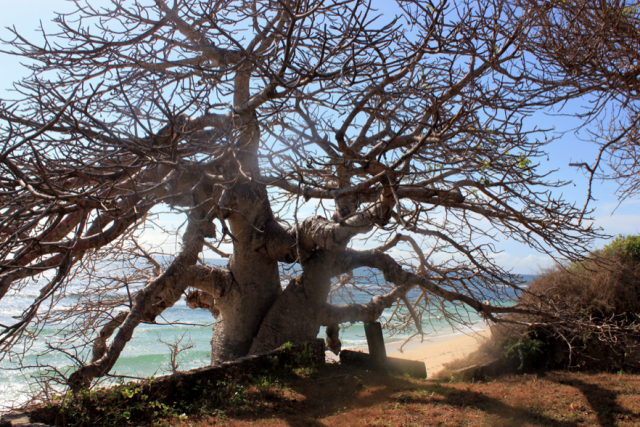 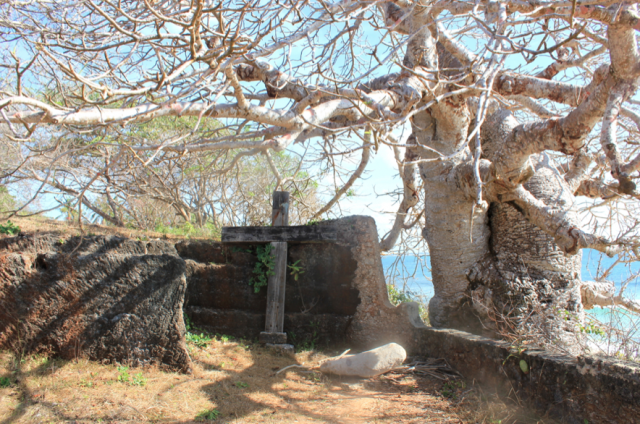 We spent our first night and following day enjoying the view, exploring the ocean and spending some time in the nearby town of Kilifi at the Boat Yard for lunch. Stay tuned as I share our experience from Monday and Tuesday on safari in Tsavo East. With just a week on the Kenyan Coast, we vowed to make the most of each and every day we had available to us. Spoiler alert: we stayed true to that mission.

Check back soon for safari photos and thoughts — lots of baby animals to make you smile!

Unassuming Destinations with a Wow Factor