4 ways to make international calls on the cheap

When I moved to London in 2009, one of my first orders of business was finding a cost-effective way to call home while I was abroad. I would have a UK cell phone, of course, but international calling costs add up quickly and I didn’t want to play that game. Calling cards seemed to have become extinct at the turn of the century, and email wasn’t going to cut it all the time; sometimes it’s just nice to actually talk with someone. Am I right?

1At this point in time, Skype was fairly new. The whole world of VoIP services was in its infancy, at least for normal users. As soon as I learned about Skype — and found out how affordable it was — I signed up. Calling from device-to-device is completely free (as are many VoIP services), but subscriptions and pay-as-you-go options are available. At the time, it was about $30 a year for unlimited calling to US landlines and it looks like the rates haven’t changed all that much since then. I’m still enrolled with that subscription and while I don’t use it as frequently right now (clearly that will change very soon), it’s a no-brainer when it comes to the expense. Plus, with smartphones being Skype compatible, I can call any landline through Skype as long as there’s Wi-fi.

My 87-year-old grandmother, who refers to Skype as ‘Sky’, has the app loaded on her computer and uses it to call her family in El Salvador. I’m not sure if any of you have tried to explain how Skype works to an 80+ year-old person that speaks English as a second language but take my word for this: it should have been a videotaped conversation. 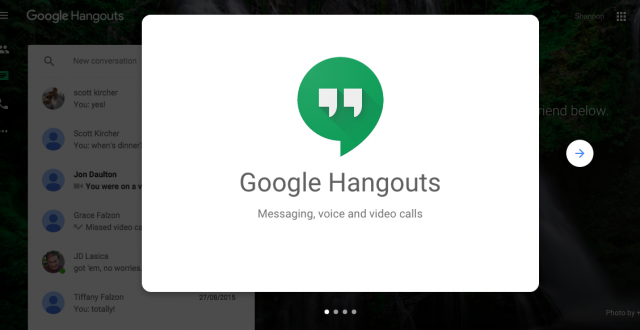 2Skype was my first love, but I actually started using Google Hangout religiously when I began conference calling with the Socialbrite team. Google Hangout was their app of choice and I was interested to see how it worked. (An aside: here’s a great article on using Google Hangout in your nonprofit). There’s a limitation in a business sense since you can’t have an unlimited number of callers, but for personal communication it’s great. Provided you have a Google account and a Wi-fi connection, you’re off to the races!

3I downloaded Viber when I learned about it during my last trip to Anguilla. The poor, lonely app sat idly on my phone for months until I used it for the very first time last week. Verdict? I love this thing. Here’s why:

Not only can you make free international calls using Viber, but you can send texts over Viber. It works very much in the way that BBM or iMessaging would work, except that it’s not platform-specific. You can use it with any phone using Viber, and it functions like an actual text message (without the cost). You can even send photos if you’re dying to shoot over some pics of your relaxing vacay. 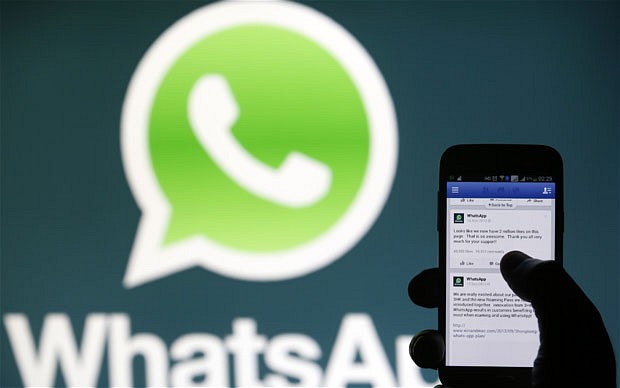 4I actually learned about WhatsApp through my cousin in Malta. He had been using it to connect with friends around Europe for free and thought I may be interested. This was pre-Viber and was my first encounter with an app that allowed international messaging in this format. Like the other apps, it’s totally free and it allows you to send video, images, voice notes and normal texts. Plus, you can add multiple participants and make it a group chat (great for groups traveling together)!

I’m sure there are other great options for connecting internationally for free so please share your thoughts below!

Which are your favorite apps for international calls?