I had been simultaneous awaiting and dreading October 10th. We had scheduled our engagement photos for the afternoon and while I was very excited to work with our photographer and hopefully get some wonderful snapshots, I was also minorly freaking out about what to wear, hair, makeup, etc (all of the normal things that girls worry about on occasions such as this). 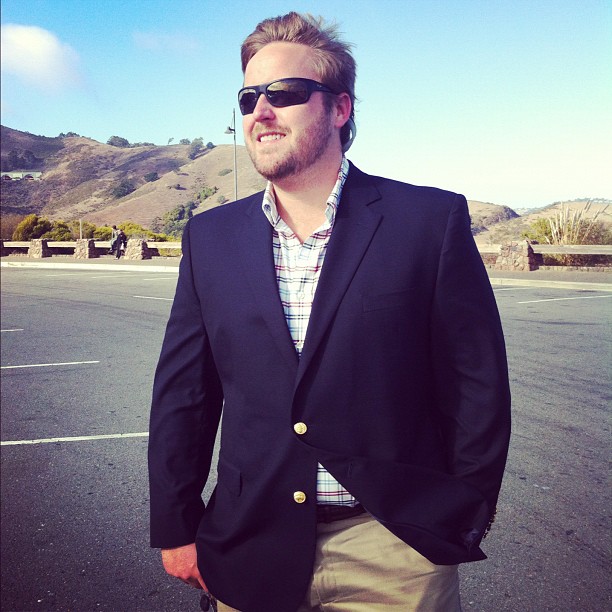 We ended up traveling north of the Golden Gate to the Marin Headlands to grab some photos away from the masses. After realizing how awkward photos can be, I now know what a good decision this was. As far as possible, we wanted to capture San Francisco in the photos. The city has played a big part in our relationship and has been home to many memories for us. Still, the logistics of doing a quasi-romantic photo shoot in the middle of a bustling city center were a little daunting. We opted instead to encompass the iconic elements of SF: the bridge and the city skyline; arguably two things that are captured better from the north side of the bridge. 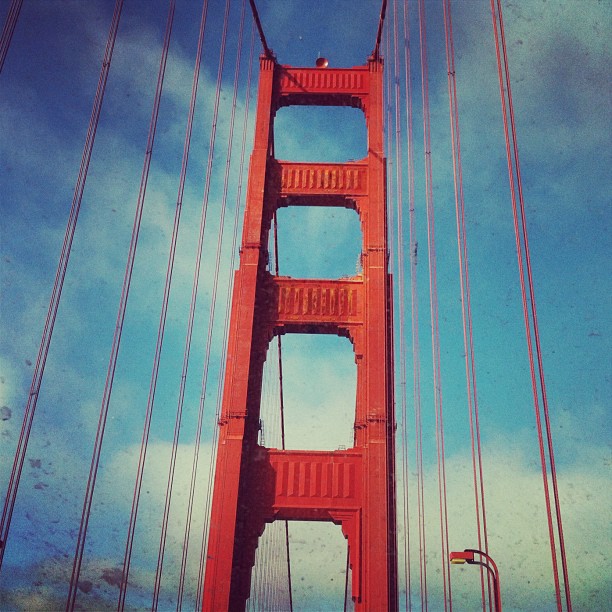 Our theme (if you can call it that) was Americana. I went for a red, white and blue color blocked dress and he opted for this all-American khaki/blazer combo. We had a casual outfit that we changed into part way through, but the majority of our shots were in our dressier clothes.

Weather was not working in our favor. Between 4PM and 7PM, it was cold and highly blustery. In my engagement photo fantasies, this made our hair look delightfully windblown and romantic. In reality, I think my hair was in my face the majority of the time, my eyes were watering and my nose kept running. Hopefully that gets Photoshopped out. 🙂 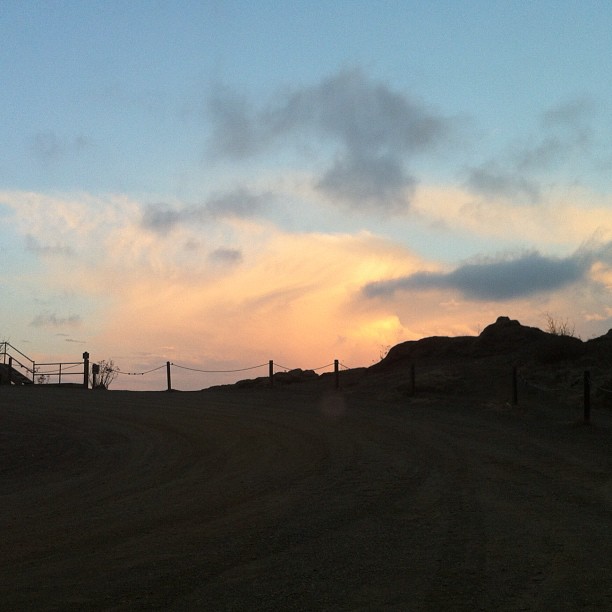 Still, in the time that we had with our photographer, he probably snapped 800 photos.  Based on the Law of Large Numbers, I like to think that that we’re bound to end up with at least a few that are frameable. His work is pretty stunning, so I’m hoping he got some awesome angles and cool silhouettes. I’ll be sure to post a few of my favorites when we get them in a few weeks! 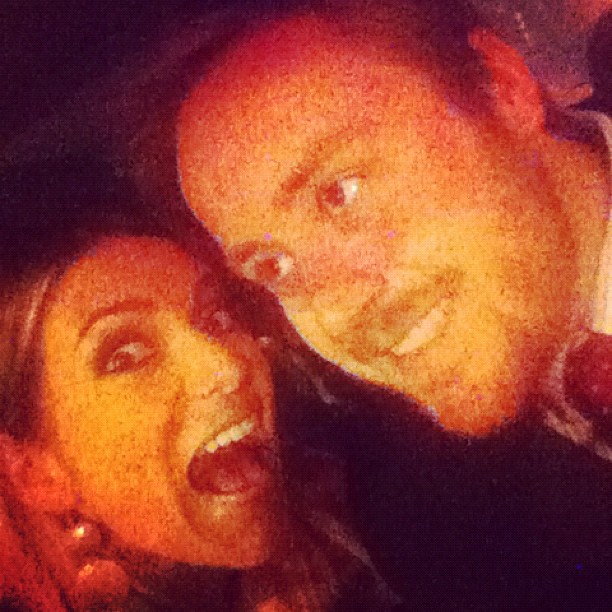 Lots of love from SF,