The Next Chapter Begins

My BabyCentre app tells me that I’m 13 weeks along tomorrow, but I still don’t really believe it. After so many years of being poked and prodded and going through IVF cycle after IVF cycle, it began to feel more like a game. I’d go through the motions with my alarm judiciously set roughly 8x a day for the myriad of medications that I was ingesting or injecting for weeks and months on end. When my pregnancy test – in Italian no less – came back with Incinta within moments, we were thrilled but I was still guarded. That was step one in a long journey that still lies ahead. When we went for our scan at  6 weeks to verify that it was the real deal, the technician in Anguilla quickly saw the baby in the right place (hallelujah, not another ectoptic, thank you Jesus!). When she turned the sound on, the heart was beating. It was the first time I cried in the entire process — maybe it was real after all? 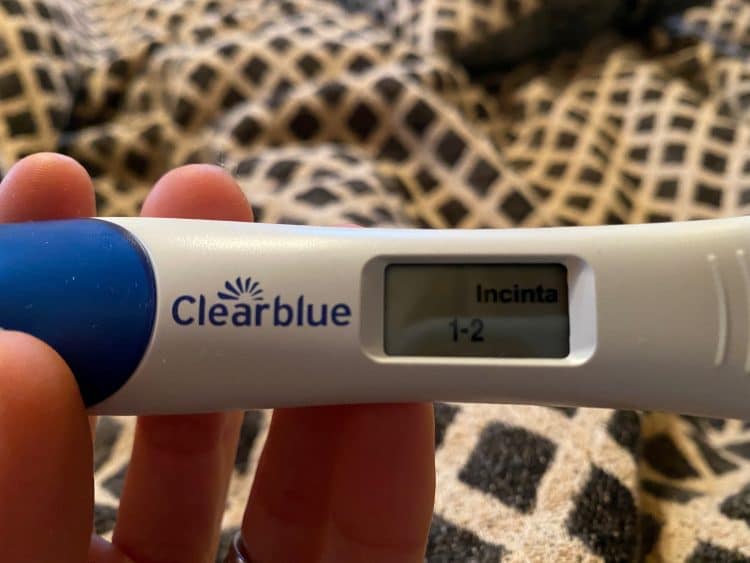 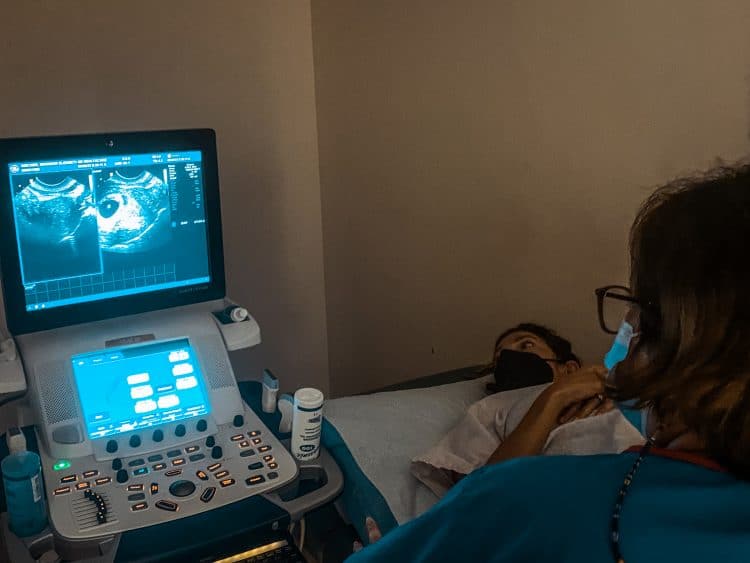 The next few weeks went by, but as most women early on can attest to, it still feels surreal. I looked the same, and fortunately, I felt the same (no morning sickness!) so I feared that it wasn’t real after all. Perhaps it was all a dream and I was just going through the motions keeping it all alive with my shots and pills. We went in to our clinic in Rome at 10 1/2 weeks for an NIPT test and for another ultrasound. If the scan still showed a baby inside, maybe I could finally believe it was real. This scan was different; the baby had grown to look like a miniature 1 1/2″ human with a strong heartbeat. I explained to the doctor that I was having a hard time believing it. Naturally after learning so much about where babies actually come from and how they’re made, I knew too much. Like, how does anyone have a baby naturally when so many things can go wrong?! The process is incredibly fragile and it feels like anything could go awry at any moment. The clinic was a fertility clinic and the doctor wasn’t unfamiliar with feelings like mine. ‘You’re going to have a baby, guys. At this point, there’s very little to be concerned about. Things can always happen in any pregnancy, but at this point, you can believe it.’

Slowly I began to accept it and believe it, though I still have days I feel like I’m making it all up and sharing someone else’s news. After so many years of genuinely saying that we’d be happy with whatever was to come with or without a child, I truly felt that way. And now, after years of accepting that maybe a family wasn’t in the cards for us, here we are, staring at the picture of this little human-shaped lime-sized nugget and acknowledging that this will be our little person in six months. Every appointment feels like a step closer and a small win and I suspect I won’t feel like it’s real and like I’m in the clear until well into my second trimester.

We started by telling friends and family (which still felt surreal), then did a gender reveal for our parents after getting the news of a healthy baby with no chromosomal abnormalities. We debated when to share the news more broadly — for me, it brings a mix of emotions. I’m still super guarded and praying that all stays healthy with the bizarre fear that if you tell people it’s somehow going to jinx it. In a different vein, I know there are other women out there that are still struggling with their own journeys. I think about how many times I heard about a pregnancy of a friend, family member, or stranger. I felt unbelievably happy for them and simultaneously confused about why it was a challenge for us. I know when I announce this today that there will be a woman somewhere who’s happy for us and simultaneously feeling confused and carrying the weight of their own struggles. If anything, I hope that our story today gives someone somewhere hope. Two egg retrievals, 6 IVF transfers, a mock transfer, an endometrial receptivity test, a uterine surgery, 2 SIS tests, multiple doctors in 3 countries, endless pills and countless shots taken in airport bathrooms, at restaurants and on beaches, plus an ectopic pregnancy lined the way. It was a windy road but somehow we made it! 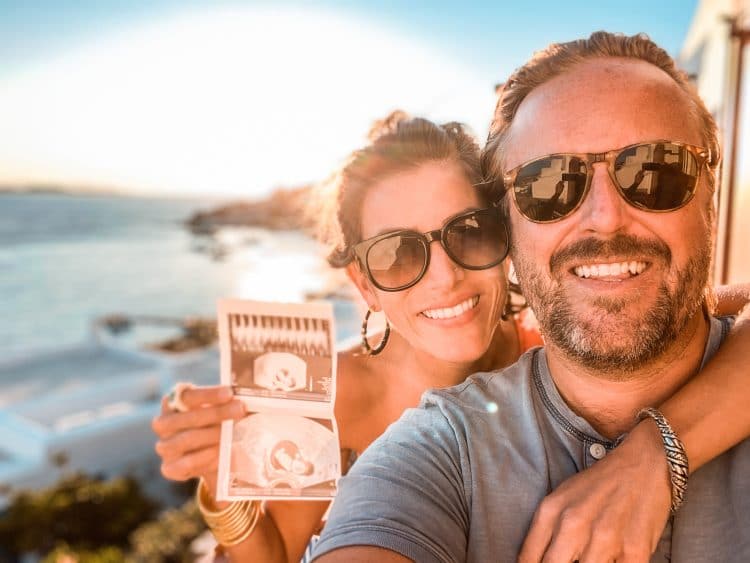 Returning to Anguilla After Hurricane Irma

Cheers to 4 Years of Marriage