While the rain is beginning to kick in in Northern California, the weather has been undeniably gorgeous in San Francisco as of late. With the sun shining on Saturday morning, we contemplated how we should spend the day: a trek to Marin? A drive to the Peninsula? A picnic at the park? After a little back-and-forth, Golden Gate Park came out on top. With all of the attractions housed within its borders, we knew there wouldn’t be a shortage of things to do and sites to see.

For our first date in San Francisco, we headed to the park to explore the Academy of Sciences. Nearly a year later, we found ourselves doing the same thing. After caffeinating, we hopped on the bus and made our way down to the Japanese Tea Garden to start our excursion. The Tea Garden wasn’t actually on our agenda, but since we were in the area we thought it would be a fun stop. Many of the spots within the park offer special pricing to San Francisco residents and this spot fell into that scheme: $5 for residents, $7 for non-residents. 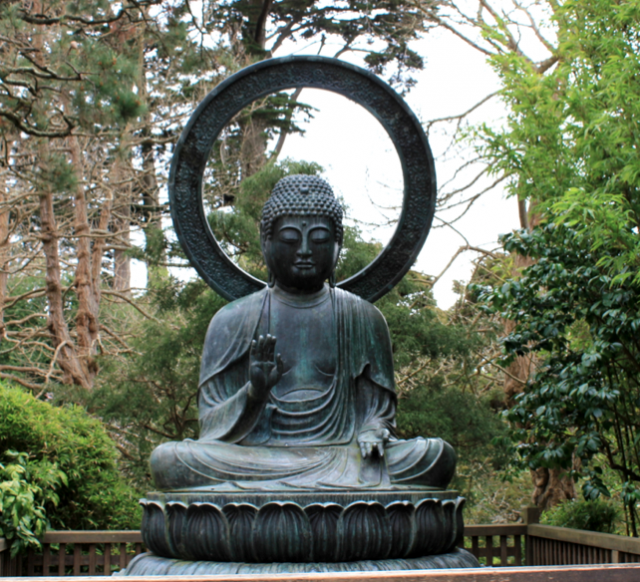 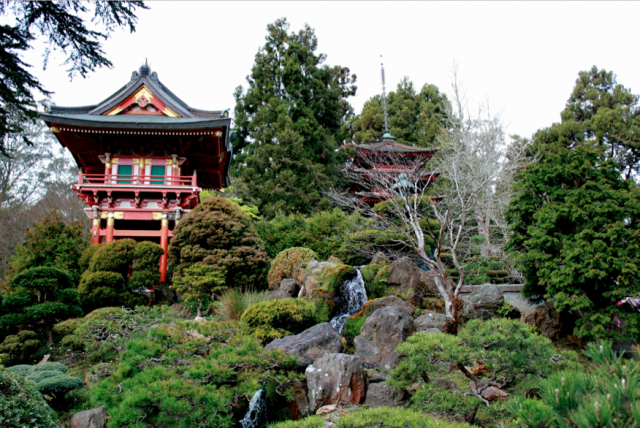 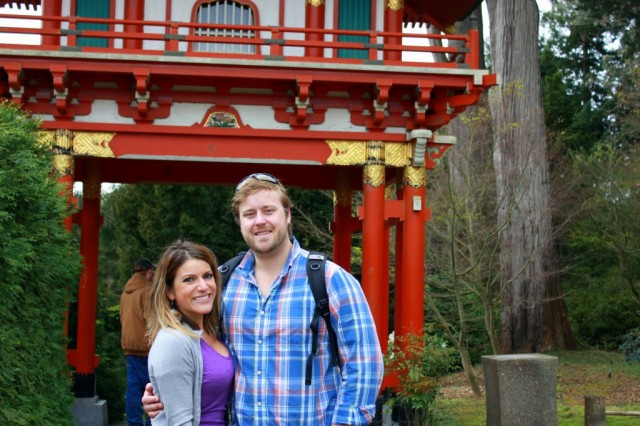 After snapping a few photos and meandering, we headed to the Botanical Garden to explore. After my run-in with DC’s Botanical Garden during my visit last year, I’d hoped that SF’s could compete. The one in San Francisco is entirely different though. It’s all outdoors with different areas representing different climates and regions. While DC’s was much smaller (and mostly indoors), I liked their concept a bit better. Still, the one in the city is free for SF residents, so it was a good way to spend a few hours on a nice day. 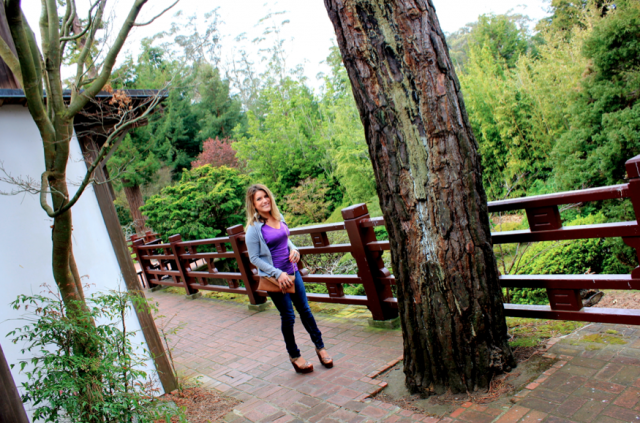 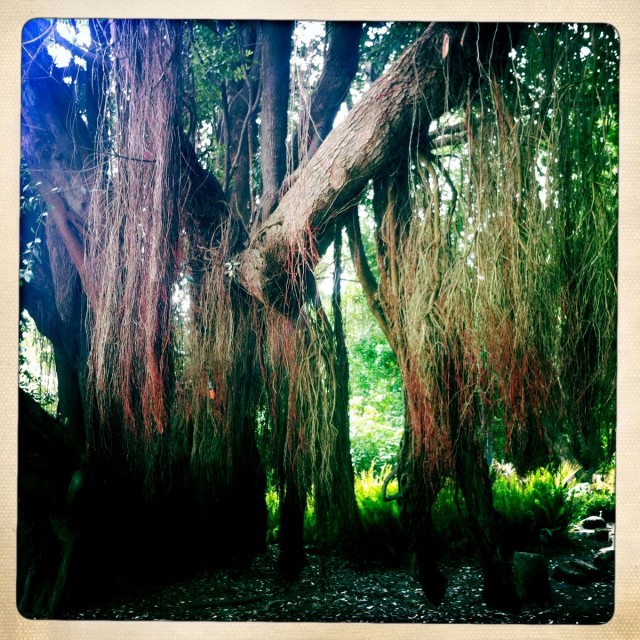 After our adventure, we grabbed lunch at the Cheese Boutique in the Inner Sunset and headed back to the park to find a place to have a mini picnic. Lunch in tow, we made our way to Stow Lake to eat and people watch. While we have a ton more to explore in San Francisco, I think we have been fairly successful in our attempt to explore new neighborhoods and in taking advantage of local sights and scenery. When the weather warms up a bit, I’ll be heading back to Golden Gate Park to explore more of what it has to offer. We’re so lucky to have such a great green space in our city.

Still on the agenda for future resident excursions: the Castro, Noe Valley and Ocean Beach.