Unassuming Destinations with a Wow Factor 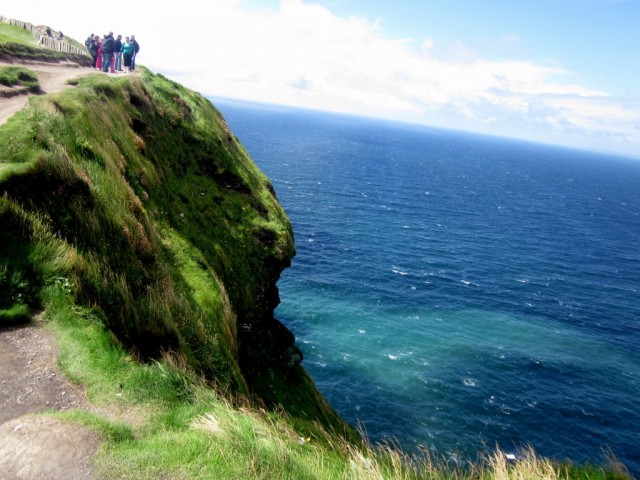 1From start to finish, Ireland surprised me. While I had heard great things from friends who had visited, Ireland was never at the top of my list. I was traveling with my cousin during a summer-long jaunt around Europe and Ireland was her must-see locale to add to our list. All things considered, I went in with the bar set fairly low (I’m still not sure why I had low expectations for Ireland). From the moment we set foot in Dublin, I was in love. The culture is unique, the towns are historic and the architecture makes you feel like you’ve been transported into a medieval movie. Our time on the West Coast – in Galway and then to the Cliffs of Moher – left us equally enthralled. The weather wasn’t great; most days were drizzly and overcast, yet it added something ethereal to the landscape. I was astounded by how green Ireland was as well. It’s called the Emerald Isle, yes, but the green is so vibrant, a shade that I haven’t really seen beyond the bounds of this country. I would definitely go back, but this time, I’d make it a road trip.

You can read about our trip to the Cliffs of Moher here. 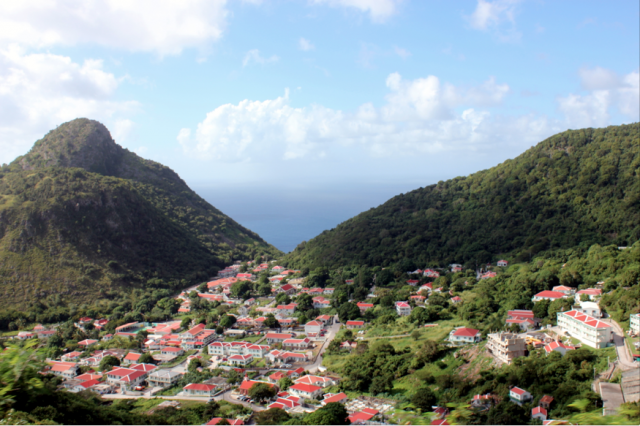 2Saba, the ‘Unspoiled Queen of the Caribbean’, as its dubbed, is truly an untouched gem. With a population of less than 2000 (400 of them being medical students), the island’s sleepiness and quaint vibe is utterly charming. We spent five days in Saba in December, hiking to the top of Mt. Scenery, and exploring the island’s capital, Windwardside (pictured above). We both left very impressed. This island – this rather random little island that no one’s really heard of – is kind of perfection. The people are incredibly kind and welcoming which is instantly noticeable. It’s an island where there’s zero racial animosity and there’s also a relatively large gay and lesbian population. The underlying sentiment seems to be this: if you want to live here, just be a good person. There aren’t beaches, which is probably part of the reason it’s not a draw for folks wanting a typical Caribbean experience, but it’s the perfect place for someone who enjoys active pursuits (the hiking and diving are both great here).

The underlying sentiment seems to be this: if you want to live here, just be a good person.

You can read about our island tour of Saba here. 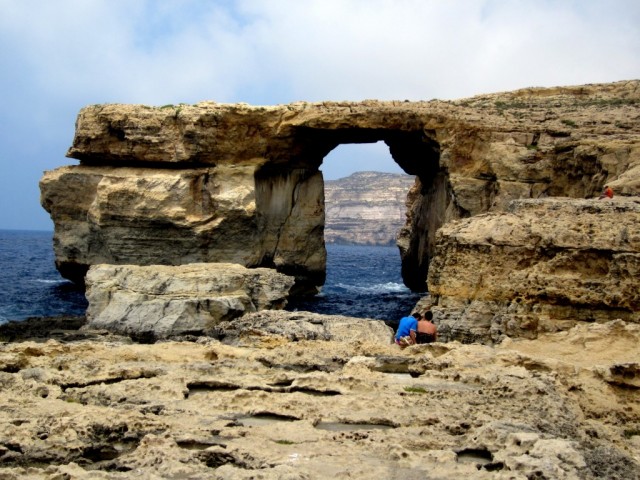 3Heading to Malta during my first trip, I knew there were a few primary spots that I wanted to visit: the place that my mother grew up, the city that my paternal grandfather had called home, and the ruins, churches and cathedrals that had been their backdrop during their respective childhoods. Malta is a special place for me in that my family’s roots are there. I grew up hearing about the Maltese islands and to see the cities come to life was a pretty spectacular experience. Gozo, however, was one of the biggest highlights for me. I’ve been to Gozo twice now, and each time have left saying that I would return to Malta and visit Gozo for more than a day trip; it’s deserving of at least two to three days spent in a farmhouse on the island. Despite the fact that it’s part of Malta, it has a culture that is uniquely Gozitan, even speaking a dialect of Maltese that’s slightly different from the language in its pure form. It’s a small little sliver of land that houses the Azure Window (above), Calypso’s Cave, the Ggantija Temples, Ta’ Pinu church and so many other fascinating bits of history. For me, it also houses unique parts of my family’s history which makes the experience that much more indelible.

Read about my adventures in Gozo here and here. 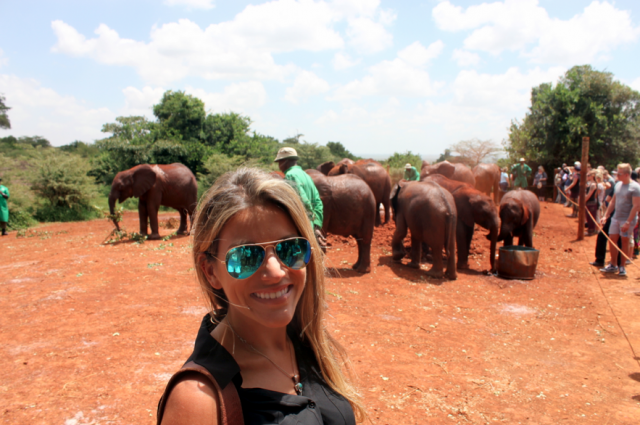 4Nairobi gets a seriously bad rap. Everything we’d read – and heard! – about Nairobi prior to our trip to Kenya was pretty terrible. Folks refer to Kenya’s capital as ‘Nairobbery’ due to crime levels, and travelers who had been told us to be vigilant when exploring the city. Our experience in Nairobi told a different story; we felt a sense of Kenyan pride. We did hire a driver for the day, to whom we are eternally grateful. Without him our experience may have been entirely different. With him, though, we got to experience what Nairobi had to offer to tourists spending merely a day or two in the capital: we visited the Sheldrick Wildlife Trust, the Giraffe Center, the Karen Blixen Museum and had a pretty spectacular dinner at Talisman Restaurant while listening to our driver, James, talk about life in Nairobi. Spending our day with him – a man with an incredibly giving heart and an entrepreneurial spirit – and having him show us his Nairobi made it a highlight of our time in Kenya.

You can read about our day in Nairobi here. 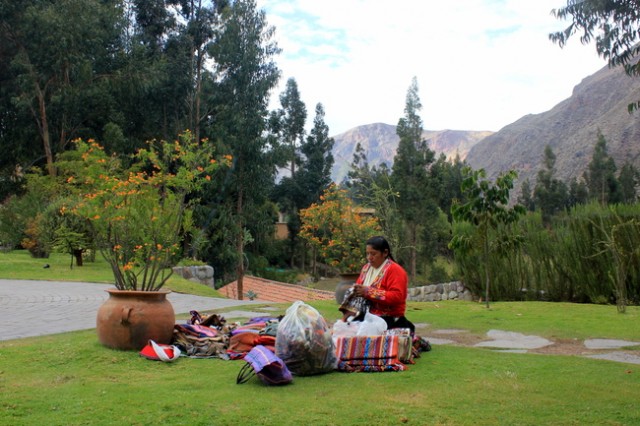 5During our honeymoon in Peru, we had a brief period which was to be spent in the Sacred Valley. It was a two-day span between our time in Machu Picchu and our Amazon River excursion, and as such, ended up being a brief period that we rather neglected to plan. We knew something about the area, but really saw it as two days of relaxing before our Amazon River cruise would depart. What we experienced was something spectacular; something much more raw than we had seen at this point in Peru. Where Lima was a big, sprawling city, and Cusco was a beautiful but touristed Incan town, this little sliver of land was something different; it was very real. Never once did I think that someone was wearing Incan garb as a costume or to sell a photo. There simply weren’t enough tourists in the area to fundamentally alter the way of life in this community. We stumbled outside of our hotel and into Urubamba’s market. I can’t be sure whether the market is a daily occurrence or whether this was just one spectacular day that we somehow lucked into, but it was incredible. It truly felt like we were transported to another world.

Read about our time in the Sacred Valley here, and see some of my favorite pictures from our entire trip!

There are certainly other destinations that have amazed me but these are five that were standouts. For some, I went in with the bar set low and for some I simply didn’t have a bar set at all, not knowing at all what to expect. In some ways, I find that my best experiences have come out of this; exploring places without preconceived notions and without any expectations. There are places that people rave about that will simply do nothing for you, and there are many overlooked places that have a sense of magic about them once discovered. Perhaps the best part of traveling is exploring new places and finding out which you connect with.

Do any of your favorite places make this list? What destinations have exceeded your expectations?