While living in London I was lucky enough to explore a fair bit of Western Europe on weekend trips or longer stints. In the last few years we’ve made long layovers in London and Paris part of broader travel experiences, plus we’re taking the time to head back to Europe this fall with trips to Ireland, Spain and France on the agenda for September. Being based in the Caribbean, we’ve focused our energies in Central America, South America and other Caribbean destinations to maximize the benefits of our current location, but Europe has always held an allure for me. There’s something about Europe – a mix of medieval cities, small village charm, ‘newness’ (not necessarily ‘exotic’, but cultural ‘newness’) and ease – that has my mind trailing back there when it comes to trip planning.

Between our annual December pre-Christmas getaway and an upcoming milestone birthday next year (eek!), I’ve been brainstorming my ideal European escapes from places that I have yet to visit. Below are European destinations or experiences that are on our list for future jaunts to the European continent. 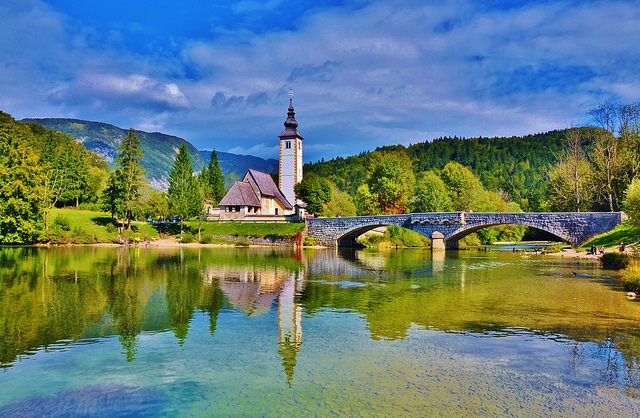 1Croatia was on the top of my list when I was living in London but I just never carved out the time to actually make it there. Dubrovnik (below) was my focus, but within the last couple of years the Istrian Peninsula has become even more interesting to me: a world-class food and wine scene, gorgeous architecture, and that stunning Adriatic Coast all collaborate to put this at the top of my list. Neighboring Slovenia is a natural combination, boasting fairytale Lake Bled and stunning landscapes. For my milestone birthday next year, this one’s topping the list!

Dubrovnik to the Albanian Coast 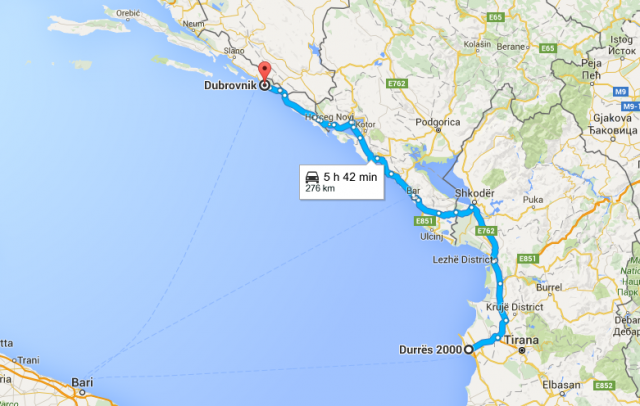 2I’m not totally sure whether or not a road trip could be done from Dubrovnik, Croatia to Ksamil, Albania easily, but it’s a coast line that seems to be begging for a wind-in-the-hair drive. As I mentioned above, I’ve wanted to visit Dubrovnik for a while but I’d also want to capture a broader experience being there since Dubrovnik is one of the more touristy cities on the Adriatic. Further down the coast to Montenegro and Albania, the coastlines are still relatively untouched (at least comparatively). Fly into Dubrovnik and out of Corfu (there’s a ferry from Albanian coastal towns to Corfu Town). 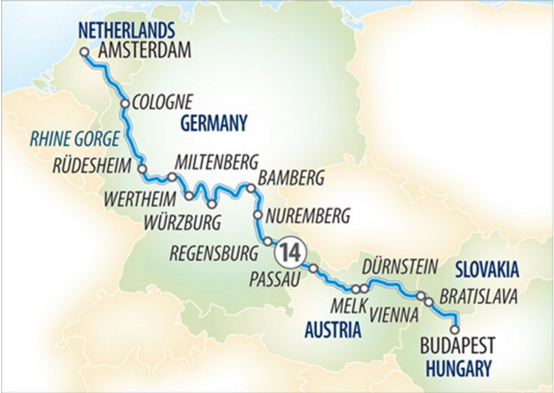 3The last time that I cruised (the only time, actually!) was a river cruise on the Amazon in South America. I love the idea of river cruising as the focus is more culturally focused, the cruises are small, and the ships pull right into a city to explore vs. somewhere on the outskirts to be bussed in.

When we’ve talked about a river cruise, we’ve discussed it in the context of an awesome family vacation: everyone paying for themselves and having everything covered (no worries about food, drinks, excursions, etc.). Plus, with Rhine, Main and Danube cruises like the itinerary shown above, we get a taste of a number of small towns, many that we likely wouldn’t explore as destinations in and of themselves. Starting in Amsterdam and ending in Budapest is icing; both are easy spots to add on days to the front and back ends for a deeper experience.

Check out this Emerald Waterways river cruise + some tips on how to save for your dream cruise. 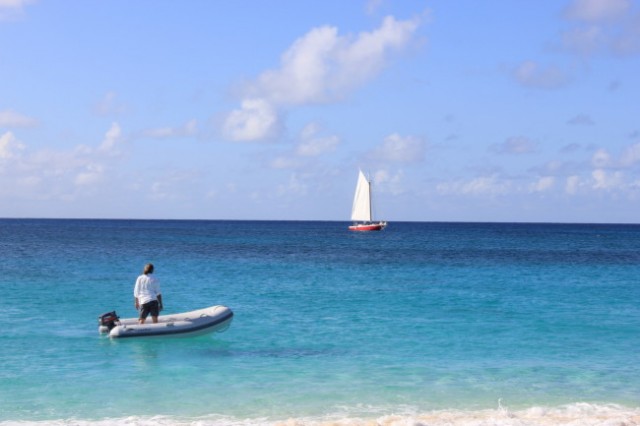 Sailing photo above taken in the USVIs

4I’ve been to both Greece and Turkey before, and while I loved Turkey, I left Greece with mixed emotions. Quite honestly, in hindsight I don’t feel like I did it ‘right’. The Greek islands are the stars (we visited a few islands by ferry during our time there), and there’s a reason that they continue to draw crowds from across the globe. Next time we head to that area, I’d look at chartering a boat with family or friends to pop along the coast and to islands in the region. 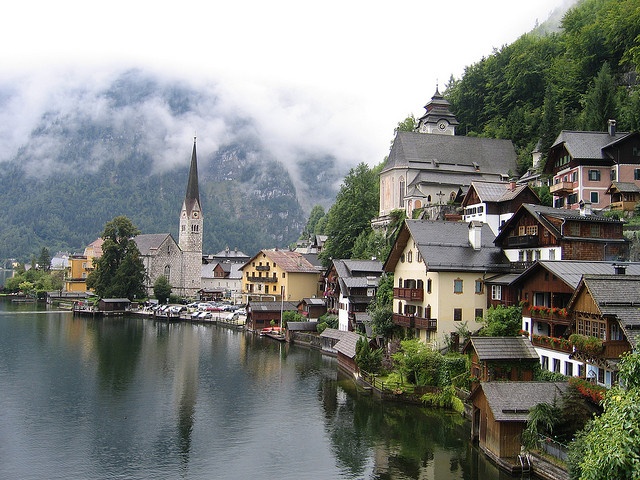 5While living in Europe, Austria never really piqued my interest. At least not enough to make it a priority when we were bouncing around the region. Now, having talked with people who have explored Austria and love it, I’m excited to visit the country during the Christmas period as a pre-holiday boost in December. Christmas markets in the region, especially in Salzburg and Vienna, are among the best in the world. Is there a better way to get in the holiday spirit?

What European destinations are still on your list to explore? Any favorite musts in the region?

5 Things to Do at Lake Bled

Traveling to Italy During COVID