Malta: Tour of the Blue Grotto

A boat tour on our final day in Malta

Yesterday was our final day in Malta and though we had planned on doing the South tour offered by Malta Sightseeing (we did the North Tour with Malta Sightseeing on Monday), we decided to save the cash and plan our own sightseeing tour. The only area that we really wanted to see on the tour was the Blue Grotto. I was able to see it during my trip in December, but only from a distance since the water was too rough. St. Paul’s Bay, where we were staying, was literally on the opposite side of the island, so public transportation required some coordination. We had to take a bus from Bugibba to the main bus terminal in Valletta before switching for another bus that heads down to the south of the island to the Blue Grotto. 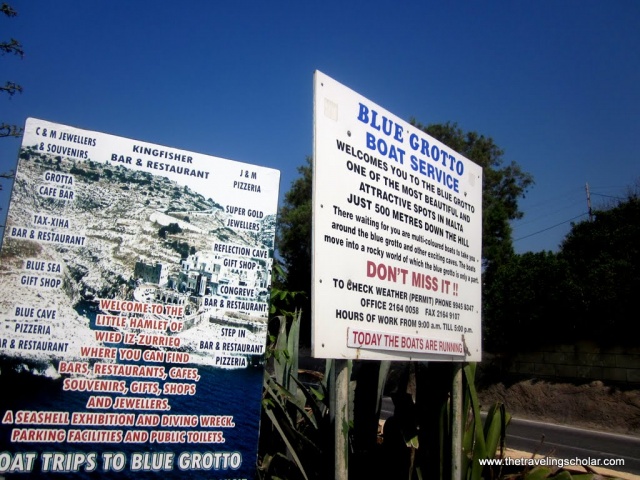 After about an hour of transport, we made it in one piece and got some incredible views of the grotto from the top. We headed down to the bottom of the hill to jump on a boat to check out the water up close. The area is famous for its clarity and the vivid cerulean tone of the water and the boat tour did not disappoint. Students and adults alike, budget €7 for the boat trip.

Even from a distance, you can see how blue the water is. 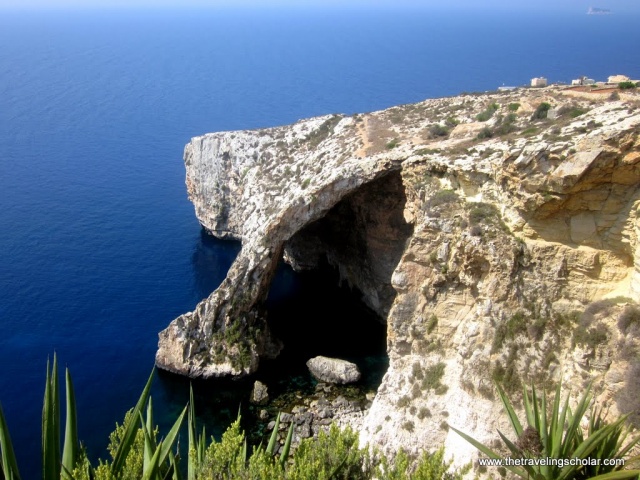 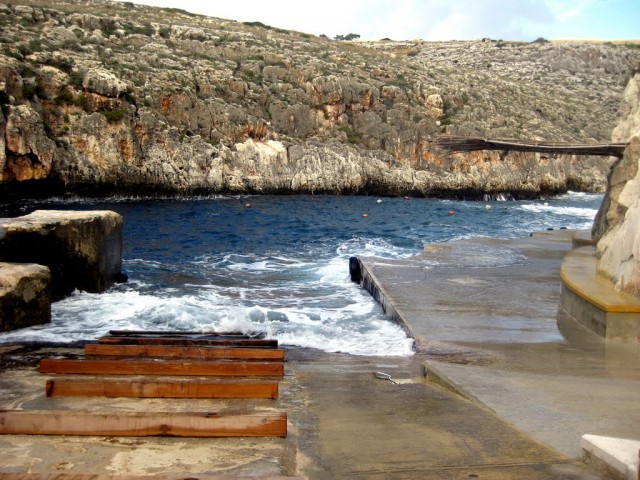 This close up image does a better job of illustrating the blueness of the water. It looks like endless blue dye has been dropped into the sea to give it this vivid hue. 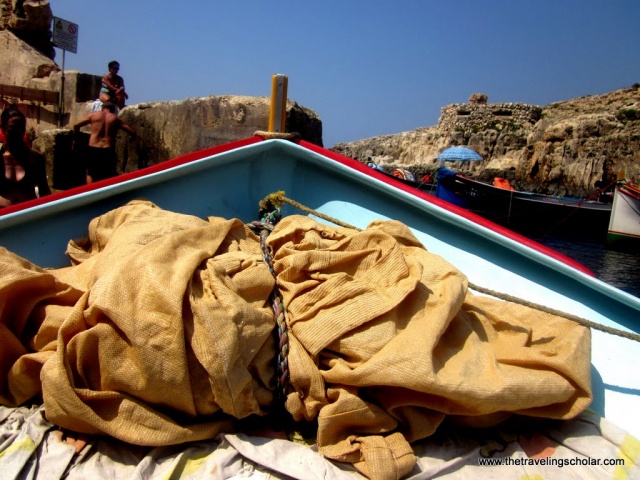 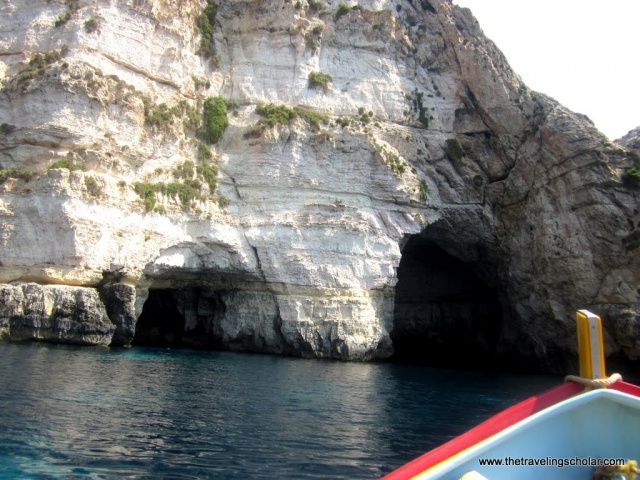 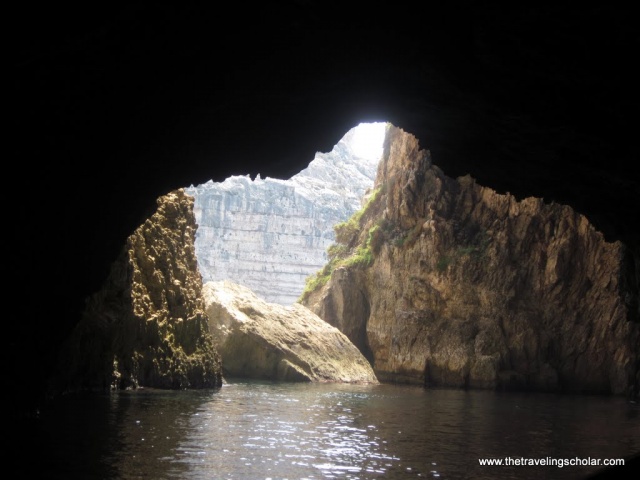 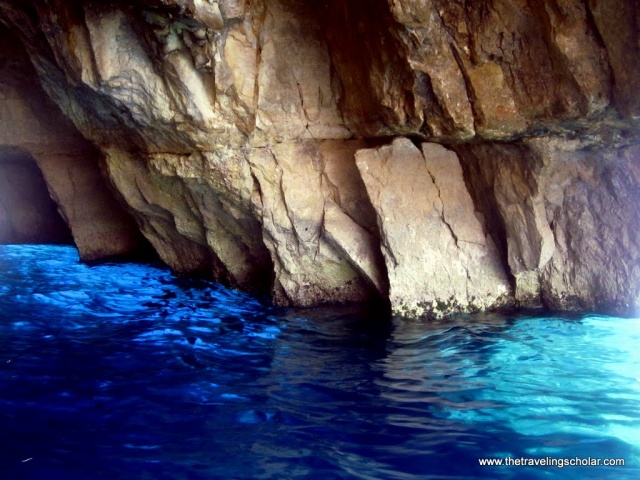 After our Blue Grotto cruise, we headed back to our hotel by way of Zurrieq and Valletta before getting dropped off in St. Paul’s Bay. We had just enough time to pack up our suitcases and head to the airport for our early evening flight. With the layover, flight time and time change, we ended up in Athens slightly after midnight. We jumped on the bus (the X95) to Syntagma Square (for a mere €3.40 each) at 1:30AM and were settled into our hotel at about half past 2AM. It was a long day of sightseeing and traveling but we accomplished what we set out to do and are prepping to wake up in Athens tomorrow to explore the history and legends of the city.