I told myself that I wouldn’t plan this year’s travels too far in advance, but it happened anyway. With three weddings in three months, a family trip, a milestone birthday, and a far-flung September escape, we ended up nailing down some big adventures a fair bit in advance. We stayed true to our typical schedule for planning: one week in the spring for a mid-season restorative getaway and a longer trip in September/October in line with Anguilla’s off-season. From Central America to Africa, I’m excited about where 2016 is taking us! 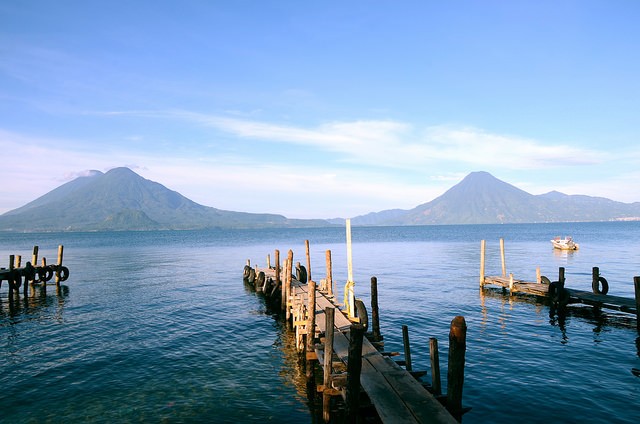 Photo by nunavut via Creative Commons

Last spring we visited Honduras, and this year we’re headed to the neighboring Central American nation of Guatemala. We’ll be starting with a day in Antigua, Guatemala, famed for its Spanish colonial architecture and charming cobblestone streets. For the remainder of the week, we’ll be spending our time decompressing and reconnecting on Lake Atitlan, a destination which Aldous Huxley famously quipped was “too much of a good thing.” We’ll be staying in one of the seven towns dotting the lake, where we’ll be boating, paragliding, hiking, and enjoying a bit of cultural immersion in the Mayan region. Icing? My grandmother, originally from El Salvador, will be joining us for the getaway! 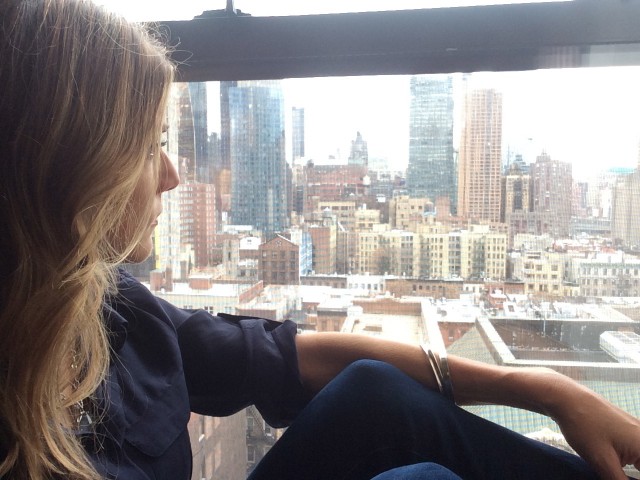 In April, we’re headed up to New York for one of my dearest friend’s weddings. Instead of our typical jaunt to NYC, we’re headed to Oheka Castle in Long Island for the festivities. Our trip isn’t 100% set in stone yet, but we may tack on a few days in the Hamptons beforehand to meet up with resort guests and scope out the famous East Coast destination. 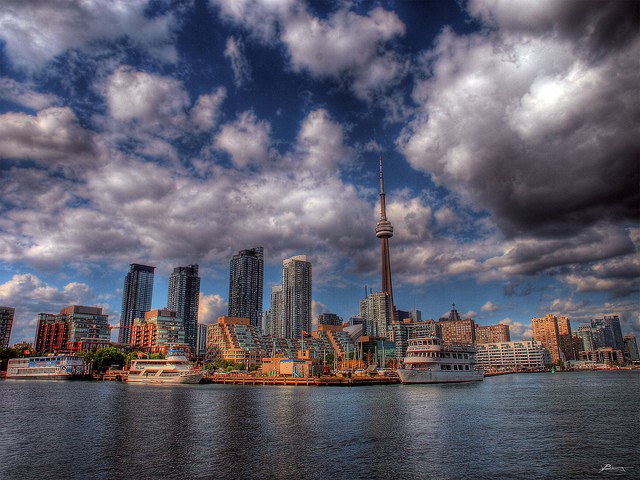 We’re bad North Americans. Neither Scott or I have visited Canada before. Not even a little. Like, not even the border areas. This spring we’re Toronto-bound for a friend’s Canadian nuptials and I couldn’t be more excited for our foray into Canadian traveling. We only have four days in the city but it’ll be time well spent as we’ll also be toasting to Scott’s birthday while we’re there!

As you may know from past trips, I’m keen on maximizing long layovers, and this year Doha will be an 18 hour test. We’ll be flying Qatar Airways for our extended trip to Africa with an overnight in Qatar that will give us an evening out to explore the capital city. Once upon a time, I actually looked at accepting a job in Doha in my eager quest to learn Arabic, so our brief stint there will be an interesting glimpse into what could have been a very different reality. 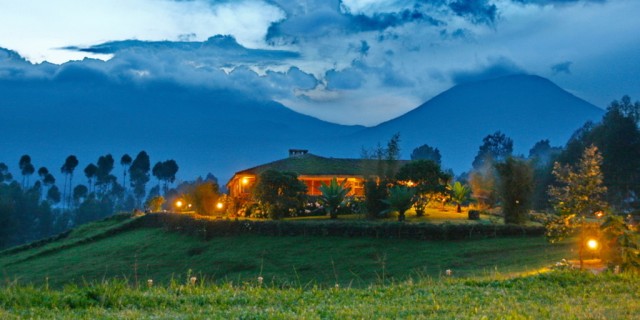 Can we say dream trip?

We were this-close to booking a three-week trip to Korea, Japan and Hong Kong since my sister will be calling South Korea home in a month’s time. When it came time to book, though, neither of us were over the moon about the prospect. The region is undoubtedly culture rich and a spectacular experience, but it was apparent that neither of us was particularly amped up about the itinerary. After further deliberation, we decided to swap out the plans and begin brainstorming the ultimate adventure/bucket list experience for our pre-parenthood days: Africa. You’ll remember that we embarked on a trip to Kenya in 2014 that mixed a safari experience plus time on the coast. This time, we’re including a traditional safari, a heavy primate focus, and a wind down with wine tasting and city vibes.

With a little over three weeks, we’re heading to Rwanda (Kigali + Nyungwe Forest), the Democratic Republic of Congo, and Uganda (Lake Mburo and Queen Elizabeth National Park), and will be capping off our time with a week in South Africa focused primarily on Cape Town and the Winelands. Cape Town alone has been a must-see city for us, and gorilla trekking in the Congo was a dream that I wasn’t sure would ever become a reality. This year, with the help of East Africa-based Inspired Journeys, we’ll be spending 16 days gorilla and chimpanzee trekking and will be undertaking an overnight hike to the top of the Nyiragongo Volcano. To say this is a once-in-a-lifetime experience goes without saying. I can hardly believe we’re making this a reality!

Needless to say, 2016 is bringing with it a slew of inspiring locales! Where are you headed this year?